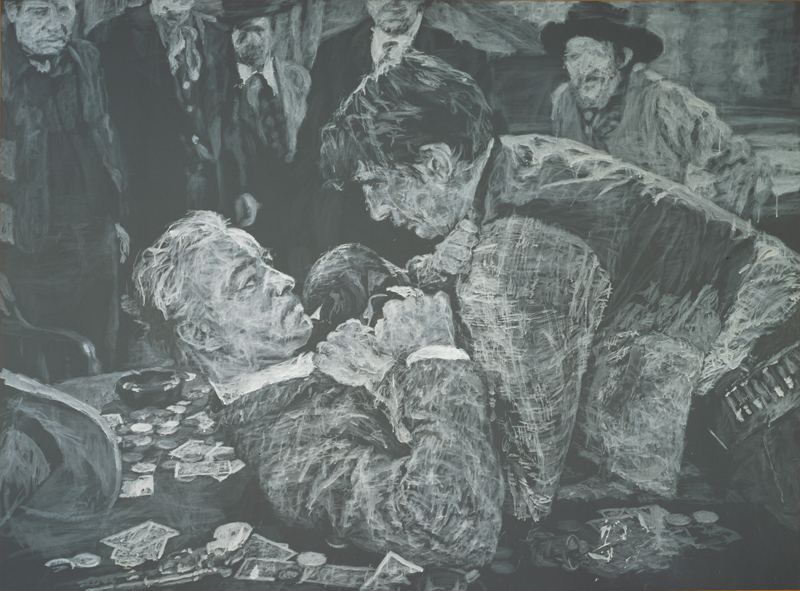 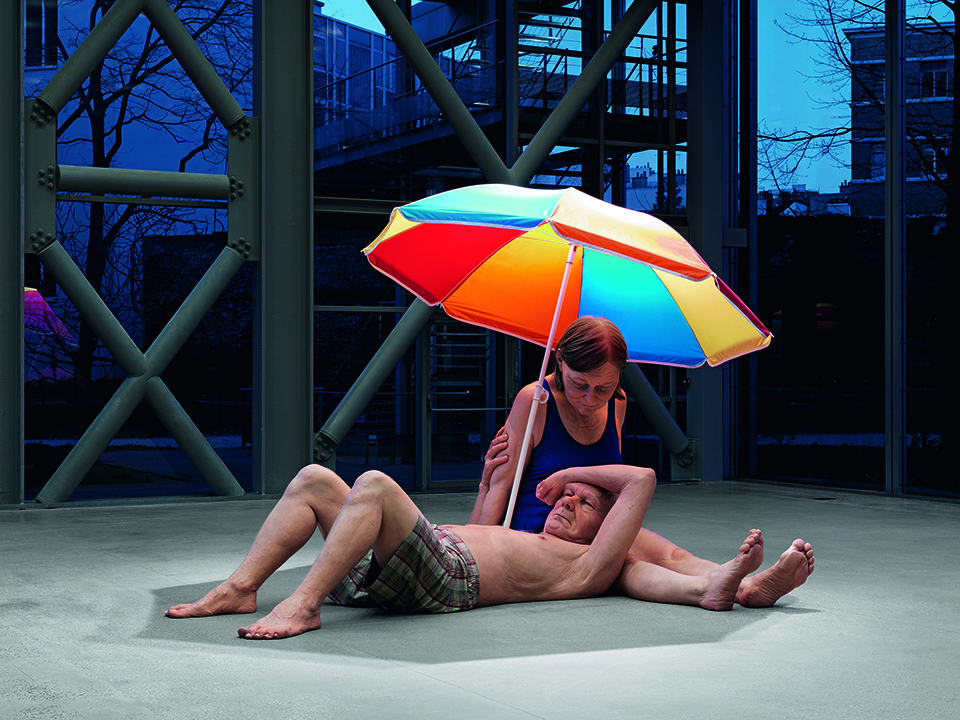 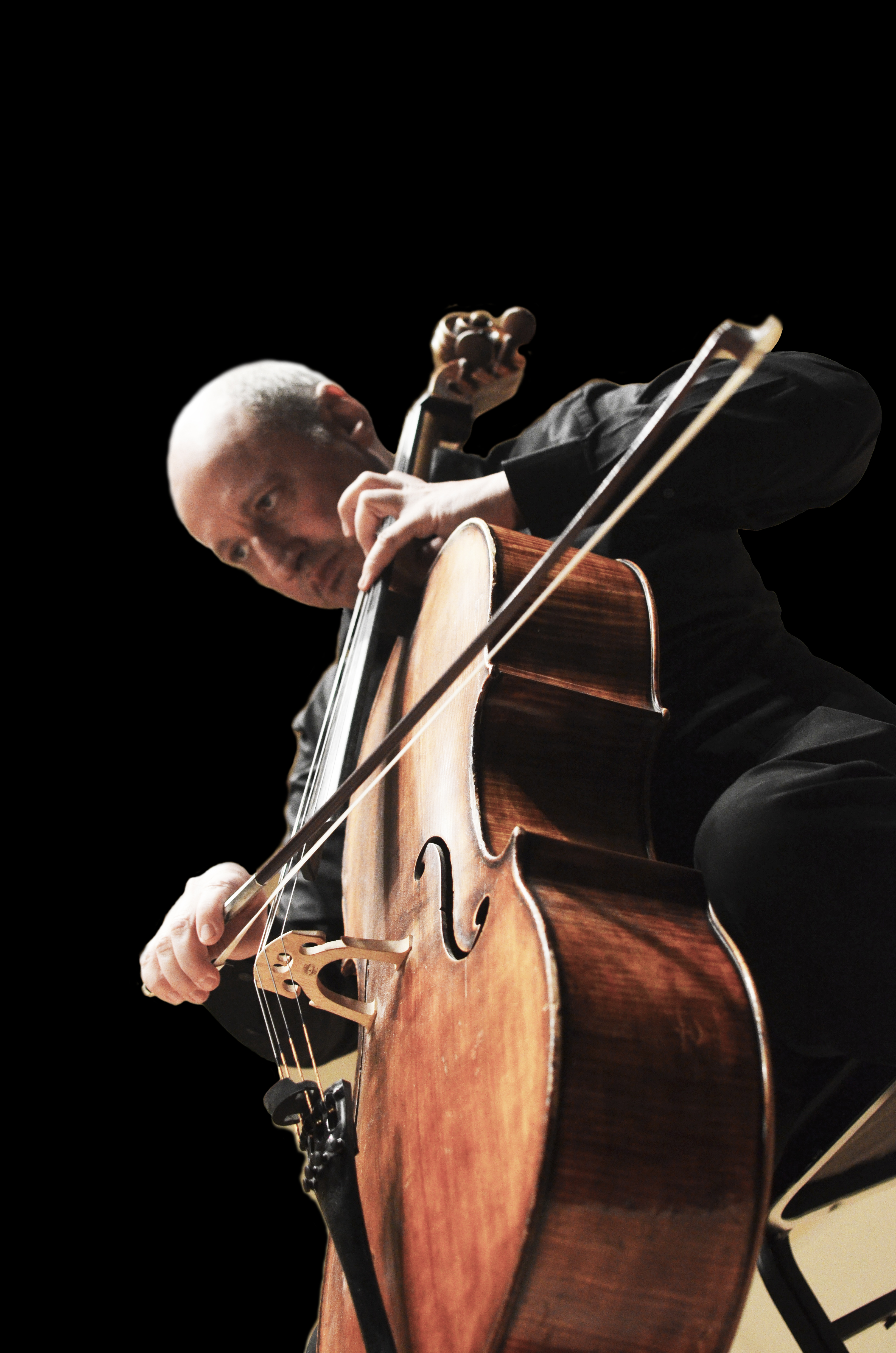 At the Modern Art Museum of Fort Worth, Texas, InterHarmony® will present a rare opportunity to compare two titans of the Romantic period through their most beloved chamber works superlatively performed by a roster of internationally acclaimed musicians. On Saturday, March 24 at 2PM Brahms' 1st Piano Trio in B-major will share the stage with Tchaikovsky's String Sextet, Souvenir de Florence. 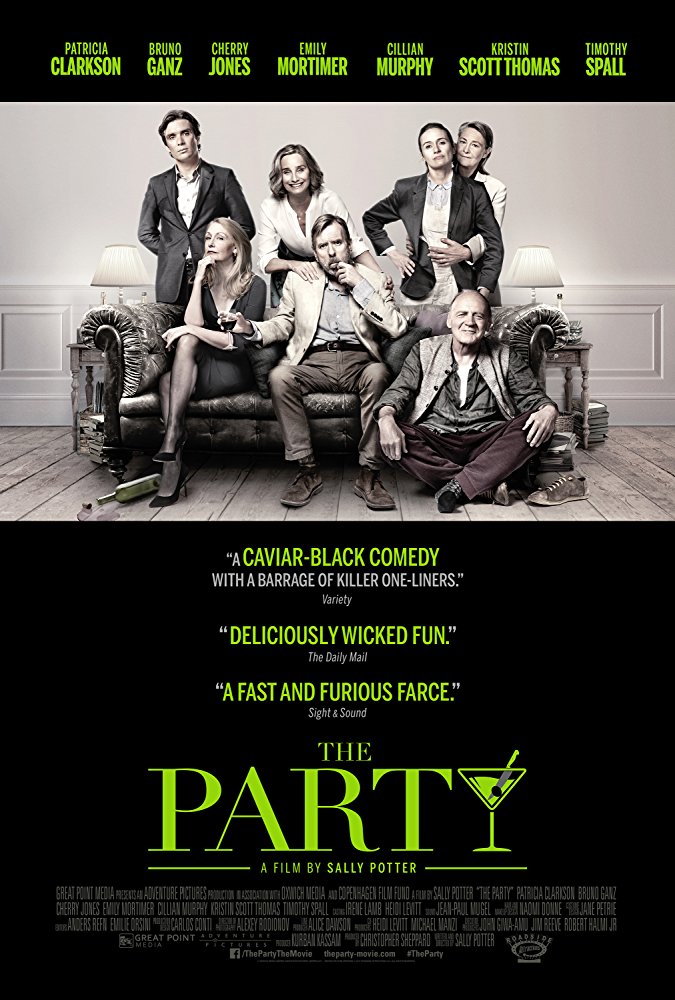 Janet (Kristin Scott Thomas) hosts a party to celebrate her new promotion, but once the guests arrive it becomes clear that not everything is going to go down as smoothly as the red wine.