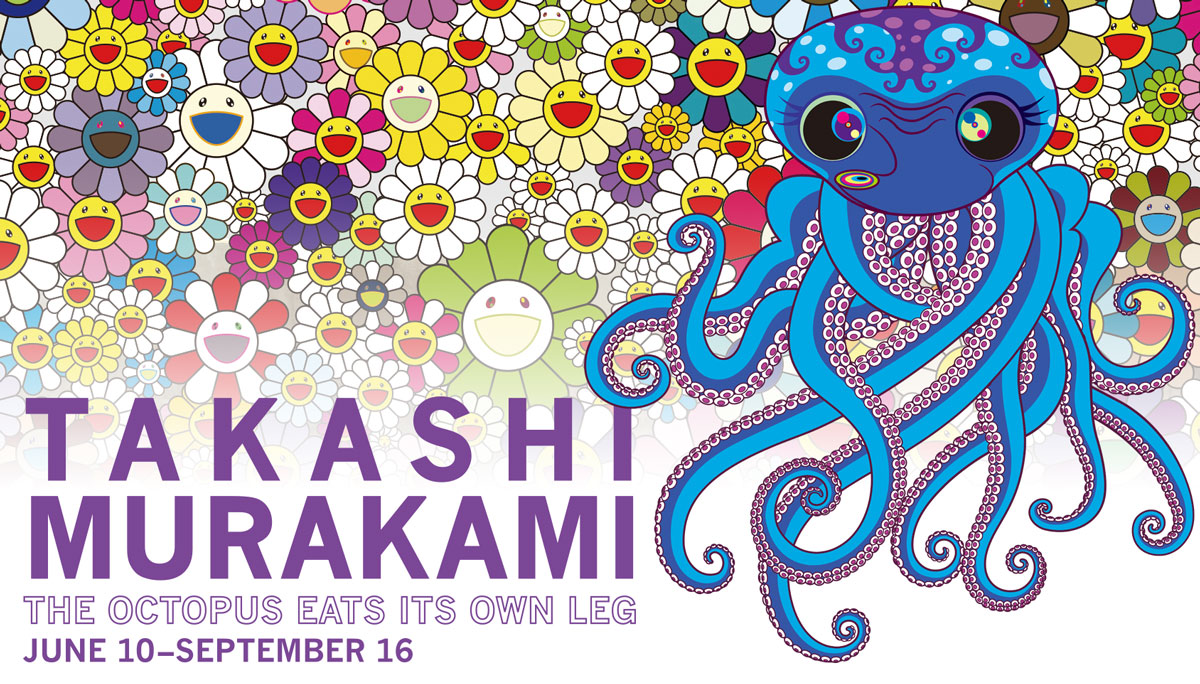 Artist, Takashi Murakami and curator, Michael Darling are in conversation in conjunction with the Modern’s upcoming exhibition, TAKASHI MURAKAMI: THE OCTOPUS EATS ITS OWN LEG. The lecture begins at 7 pm in the Museum's auditorium. Seating begins at 5:15 pm and is limited to 250; a live broadcast of the presentation will be shown in Café Modern for 100 additional guests.

This event is for ticketholders only. The Museum will not be open to the public. Tickets for the lecture are available to purchase online beginning at 10 am CST on Monday, May 21, for $10. Tickets to watch the live broadcast in Café Modern will also go on sale at this time for $5. Limit 2 tickets per transaction. Tickets are not available by phone or in person.

The exhibition TAKASHI MURAKAMI: THE OCTOPUS EATS ITS OWN LEG and the Modern Shop will be not be open the evening of the lecture. A cash bar will be available in the Grand Lobby before the lecture, beginning at 5:15 pm. Beverages in Café Modern’s sealed reusable cups ($4) are allowed in the auditorium. A cash bar will also be available for café ticket holders in Café Modern, beginning at 5:15 pm.

Tickets to the lecture go on sale Monday, May 21 at 10 a.m. CDT. Purchase tickets here.

This event will be live streamed beginning at 6:30 pm via the Museum’s Facebook page, https://www.facebook.com/themodernfw/.

Join the artist for an unforgettable night at the Modern to celebrate the opening of TAKASHI MURAKAMI: THE OCTOPUS EATS ITS OWN LEG.  Your ticket includes late-night access to the exhibition galleries, cocktails and dessert, plus the first chance to purchase limited edition Murakami merchandise before it’s available to the public.
Tickets on sale now!
$150
(age 18 & up, please)

Entertainment by DJ Sober and A-Trak
Performance by the Jabbawockeez

About A-Trak
At a time when the DJ sits firmly at the center of popular culture, A-Trak stands out as MVP, a passionate leader who holds together all facets of the craft.  After spending years as Kanye West’s tour DJ, the Grammy-nominated and DMC World Champion winning DJ founded celebrated record label Fool’s Gold and developed the careers of artists like Kid Cudi, Danny Brown, and Flosstradamus.  Very few share his mastery of turntablism while also sitting at the forefront of musical innovation, looking keenly to the future with history tucked in his back pocket.

About the Jabbawockeez
The renowned Jabbawockeez hip hop dance crew performs all over the world and their show is resident at the MGM Grand in Las Vegas. They are widely known for being the winners of the first season of America’s Best Dance Crew in 2008. The Jabbawockeez performed with Bruno Mars at Super Bowl 50 in 2016 and join the artist for his current 24k Magic World Tour.

About DJ Sober
The deejay, producer and illustrator has left an indelible mark on the city’s music scene over the last decade, from launching the influential soirees The Party and Big Bang! to cooking up remixes and party records as one half of production duo Booty Fade. Along the way, he’s held down gigs spinning at Cowboys and FC Dallas games, spun private affairs for local icons Erykah Badu and Dirk Nowitzki, and toured the country as the former DJ for rap group A.Dd+. All the while, he’s brought his distinctive taste and curatorial sensibilities with him, opening audiences’ ears to new sounds and ideas. 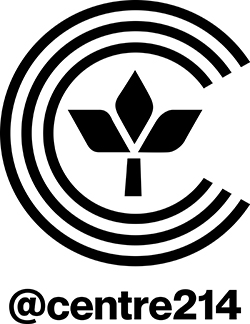 After midnight, guests may continue the evening at Ampersand for the Official After-Party.
Fort Worth’s best kept secret is a modern-day speakeasy that not only serves freshly roasted coffee during the day but continues the party through a secret entrance after hours.

Wonderful Wednesdays is a program for families with young children led by a docent. The tour and gallery project focus on the work in TAKASHI MURAKAMI: THE OCTUPUS EATS ITS OWN LEG.  Registration is not required, but a sign-up sheet is provided at the front desk the day of the program. Attendance is limited; admission is free.
June 15, July 11 and August 8
4-4:45 pm

Docent-led tours are offered Tuesday through Sunday at 2 pm. These tours do not require prior arrangements and begin in the Museum lobby.

Docents are available to conduct group tours that can accommodate 10 to 120 people and last approximately one hour. Tours must be scheduled at least two weeks in advance of the requested date. Please contact the tour coordinator at 817.840.2119 or tours@themodern.org.