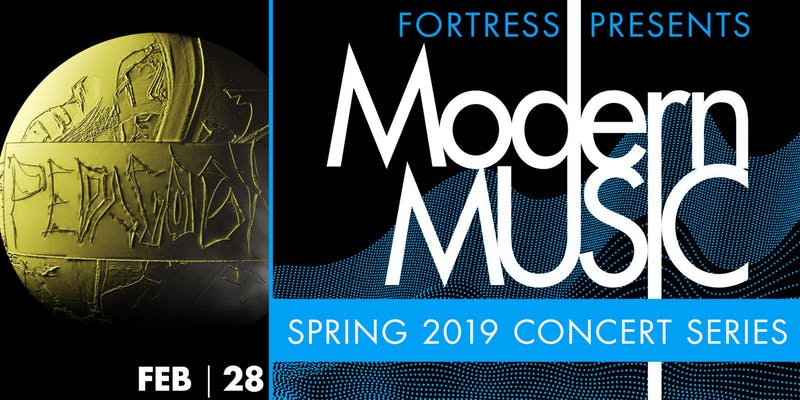 Fortress Presents and the Modern Art Museum of Fort Worth present a multi-media performance with Eli Keszler and Nate Boyce.

Nate Boyce is a visual artist and musician whose work in video, sculpture and performance has been exhibited internationally for over a decade. His background 20th century music composition and an obsession with digital audio synthesis led to his deep involvement with the viscerality of moving images and their sculptural extension into physical space. In the mid to late 2000s he collaborated with the experimental duo Matmos with whom he toured extensively throughout the US and Europe. Subsequently, Boyce began his long term collaboration with Daniel Lopatin aka Oneohtrix Point Never. Together, they’ve performed collaborative projects commissioned by institutions such as MOMA (New York), Barbican (London), PS1 (New York) and Red Bull Music Academy (São Paulo). Most recently they premiered the Myriad “concertscape” at the Park Avenue Armory for which Boyce was the chief visual architect.