110 Years: The Permanent Collection of the Modern Art Museum of Fort Worth 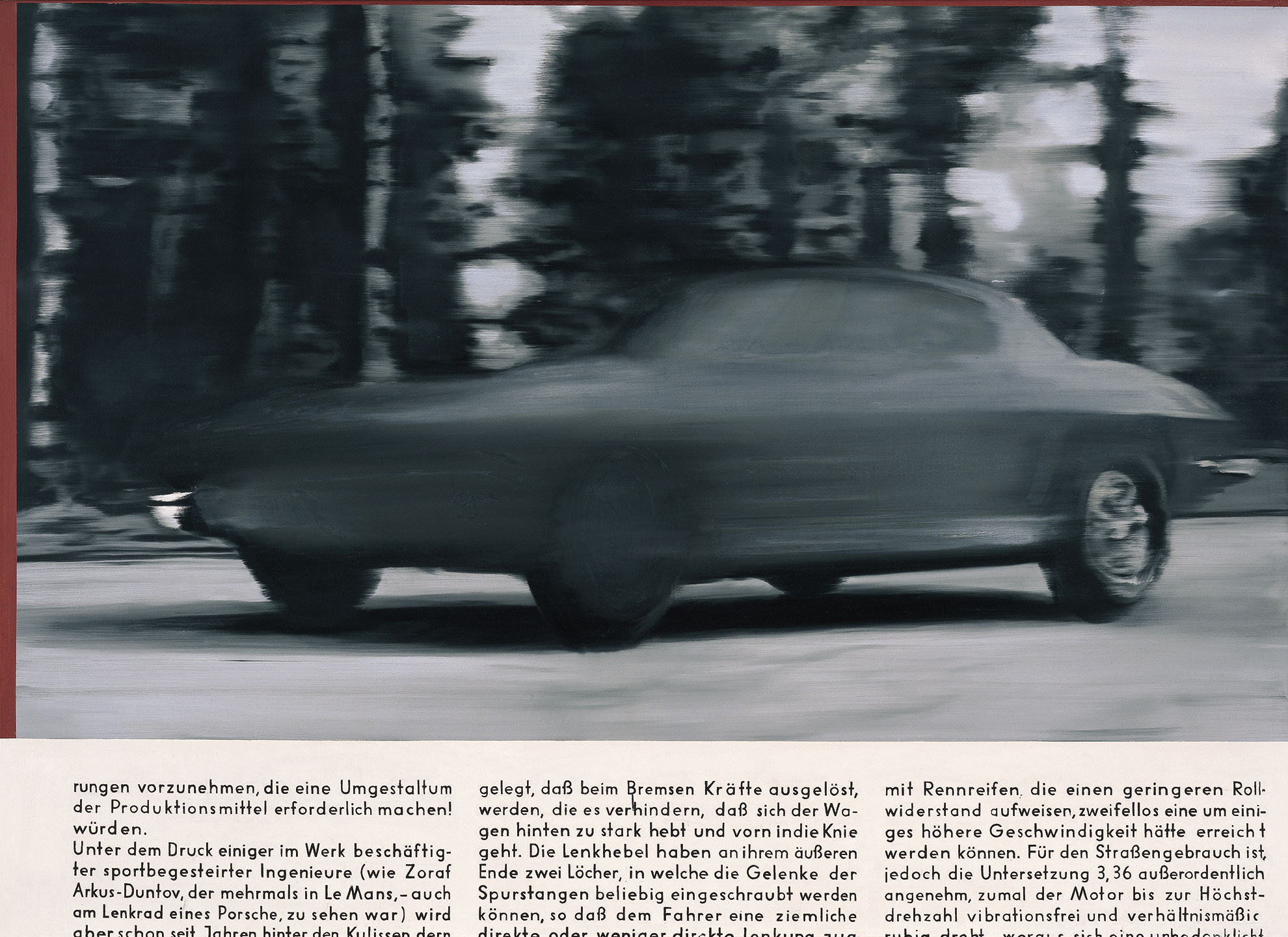 In the "culmination of a great deal of hard work and generosity," the new Modern Art Museum of Fort Worth will open the first exhibition in its new building in mid-December.

This special exhibition, entitled 110 Years: The Permanent Collection of the Modern Art Museum of Fort Worth, constitutes a major presentation organized and installed by the Museum's Chief Curator, Michael Auping. It is the largest exhibition in the Museum's history, and will consume the entire 53,000 square feet of gallery space. The Museum's 153,000-square-foot building, designed by the world-renowned Japanese architect Tadao Ando of Osaka, Japan, makes possible the fullest presentation of the permanent collection in many years.

Museum Director Marla Price said, "This signifies a momentous occasion for the Museum, its trustees and staff. It represents the culmination of a great deal of hard work and generosity. Everyone has come together to rally around our great art patron, Anne W. Marion, who has made so much of this possible."

110 Years includes works acquired by the Museum in recent years that will be seen for the first time within the context of the permanent collection. "The exhibition promises many surprises," said Auping. "Over the past five years, we have been very busy acquiring key works that fill out the collection, and at least twenty major works will be unveiled with the opening of the Museum. In times of ever-changing loan exhibitions, blockbuster or otherwise, it's not very often that a museum of contemporary art can or will devote the entire museum to its own permanent collection. This show is a testament to the importance of a permanent collection in a museum's program and a statement about how proud we are of ours."

The inaugural exhibition and opening of the new building mark the Museum's 110th anniversary. Established in 1892, the Modern is the oldest art museum in the state of Texas and one of the oldest in the western United States. The Museum was founded by twenty forward-thinking women when the state was only forty-seven years old.

By 1904 the first work to enter the Museum's collection was purchased—a painting by George Inness, Approaching Storm, 1875. Although the face and goals of the collection have changed over the past century, the Inness work remains in the collection as a reminder of the Museum's pioneering beginnings. The Modern Art Museum's mission is to collect and present international art in all media dated after 1940.

Many of the works acquired over the past five decades are regarded as important touchstones in the development of postwar and contemporary art. One of the Museum's first major purchases, Pablo Picasso's Femme Couchée Lisant (Reclining Woman Reading), 1960, remains as vital to the collection now as it was at the time it was acquired.

Holdings from the 1950s, the era in which American artists rose to prominence in a movement known as Abstract Expressionism, include works by Jackson Pollock, Mark Rothko, Robert Motherwell, Philip Guston, Clyfford Still and numerous other artists. Pop art is also a significant part of the collection, with seminal works by Andy Warhol, Claes Oldenburg, Roy Lichtenstein and Edward Ruscha. The central figures who established Minimalism in the 1970s, including Donald Judd, Dan Flavin, Carl Andre and Richard Serra are represented with classic works from that movement. Works of New Image painters of the 1970s and 1980s such as Susan Rothenberg and Jonathan Borofsky, along with recent abstract painters such as Brice Marden and Sean Scully, have also been acquired as integral parts of the collection. The Museum's scope became international with a number of major acquisitions from artists abroad including Francis Bacon, Gerhard Richter, Henry Moore, Georg Baselitz and Anselm Kiefer.

Since the 1990s, the Museum has begun to address the critical issue of photography, particularly as it has affected contemporary art after 1960. Significant acquisitions in this area include photographs by Bernd and Hilla Becher, Cindy Sherman, Carrie Mae Weems and Yasumasa Morimura, among others. Also included are video artists, such as Bill Viola and Bruce Nauman.