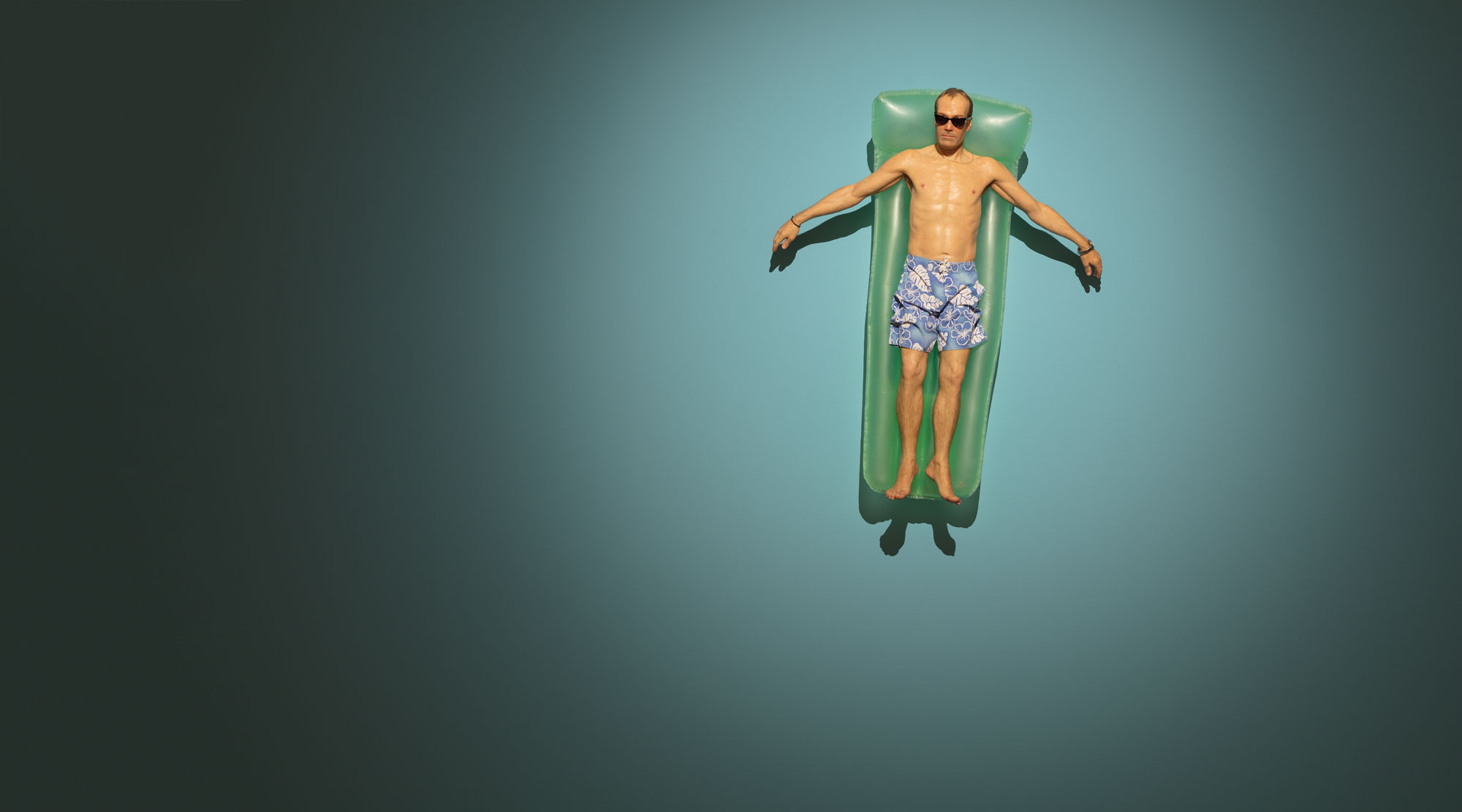 Mueck's figures, which can take more than a year to develop, are first modelled in clay and then cast in resin or silicone and refined by the artist, who pays meticulous attention to detail. "Drawing upon memory and reality, Mueck's lifelike sculptures are instantly relatable on a human level," Senior Curator Andrea Karnes says. "Because he often portrays easily identifiable experiences, as in Woman with Shopping, 2013, which depicts a woman carrying grocery bags, with her baby nestled in a sling at her chest, we immediately understand the situation through compassion. Yet Mueck's calculated shifts in scale throw us off by adding an element of ambiguity between reality and artifice. Altering scale also influences our emotional response to the artist’s works - the woman in this piece is less than four feet tall, which reinforces the idea that she feels overwhelmed."

Ron Mueck was born in Australia in 1958 and currently lives in the UK. Not surprisingly, he began his career as a puppeteer and puppet maker and worked on children's television shows from 1979 to 1983. Mueck worked thereafter in television and film in the United States and London, making special effects models. By the mid-1990s, he shifted his focus to fine art. Untitled (Seated Woman), 1999, based on his wife's grandmother, is one of the most popular works in the Modern's permanent collection and represents the early mature phase of his transition to sculpture.
This exhibition contains nudity.

Support for the presentation New Works by Ron Mueck in Fort Worth is generously provided by the Kleinheinz Family Endowment for the Arts and Education, Kelly Hart & Hallman LLP, the Dee J. Kelly Foundation, and Southwest Bank.