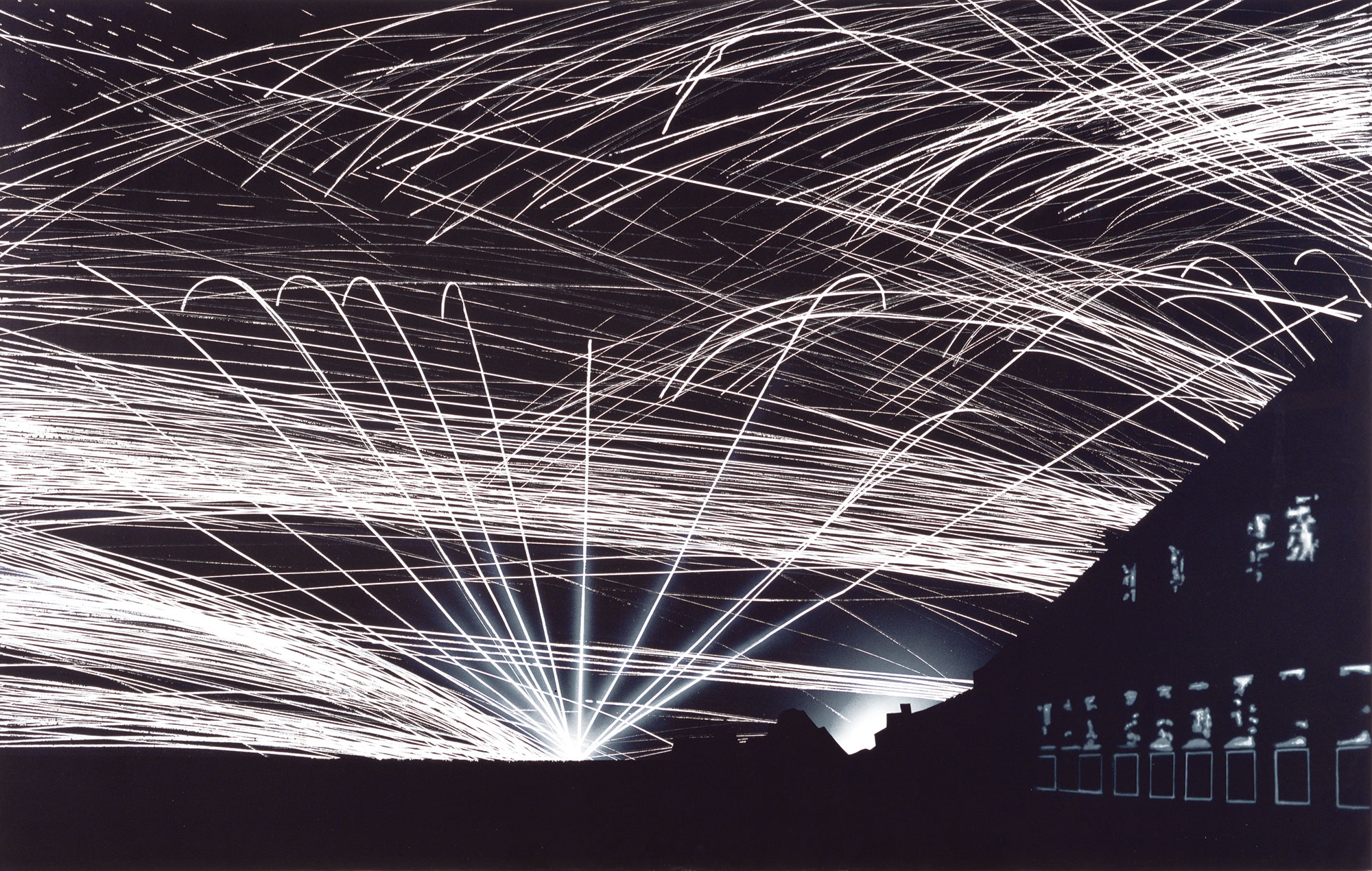 In 1971, Chris Burden disappeared for three days without a trace. That work, entitled Disappearing, gives its name to this exhibition, which examines the theme of disappearance in the works of Burden and his contemporaries in 1970s Southern California, Bas Jan Ader and Jack Goldstein. Loosely affiliated, these three artists shared a common interest in themes of disappearance and self-effacement, which manifested in works that were daring and often dangerous. In 1972, Jack Goldstein buried himself alive during a performance, while Chris Burden’s often self-harming works explored the limits of pain. During Bas Jan Ader’s tragic last work, In search of the miraculous, 1975, the artist vanished while crossing the Atlantic in a small sailboat, never to be seen again. Responding to cultural pressures like the Vietnam War and the nascent field of feminist art, the artists poignantly used “disappearing” as a response to the anxiety of the 1970s.

Disappearing – California, c. 1970 is curated by Philipp Kaiser and organized by the Modern Art Museum of Fort Worth. 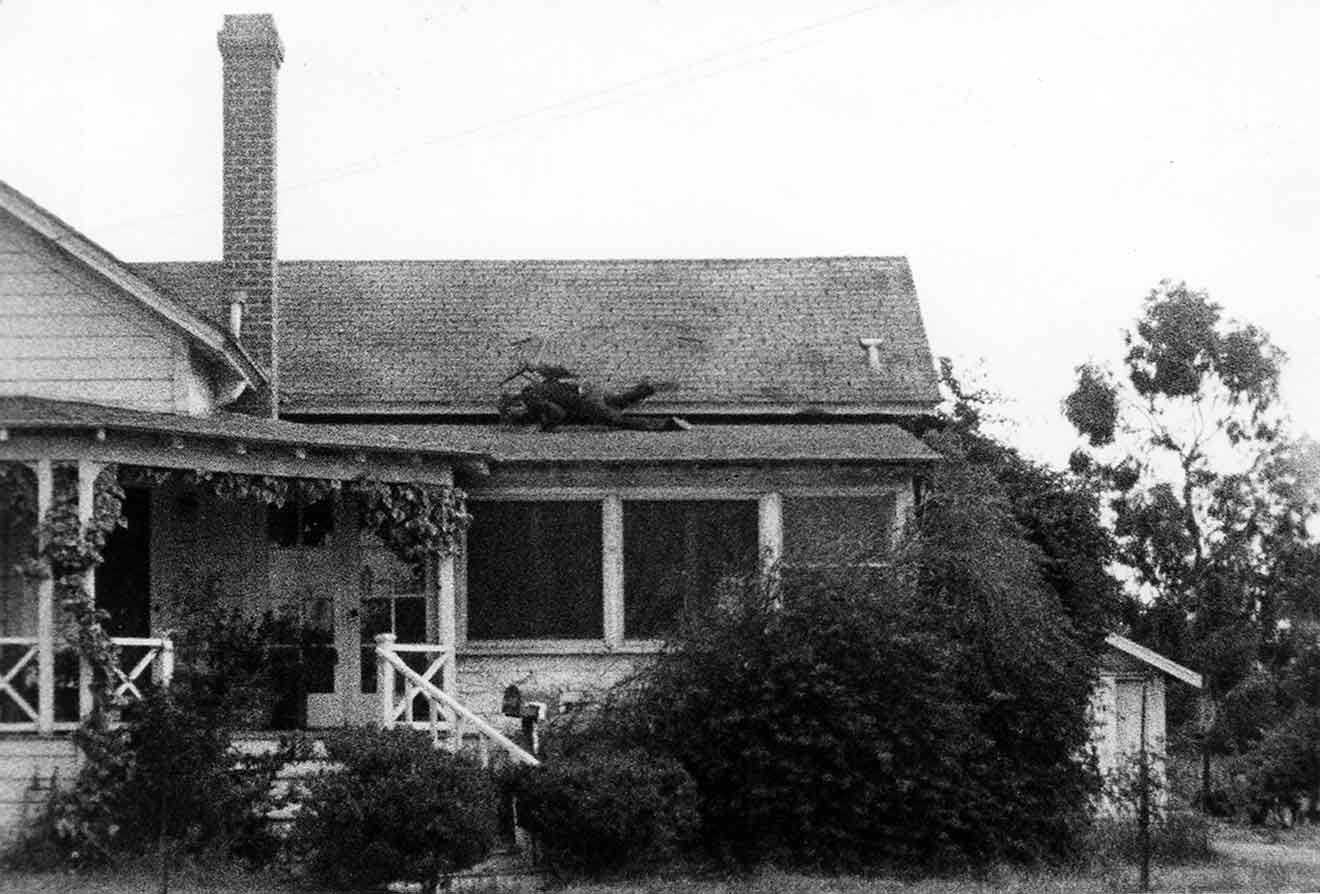