Figures from the Collection 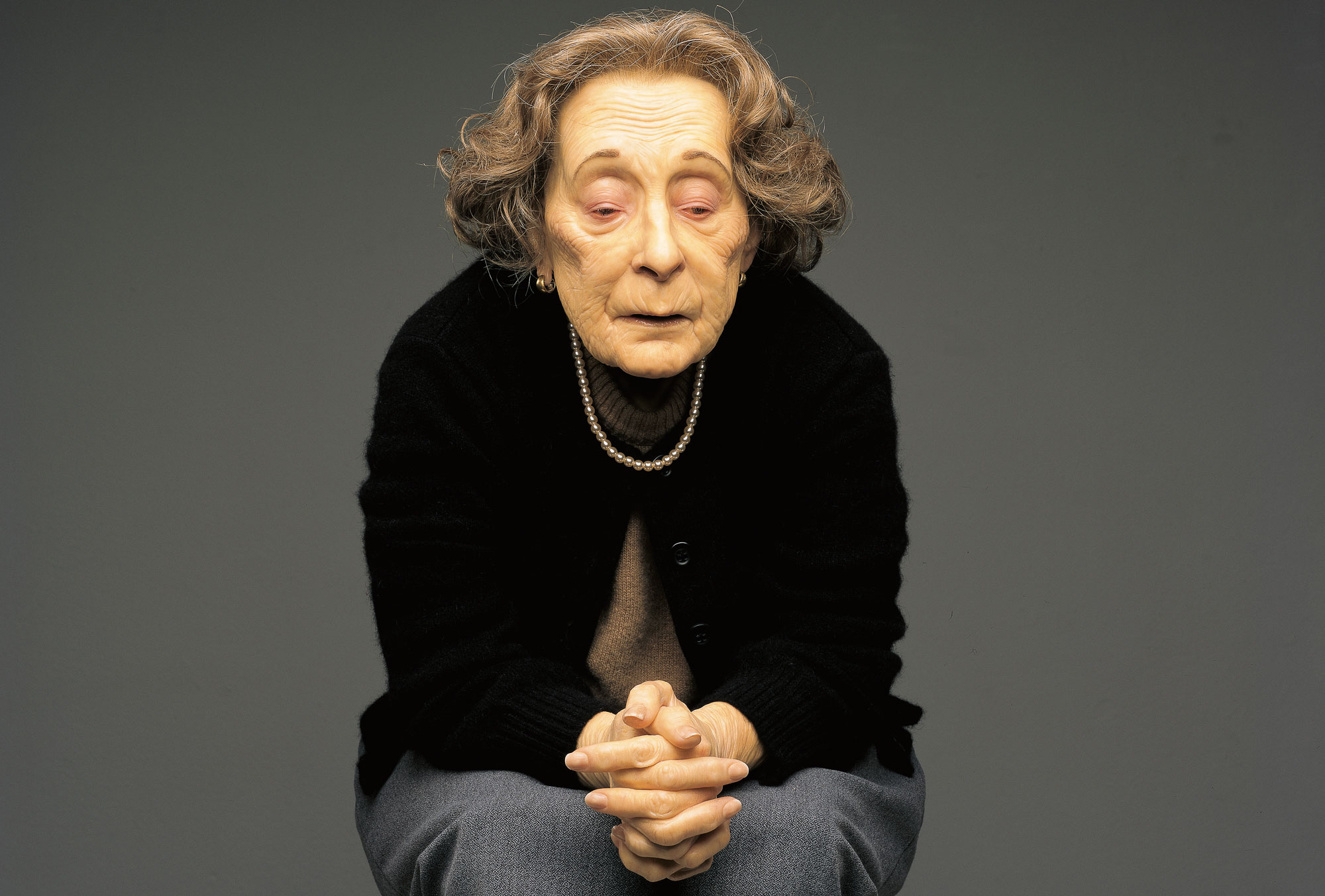 The earliest work in the exhibition is Pablo Picasso’s Suite Vollard, a set of etchings that span 1930 to 1937, named after the art dealer who commissioned them, Ambroise Vollard. The portfolio reveals Picasso’s adeptness at printmaking techniques and gestural form, and it also offers glimpses of his private life—Picasso was struggling at the time to keep happy his young lover, Marie-Thérèse Walter, while not revealing his relationship with her to his then-wife, Olga. Walter is represented by the nude females in this series, and the mythical minotaur is used as a proxy for Picasso himself. The beloved suite has not been on view in the museum’s galleries since 2006.

Also in the exhibition are new acquisitions to the Modern’s collection, such as Alex Katz’s Rachael and Tarajia, 2014, a double portrait marked by a gulf of black paint between the two figures, who flank each side of the canvas. The restricted palette is counterbalanced by the figures, who provide light. Heavy psychological undertones in the work are achieved through Katz’s nocturnal scene, as well as the women’s poses and their isolation.

Several videos punctuate Figures from the Collection. Yinka Shonibare’s Odile and Odette, 2005, for example, explores racial and cultural stereotypes by juxtaposing a white and a black ballerina dancing each other’s mirror image in what is traditionally a solo from Swan Lake. Teresa Hubbard / Alexander Birchler’s work Grand Paris Texas, 2008, takes forgotten history (an abandoned cinema house in Paris, Texas) as a central theme, with a metanarrative about Wim Wenders’s feature film Paris, Texas (1984). While Wenders’s film is not truly about Paris, Texas, it has shaped how anyone who has seen the film thinks of the actual city. Shonibare takes a fictional stance, while Hubbard and Birchler use a semi-documentary approach. Both videos, like many other works in the exhibition, explore social constructs and the influence of mass media on the human condition. 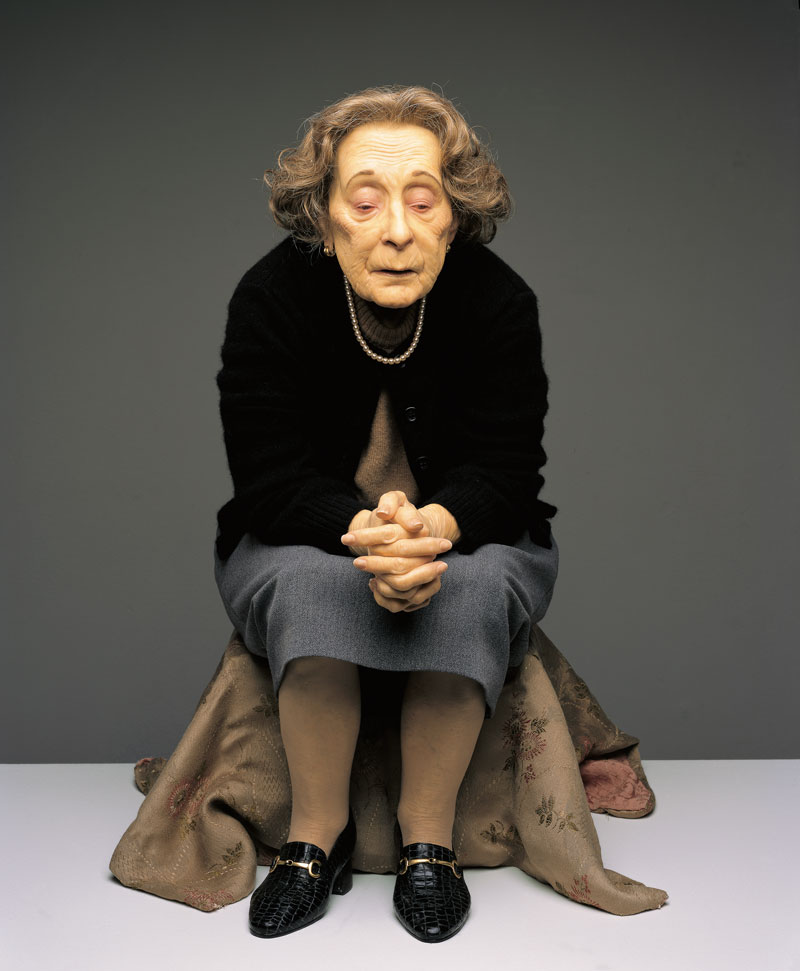