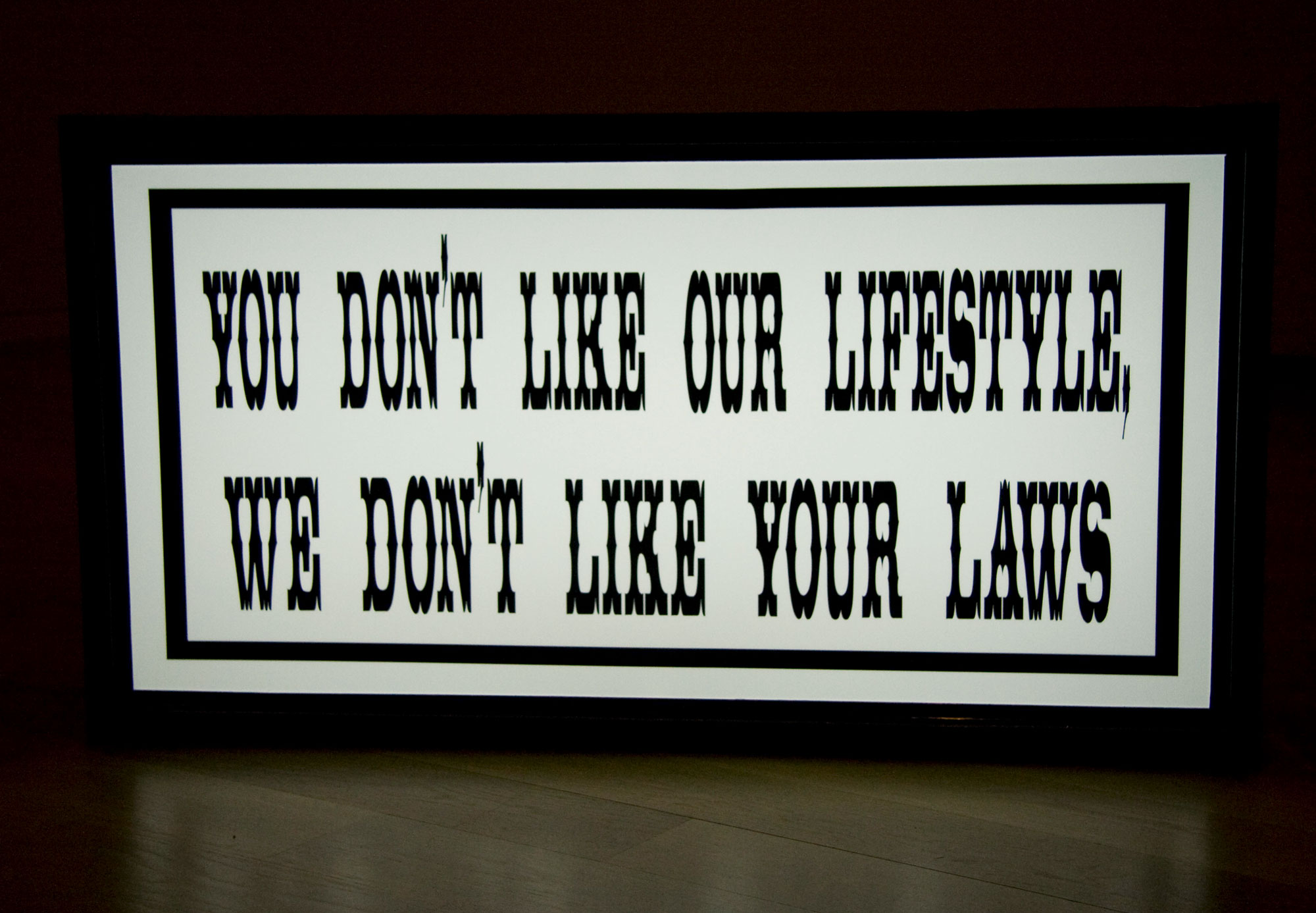 Einarsson also has an ongoing fascination with American history, conspiracy and myth, and often focuses on archetypes of authority and outlaws or outsiders in his work. The Branch Davidians and the Unabomber, for example, have both been subjects of investigation. A current work in progress, To Be Titled (the black hand), which will be included in the Modern’s exhibition, characterizes his ongoing exploration into tragic forms of rebellion. It is a short film in which a fictional conversation takes place between Jack Ruby and Lee Harvey Oswald.

Einarsson currently lives and works in New York; his work was included in the 2008 Whitney Biennial. FOCUS: Gardar Eide Einarsson marks the artist’s first solo exhibition in an American museum.