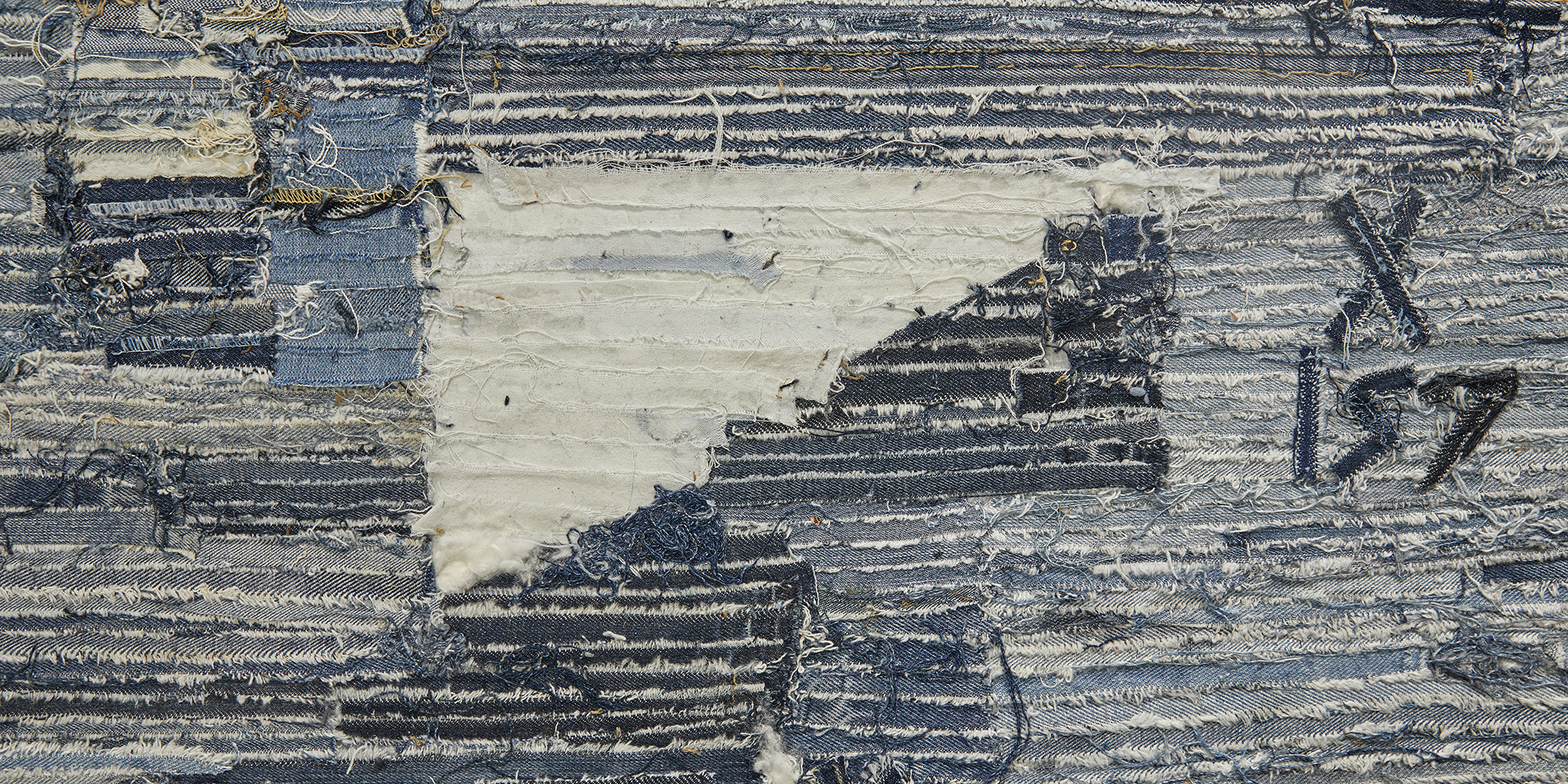 Houston-based artist Jamal Cyrus examines forgotten, ignored, or fragmentary accounts of Black American culture. He raises clear questions about “official” history, what is overlooked and why, and the biases held by those writing and interpreting it. Cyrus uses a range of materials including musical equipment, food, plant life, and used clothing, but transforms them into densely layered objects that refer to Southern material culture.

For his exhibition at the Modern, Cyrus will be making new sculptures, drawings, and assemblages that center on what the artist calls “sonic territory,” the aural and musical landscape of a region—in this case, the Trinity River basin. This sprawling area of central and north Texas, which includes the Dallas–Fort Worth metroplex, has a rich musical legacy including western swing, blues, Tejano, jazz, rock ’n’ roll, and country western. The new work specifically examines the contributions of Fort Worthian, multireedist, and composer Julius Hemphill (1938–1995). Cyrus draws on the relationship between land and the musical cultures born from it, a connection that stems from the concept of “alluvial soil,” a phrase coined by William Ferris in the book Blues from the Delta. Alluvial soil describes the material sediment, including clay, gravel, and alluvium, that spills over and deposits onto the banks of flooded rivers and is rife with fertile possibilities, forming in agriculture and eventually spilling out into the cultural. Exploring our area’s landscapes, natural and manmade, Cyrus’s site-specific exhibition dives into the poetic layers, histories, and mythologies comprising this large area bifurcated and shaped by the Trinity River.

Cyrus was born in 1973 in Houston, where he currently lives and works. He received a BFA from the University of Houston in 2004 and an MFA from the University of Pennsylvania in 2008. He has won the Louis Comfort Tiffany Foundation Award, Joan Mitchell Foundation grant, the Artadia Houston Award, and the Smithsonian Artist Research Fellowship. He was awarded the prestigious Driskell Prize in 2020, and his work is currently the subject of a retrospective organized by the Blaffer Museum of Art in Houston that travels to the ICA in Los Angeles. Cyrus’s work has been featured at such venues as Prospect, New Orleans; Museum of Contemporary Art Chicago; Akron Art Museum, Ohio; Contemporary Arts Museum, Houston; Asia Society, New York; New Museum, New York; Museum of Contemporary Art, Detroit; Institute of Contemporary Art Philadelphia; Studio Museum of Harlem; and the Brooklyn Museum. Cyrus was also a member of the collective Otabenga Jones and Associates; the group exhibited at the Smithsonian National Museum of African American History and Culture, Washington DC; High Museum of Art, Atlanta; Menil Collection, Houston; and the 2006 Whitney Biennial.