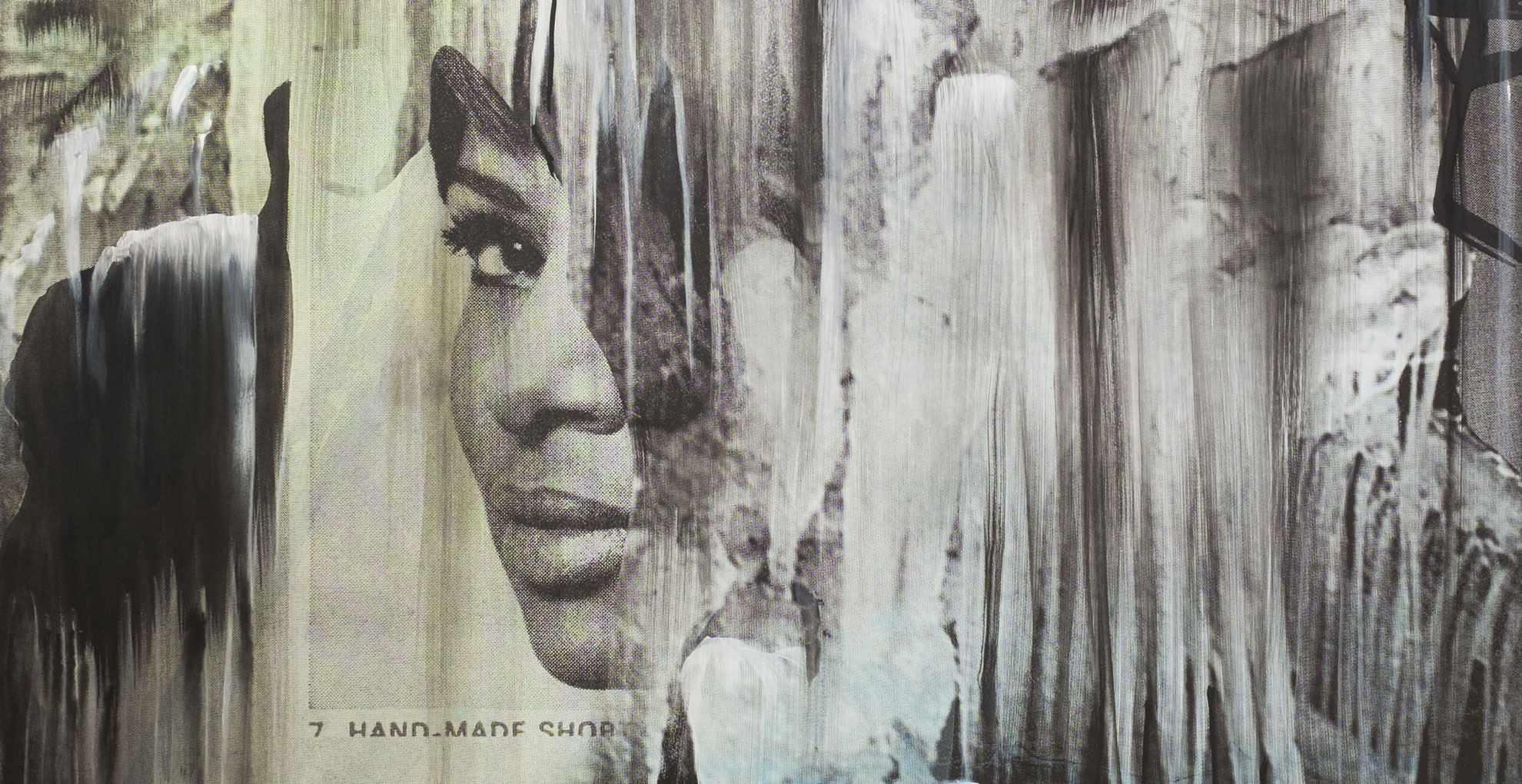 Since the beginning of her career in the mid-1980s, Lorna Simpson has become known for her conceptual photographs and videos that question the nature of representation, and challenge historical and preconceived views of racial and sexual identity. Rooted in her longstanding interest in photography and photographic collage, Simpson’s recent paintings incorporate found imagery, often taken from AP photographs and vintage magazines, which the artist overpaints and divides across several panels. These paintings continue to investigate identity, while also confronting current events both public and private. FOCUS: Lorna Simpson is the first museum exhibition to feature the artist’s acrylic, ink, and silkscreened paintings.

One motif featured consistently throughout the all-new works created for FOCUS: Lorna Simpson is photographs of women taken from issues of Ebony magazine from the 1950s to 1970s. On Ebony, Simpson states, “For me, the images hearken back to my childhood, but are also a lens through which to see the past fifty years in American history.” For this exhibition, the Ebony images are collaged with dissimilar Associated Press photos featuring natural elements, such as fire, water, and ice, which often signal disaster and upheaval (either natural or manmade), as seen in her largest works to date, Famous Statue Damn and Famous Statue Volcano [both 2016]. These two paintings have a mirrored foreground image that features a woman’s head from a wig ad placed on a nude female sculpture; however, the works have disparate backgrounds—one illustrates an overflowing dam, while the other depicts a smoking volcano. Taken out of their original editorial or advertising contexts, the images are combined and abstracted to create new meaning. Famous Statue Damn suggests the recent floods in Haiti, and the smoke cloud in Famous Statue Volcano connects to the plumes from riots following police brutality past and present that Simpson has more explicitly illustrated in other related works from this year.

Another series in the exhibition features close-ups of the heads of women from wig ads in Ebony magazine. In place of their hair are spiky ice formations, as seen in Head on Ice #2, 2016. Ice repeats in several of the works and is symbolic of endurance. As Simpson states, “It’s like this notion of the persistence needed for living under ice—one cannot survive in the cold, but then, don’t we live in intolerable, impossible political times and expect to survive?”

Lorna Simpson was born in Brooklyn, where she continues to live and work. She received a BFA in photography from the School of Visual Arts, New York, and an MFA in visual arts from the University of California, San Diego. Simpson has exhibited extensively, both nationally and internationally, including recent solo exhibitions at the Jeu de Paume, Paris; Brooklyn Museum; Walker Art Center, Minneapolis; The Studio Museum in Harlem, New York; Museum of Contemporary Art, Los Angeles; and Whitney Museum of American Art, New York. Simpson has participated in distinguished international exhibitions such as Documenta 8 and 11, Kassel, Germany, and the 44th and 56th Venice Biennales; in 1990, she was the first African-American woman to exhibit work in the Venice Biennale. 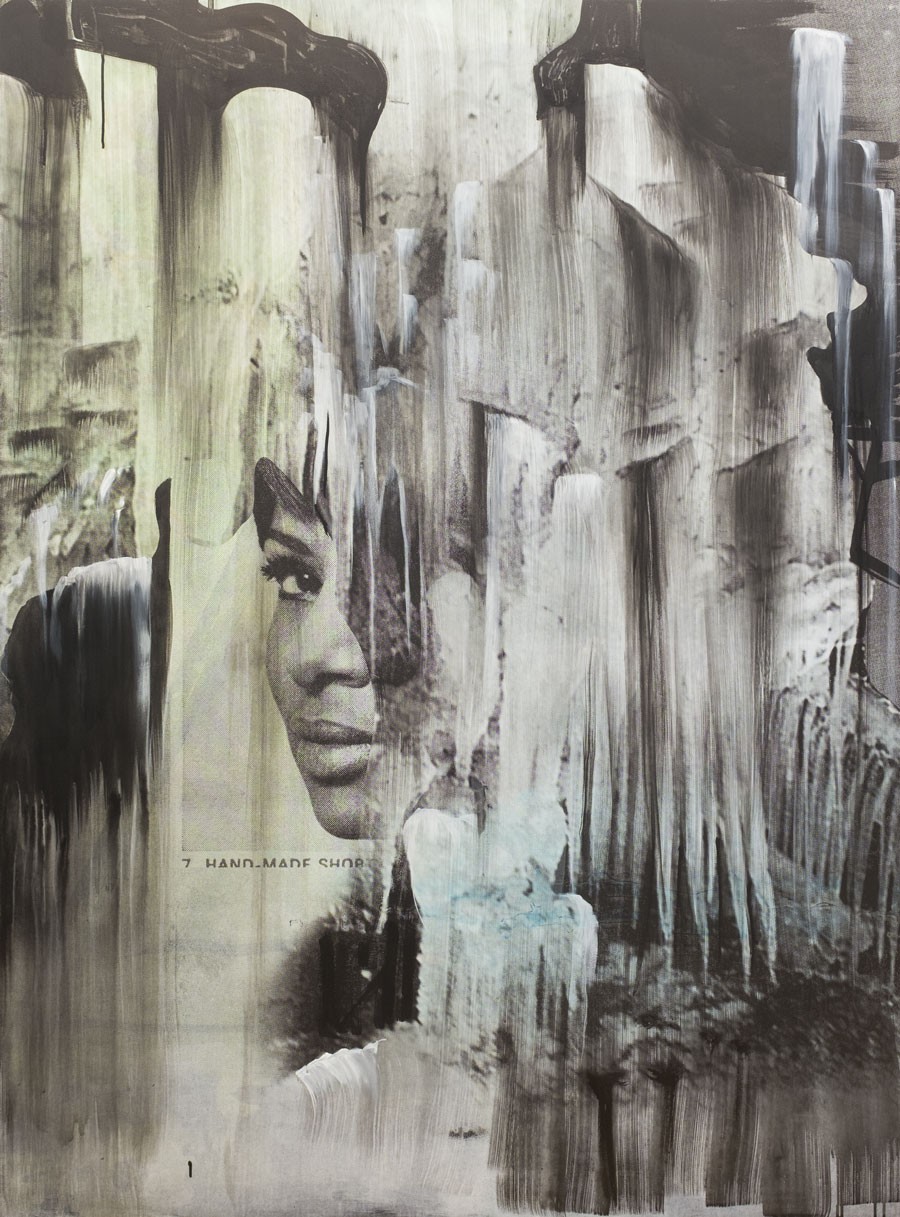