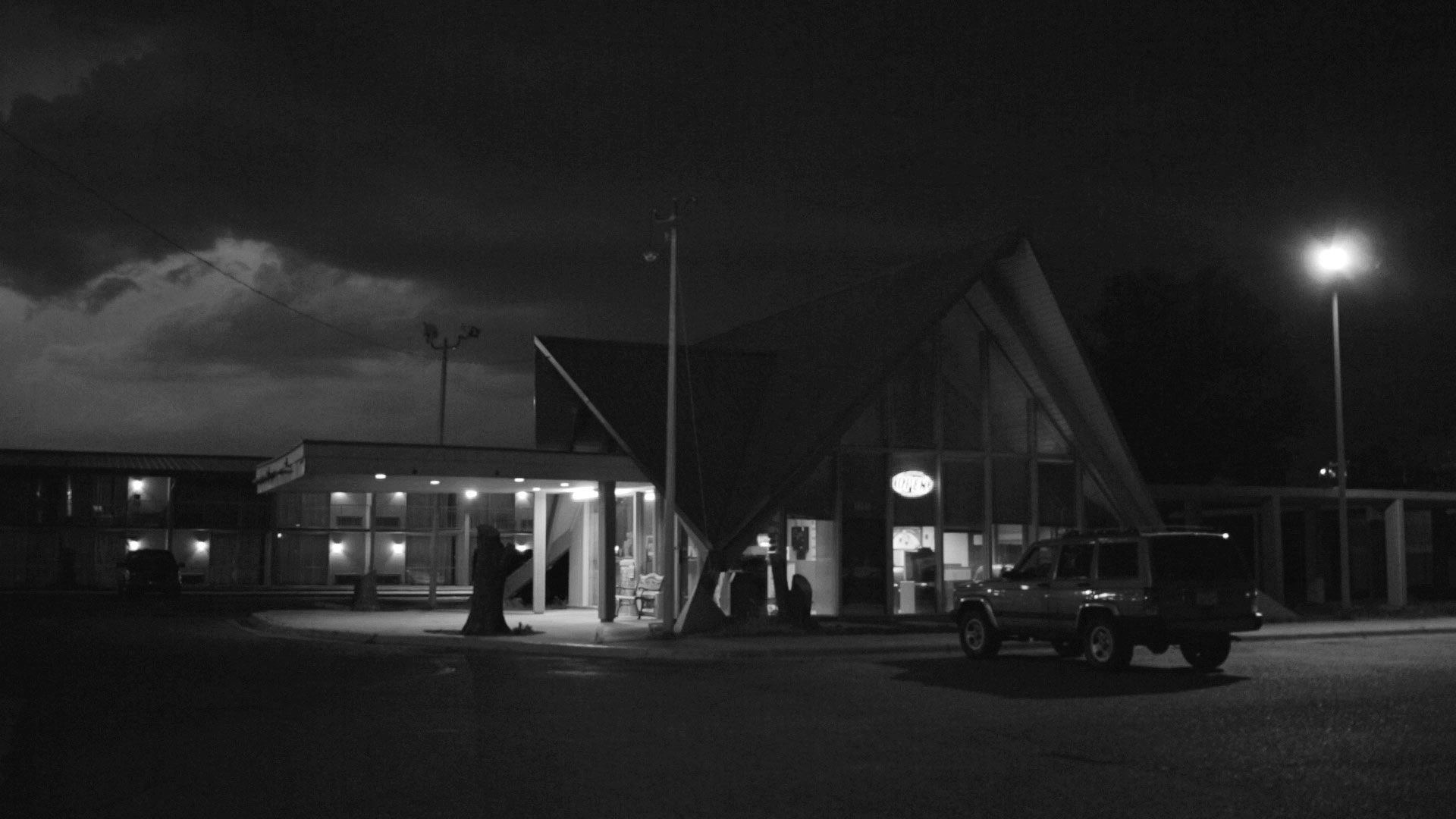 Mexico City–based artist Mario García Torres creates cinematic narratives that explore obscure histories and personalities associated with conceptual art of the 1960s and 1970s. He presents his projects in a variety of media, including video, installation, photography, and sculpture, and he often uses antiquated technology, such as 16-mm film and slide projections, to parallel the era he is revisiting. For each work, García Torres researches evidence and myths related to relatively unknown events from the larger, more well-known moments of that specific period in art history. Embellishing these events through reenactment and fictionalized narrative, his work analyzes how history is constructed and interpreted. By juxtaposing facts with imagined scenes and dialogue, García Torres also emphasizes how the division between truth and fiction is blurred. He also investigates subjectivity and nostalgia and how they come into play through author and reader biases when history is retold.

In the video The Schlieren Plot, 2013, García Torres uses the well-known artist Robert Smithson’s lesser-known and unrealized projects in Texas from 1967 to 1973 as his springboard. As Schlieren unfolds, Smithson’s proposal for the Dallas-Fort Worth airport is loosely re-imagined by García Torres. Also featured is Smithson’s now-decaying semi-circular earthwork Amarillo Ramp, which is seen from the viewpoint of a circling helicopter. The helicopter makes reference to Smithson’s tragic death in 1973; he died in a plane crash while surveying the site in preparation for the piece, and the work was completed posthumously. García Torres’s video is punctuated by a road trip that maps the Texas landscape, emphasizing how the environments where Smithson’s earthworks were originally planned have changed over time. García Torres also wrote the soundtrack for Schlieren, including lyrics that meditate on the Texas landscape and reinforce Smithson’s main artistic concerns.

García Torres’s works illuminate such glimpses from the history of art, yet through his artistic lens, provide a narrative relating to broader topics. As the artist states, “I see the art stories I sometimes use as starting points to begin research. Then, they become excuses to talk about something else.”[1] FOCUS: Mario García Torres will be the first solo presentation of the artist’s work in Texas.

García Torres has exhibited extensively, both nationally and internationally. He has participated in the 8th Berlin Biennale; Documenta (13), Kassel; the 29° Bienal de São Paulo; and the 52nd Venice Biennale.