Kara Walker: My Complement, My Enemy, My Oppressor, My Love 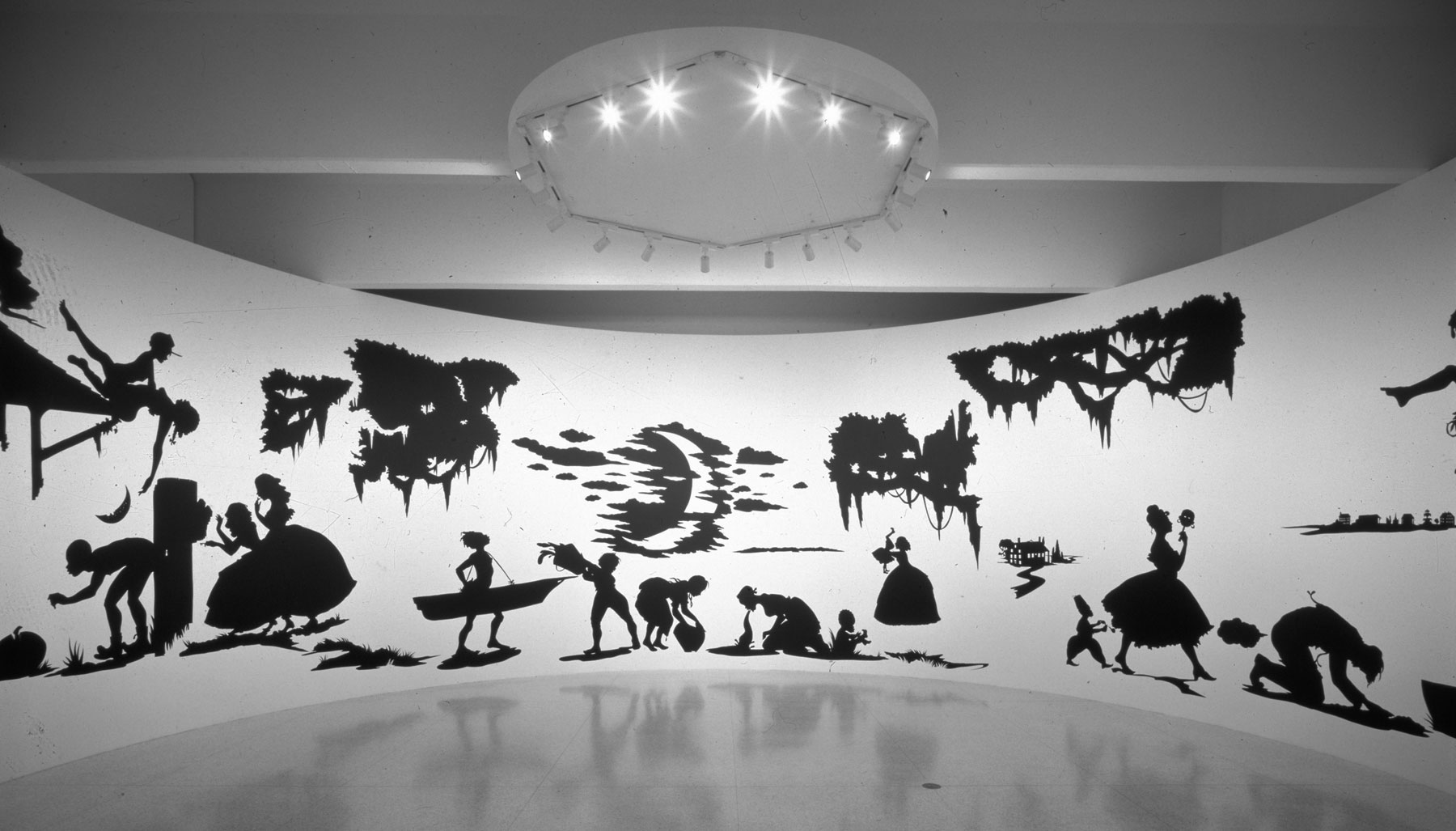 Kara Walker is among the most complex and prolific American artists of her generation. Over the past decade, she has gained national and international recognition for her room-size tableaux depicting historical narratives haunted by sexuality, violence, and subjugation through the genteel 18th-century art of cut-paper silhouettes. Set in the American South before the Civil War, Walker's compositions play off stereotypes to portray, often grotesquely, life on the plantation, where masters, mistresses, slaves, women, and children enact a subverted version of the past.

Over the years the artist has used drawing, painting, light projections, writing, shadow puppetry, and, most recently, film animation to narrate her tales of romance and oppression, power and liberation. These scenarios thwart conventional readings of a cohesive national history and expose the collective and ongoing psychological injury caused by the tragic legacy of slavery. Her work leads viewers through an aesthetic experience that evokes a critical and emotional understanding of the past and proposes an examination of contemporary racial and gender stereotypes.

Walker's visual epics systematically and critically walk a line—the "color line," to quote W.E.B. Du Bois—that moves us from the antebellum South to an analysis of many of the prevailing economic, social, and individual power structures still in place today. Deploying an acidic sense of humor, she examines the dialectic of pleasure and danger, guilt and fulfillment, desire and fear, race and class. "The black subject in the present tense is the container for specific pathologies from the past," says the artist, "and it is continuously growing and feeding off those maladies."

Organized as a narrative, the exhibition articulates the parallel shifts in Walker’s visual language and subject matter—from a critical analysis of the history of slavery as a microcosm of American history through the structure of romantic literature and Hollywood film to a revised history of Western modernism and its relationship to the notion of "primitivism."

Born in 1969 in Stockton, California, Kara Walker received her BFA from the Atlanta College of Art in 1991 and her MFA from Rhode Island School of Design in 1994. Since that time, she has created more than 30 room-size installations and hundreds of drawings and watercolors, and has been the subject of more than 40 solo exhibitions. She is the recipient of numerous grants and fellowships, including the John D. and Catherine T. MacArthur Foundation Achievement Award (1997) and, most recently, the Deutsche Bank Prize (2004) and the Larry Aldrich Award (2005). She was the United States representative for the 25th International São Paulo Biennial in Brazil (2002). She currently lives in New York, where she is associate professor of visual arts at Columbia University, New York. 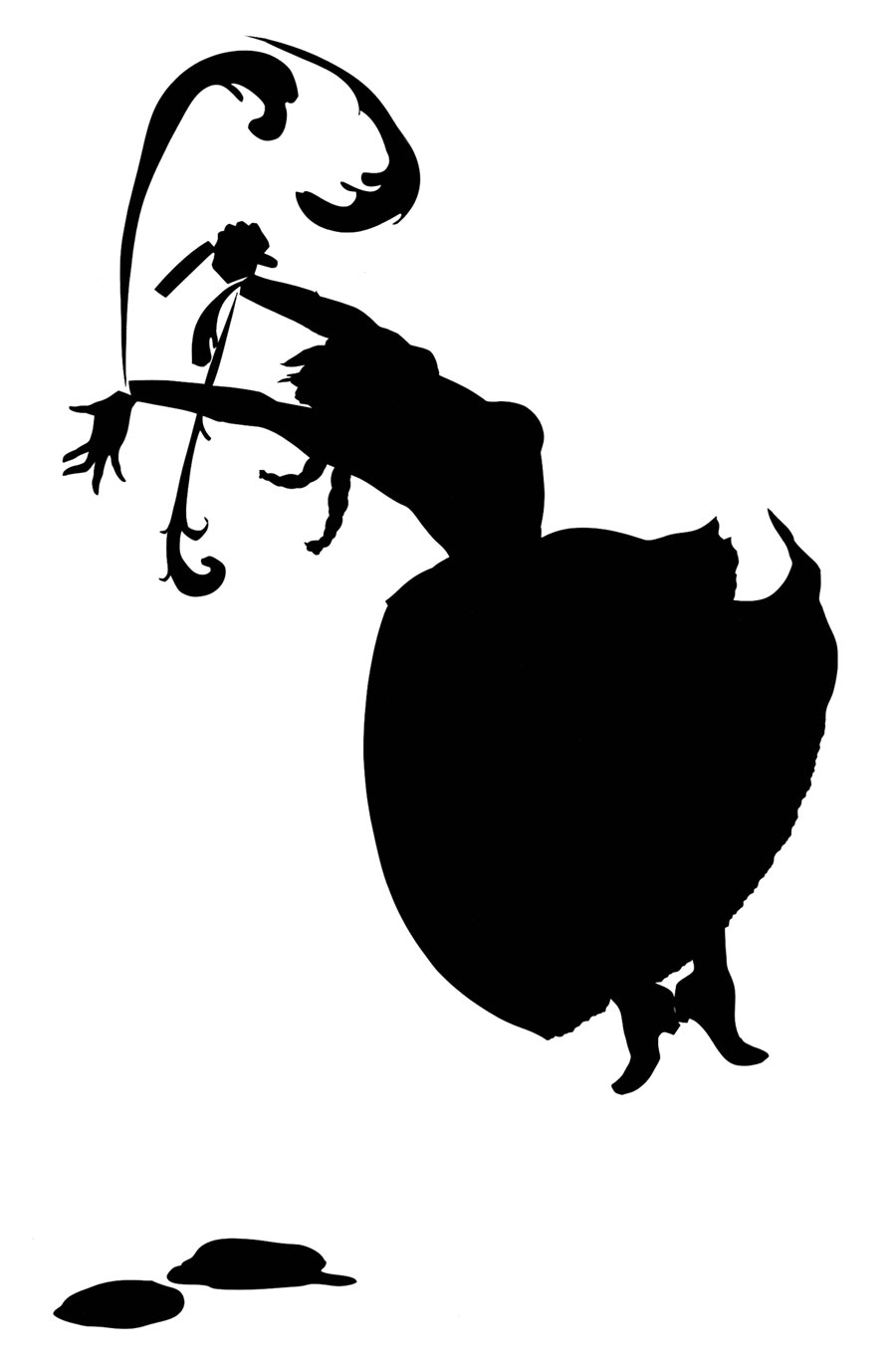