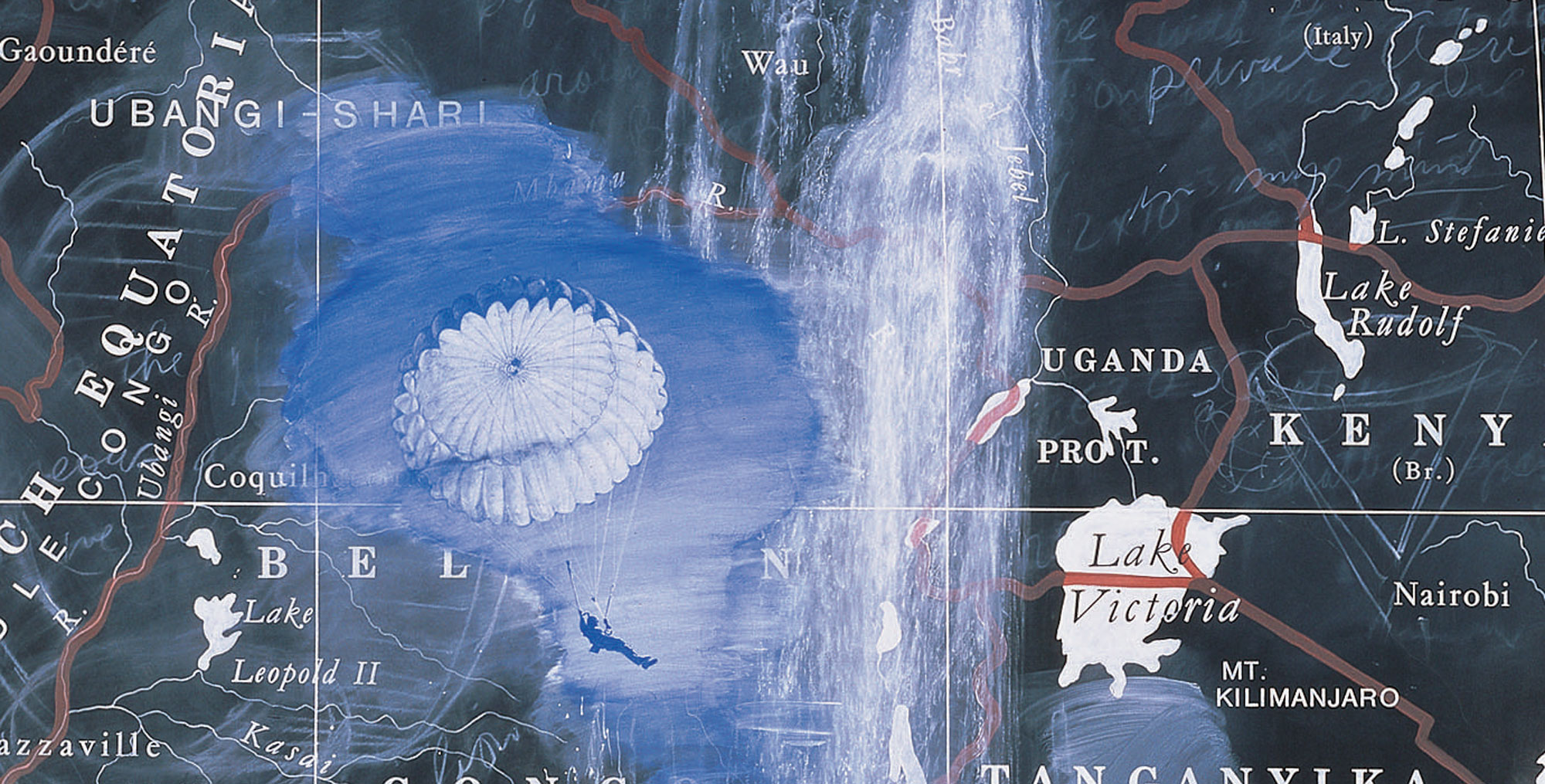 "The show," Auping comments, "is a revealing look at a body of work that sprang from an especially interesting moment in contemporary art history in the late 1970s and early 1980s—a time when the legacies of Pop art and Conceptual art created a unique hybrid between painting and installation, inspiring narratives derived from juxtapositions of language and vernacular imagery. The subtitle of the exhibition refers to Fisher's interest in philosophical enigmas coming out of working-class backdrops and situations." Fisher explains, "I have an attraction to that kind of subject matter, and have written my share of pieces featuring Dairy Queens, grocery stores, Laundromats, third-rate hotels, etc."

The exhibition showcases the early collages that combine abstract painting, text, and image, as well as a selection of many of his best-known blackboard paintings, in which a faux blackboard surface is used as the ground for realistic, painted vignettes adjacent to fragments of different stories that suggest variously ambiguous meanings. A number of large–scale installations will also be included.

Fisher has had over 80 solo exhibitions worldwide. His work is in the permanent collections of more than 40 museums, including the Modern's. He has received numerous awards throughout his career: the John Simon Guggenheim Fellowship in 1995; the Louis Comfort Tiffany Foundation in 1984; and the National Endowment for the Arts Individual Artist's Fellowship in 1974–75, 1980–81, and 1981–82. In addition to his artistic accomplishments, he held the title of Regents Professor of Art Emeritus at the University of North Texas in Denton for nearly 30 years and was the recipient of the Distinguished Teaching of Art Award from the College Art Association in 1992. 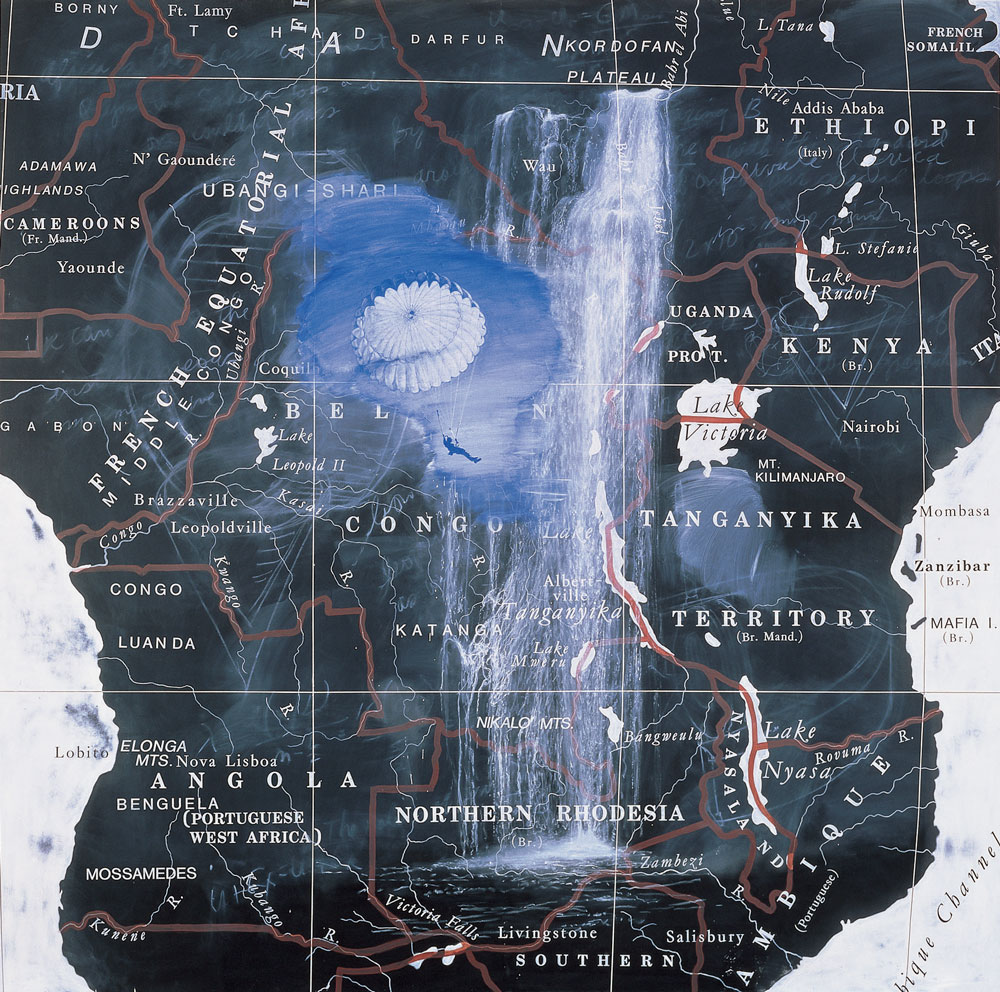