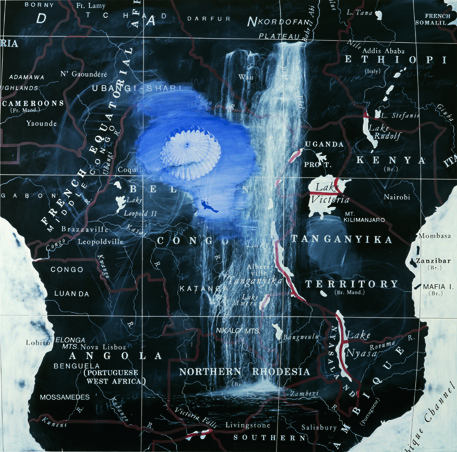 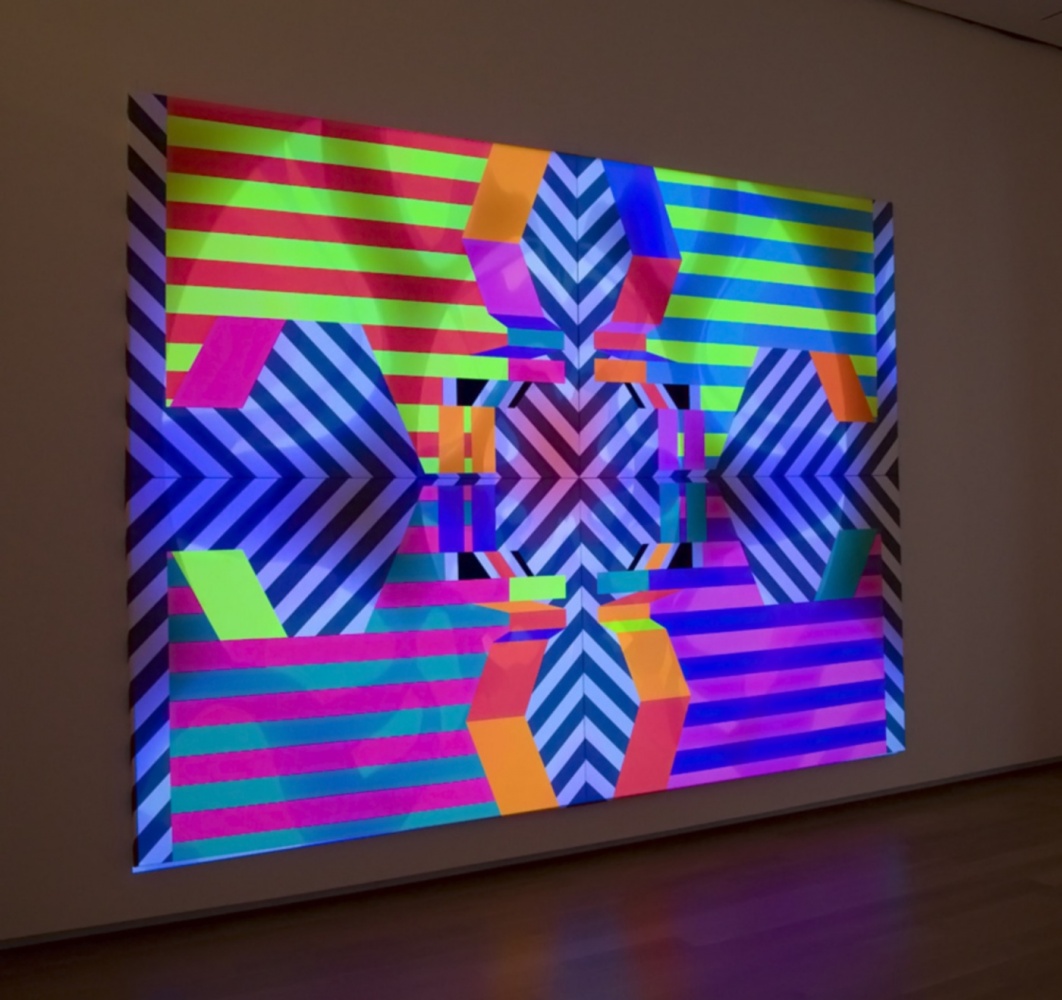 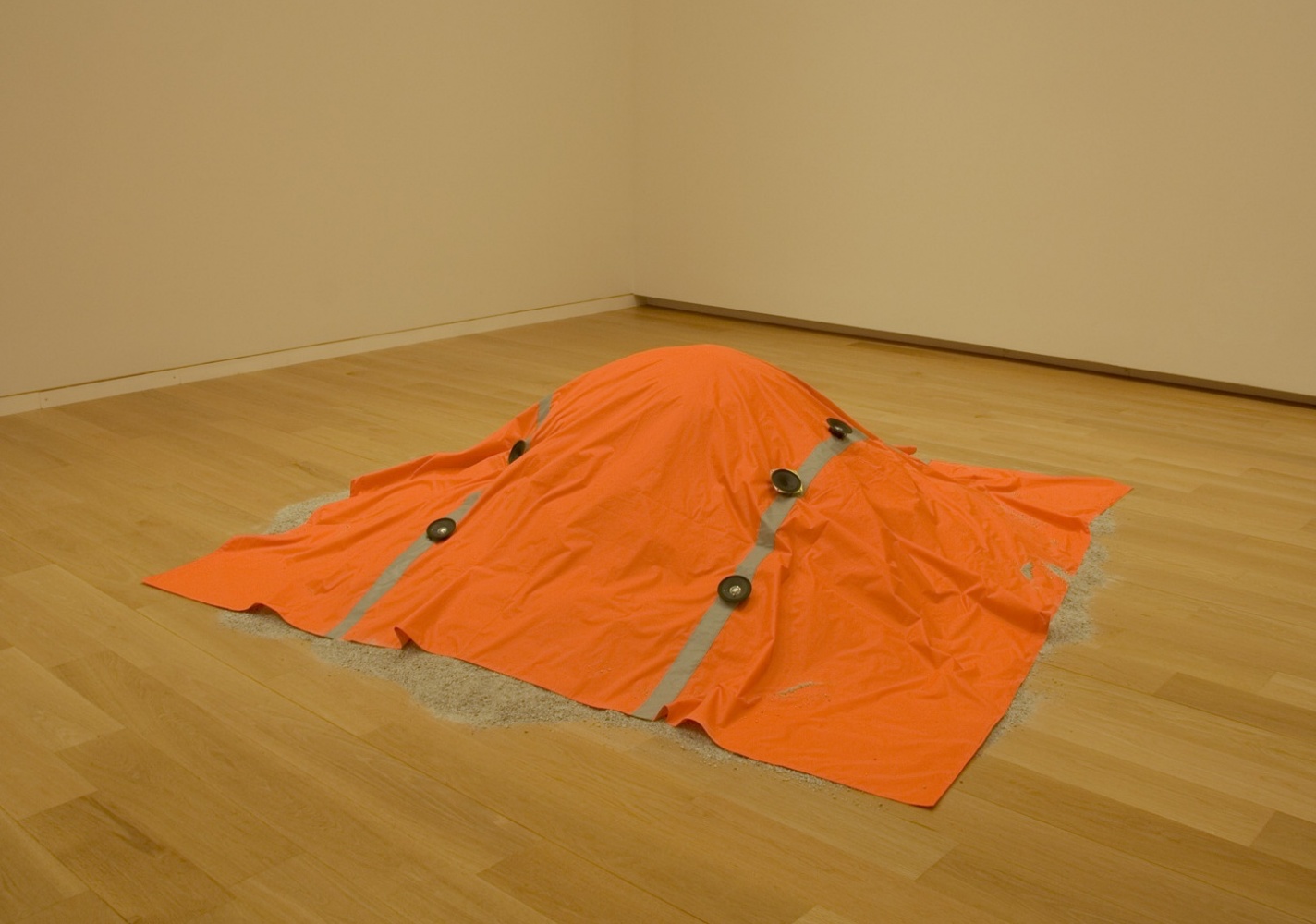 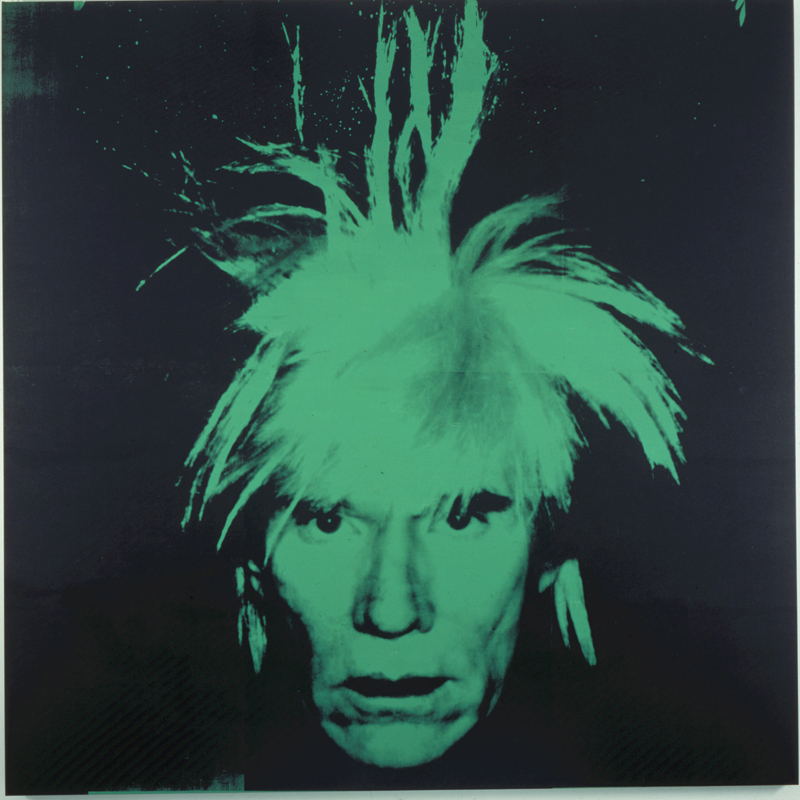 Andy Warhol: The Last Decade features nearly 50 works by Warhol and examines how he simultaneously worked with the screened image and pursued a reinvention of painting in his late work. Created amidst the bustle of Warhol's Pop celebrity, the works included illustrate the artist’s vitality, energy, and renewed spirit of experimentation. During those final years, Warhol produced more works, in a greater number of series, than at any other time. 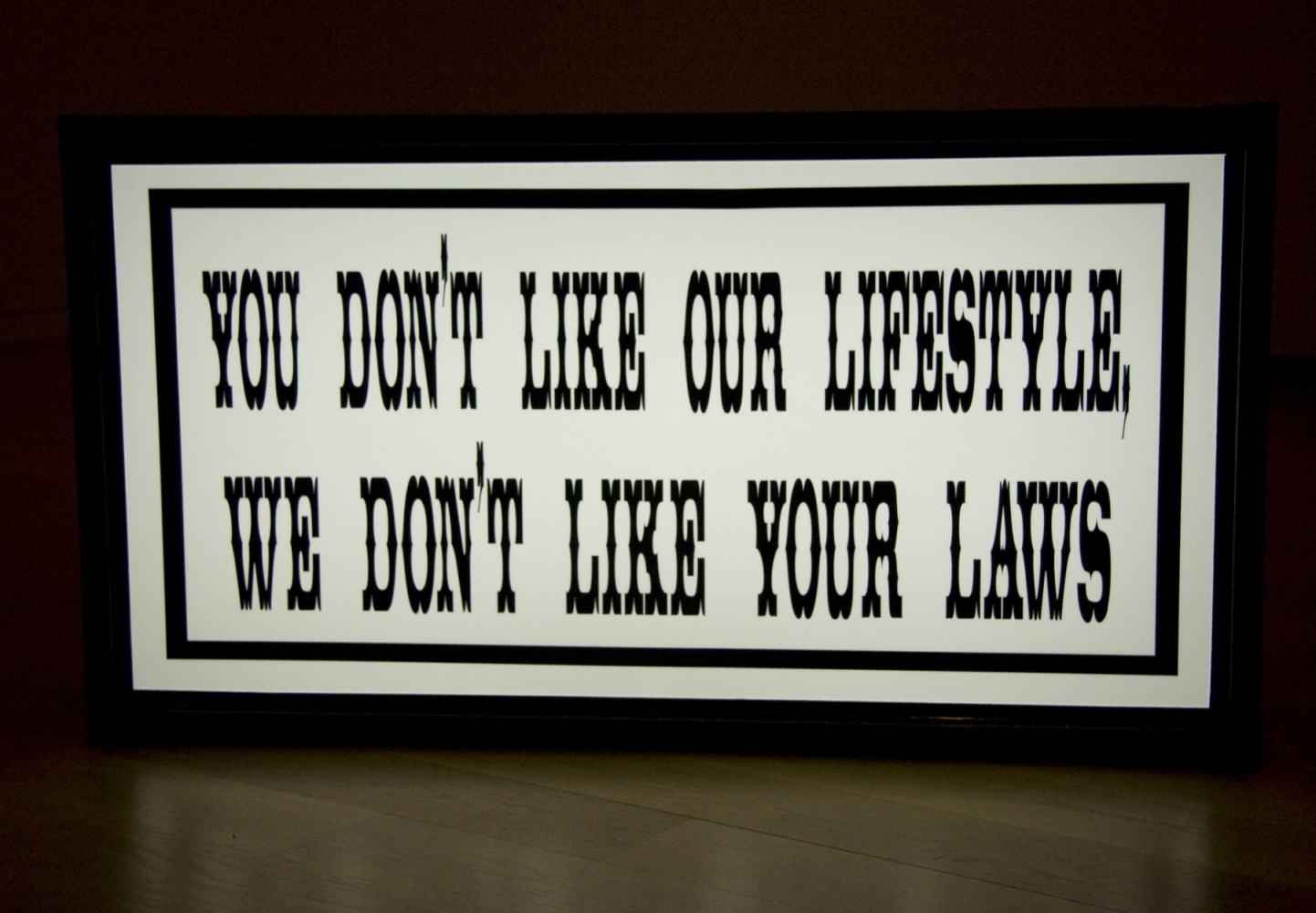 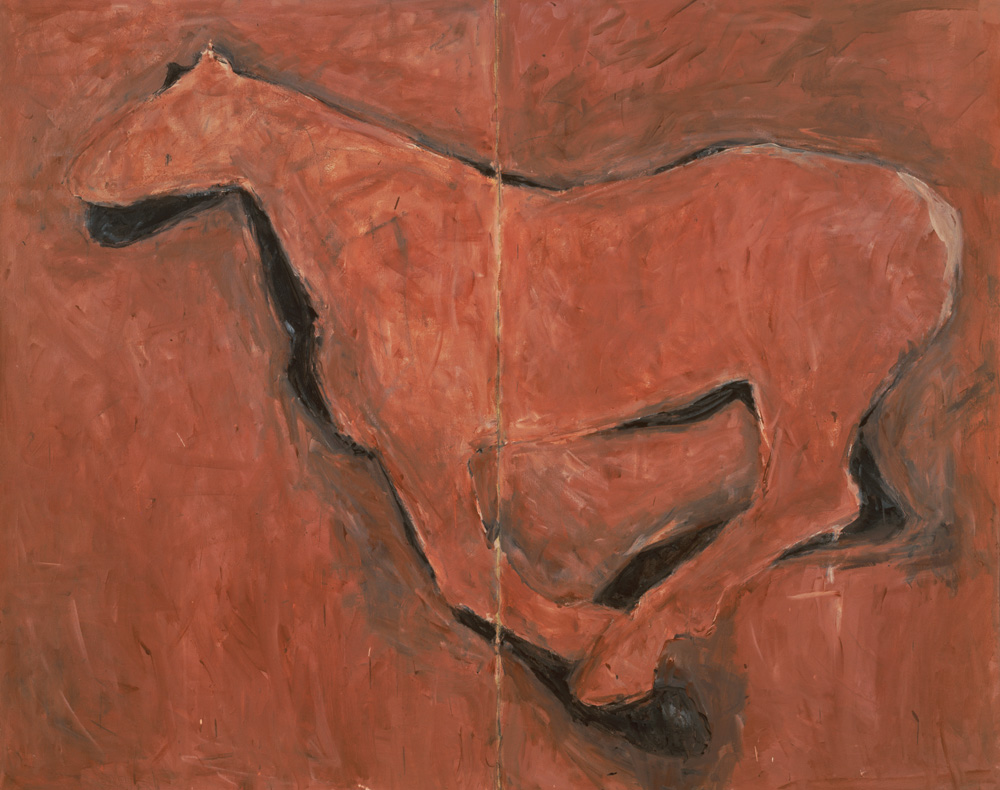 Susan Rothenberg and Michael Auping, the Chief Curator at the Modern, have identified a select group of paintings—from the early horse paintings of the mid-1970s, to her most recent body of work, which explores a number of central motifs that have occurred throughout her 35-year career. 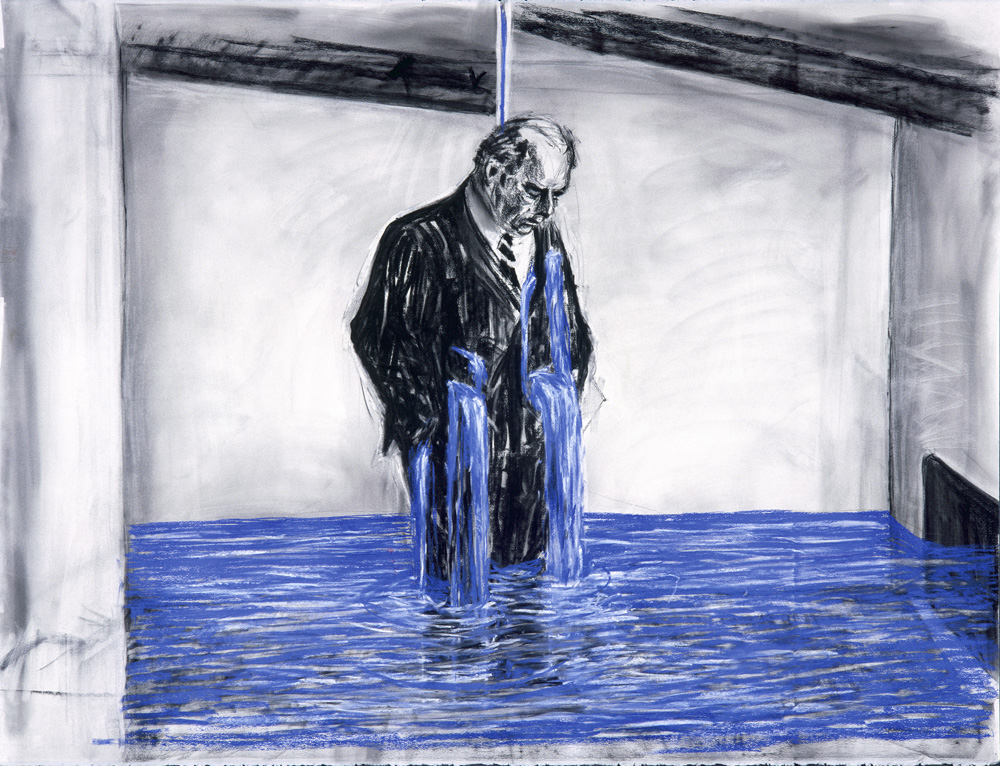 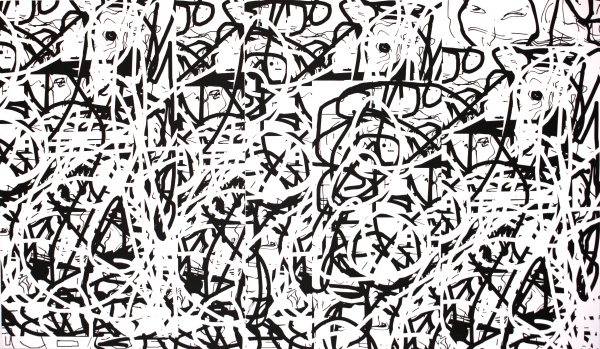 As a young painter in the mid-1980s, Texas-based artist Jeff Elrod focused on creating ironic works that addressed American postwar abstraction. “I was conflicted,” the artist explains, “I was trying to find a clever way to approach painting because I felt like it wasn’t acceptable to earnestly make abstract work, even though I was earnest about it. I was searching for a relevant form of present-day American abstraction—for a while I collaborated with another artist, and then I made paintings that were components of larger installations. 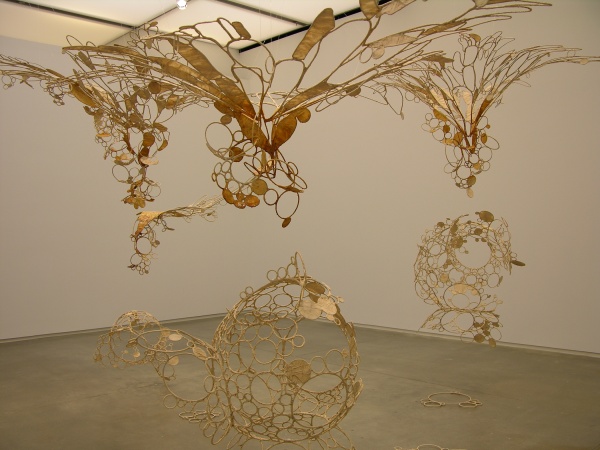 Ranjani Shettar creates large-scale, abstract sculpture by combining manmade and natural materials such as wood, beeswax, cloth, thread, rubber, PVC pipe, wire, steel, and beads. Her works, which appear to be as impulsive and random as they are patterned and logical, are frequently arranged as sculptural installations that interact with and articulate the space around them.