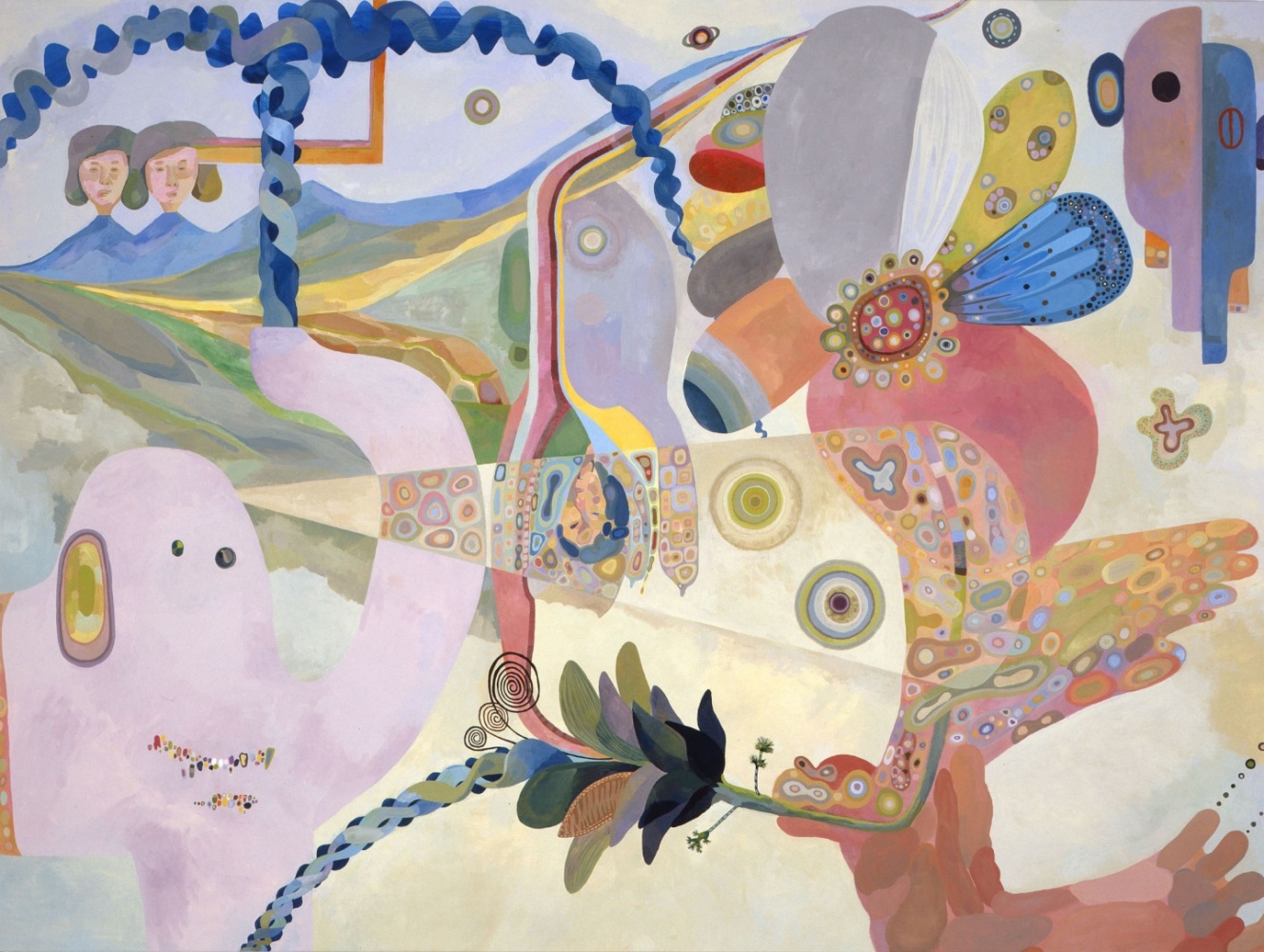 The Japanese artist Chinatsu Ban creates imaginative narratives using a recurring cast of figures, primarily little girls and elephants, and objects, such as apples and ice cream, in her drawings and large-scale acrylic paintings, which initially suggest the whimsy of children’s book illustrations. Since the artist’s childhood, the elephant, which is now her central motif, has been a source of comfort. 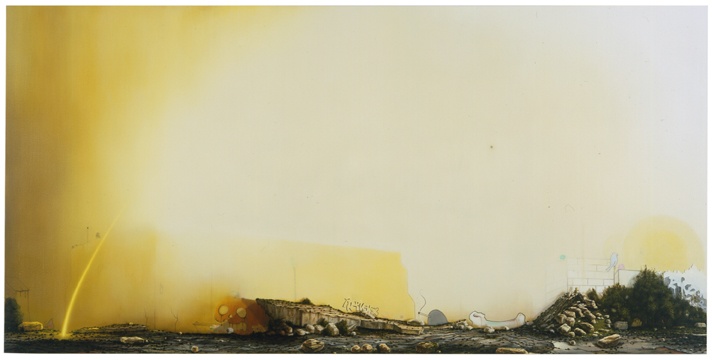 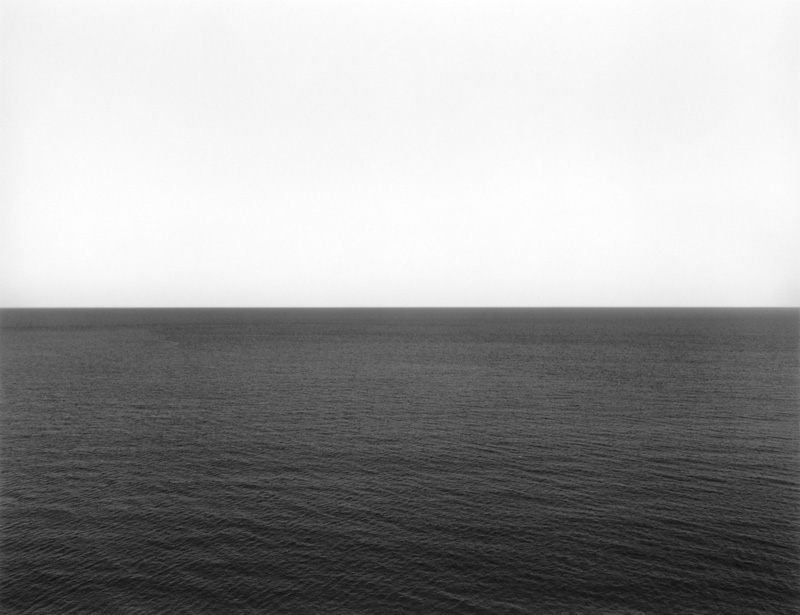 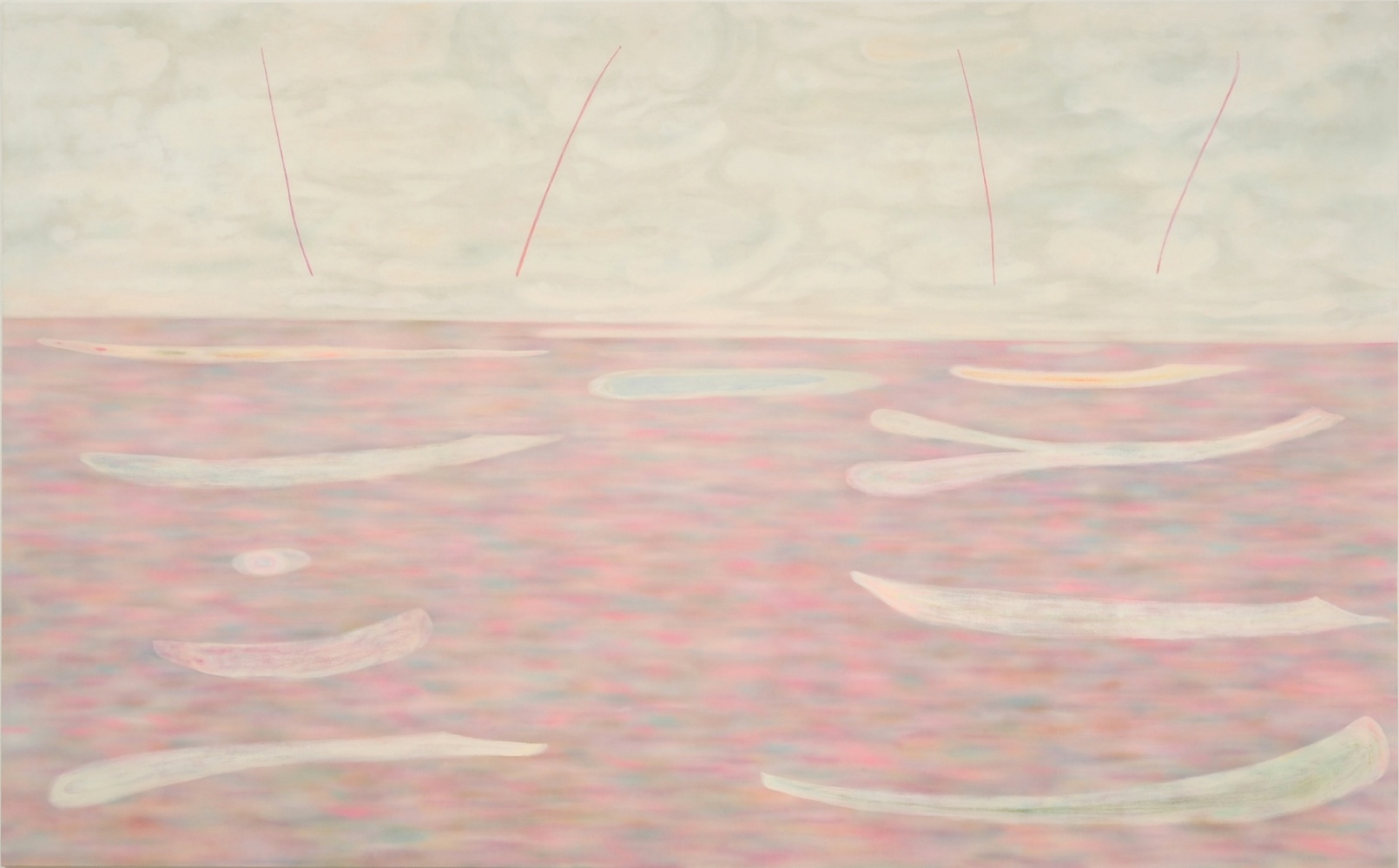 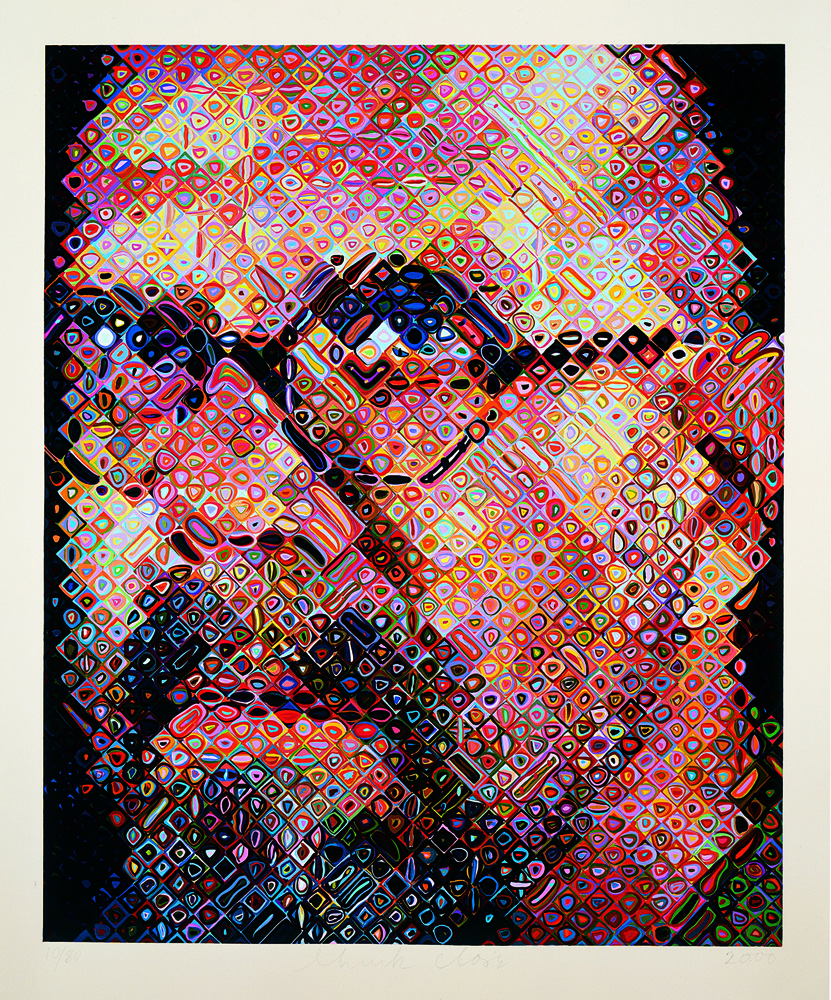 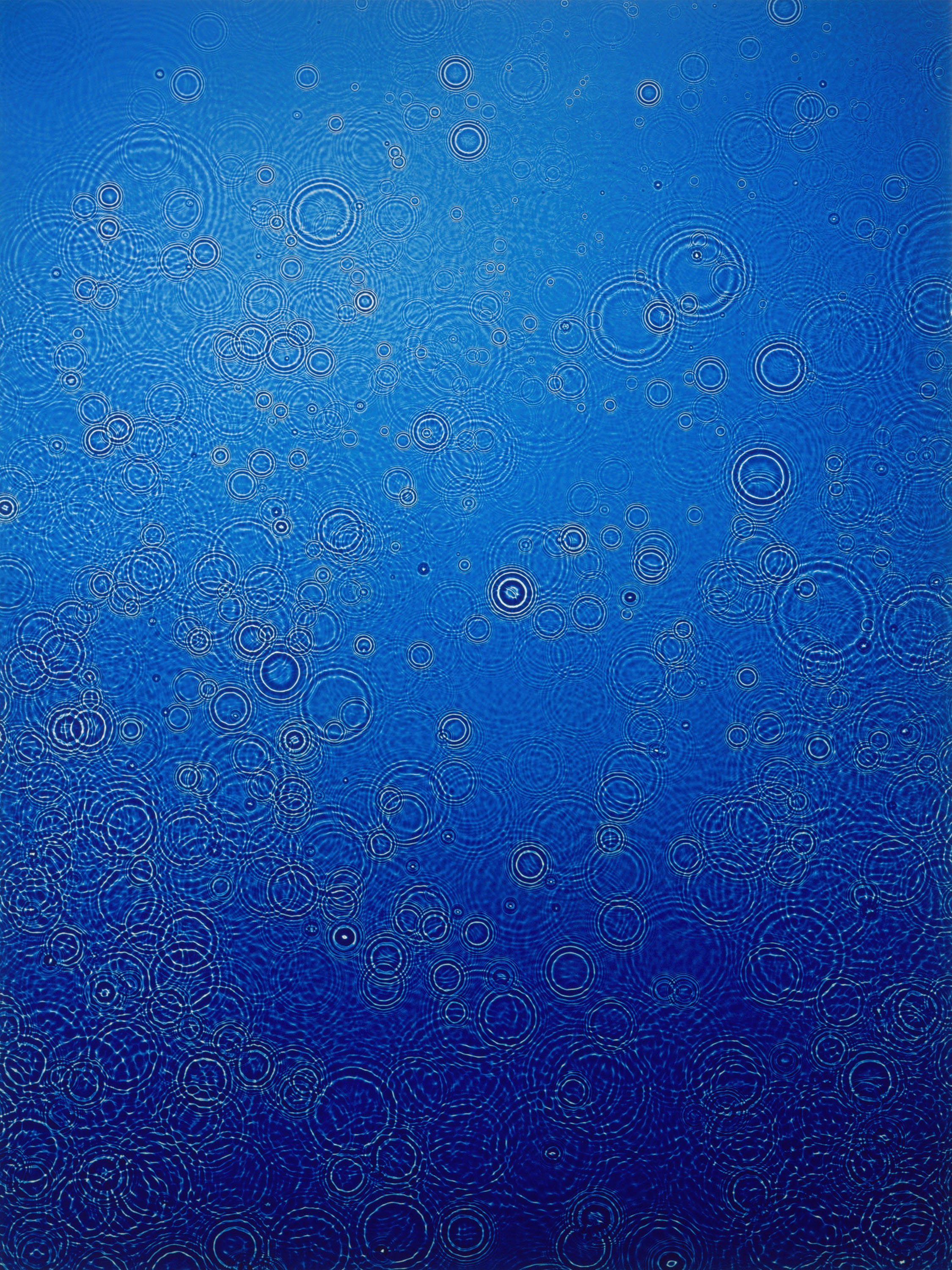 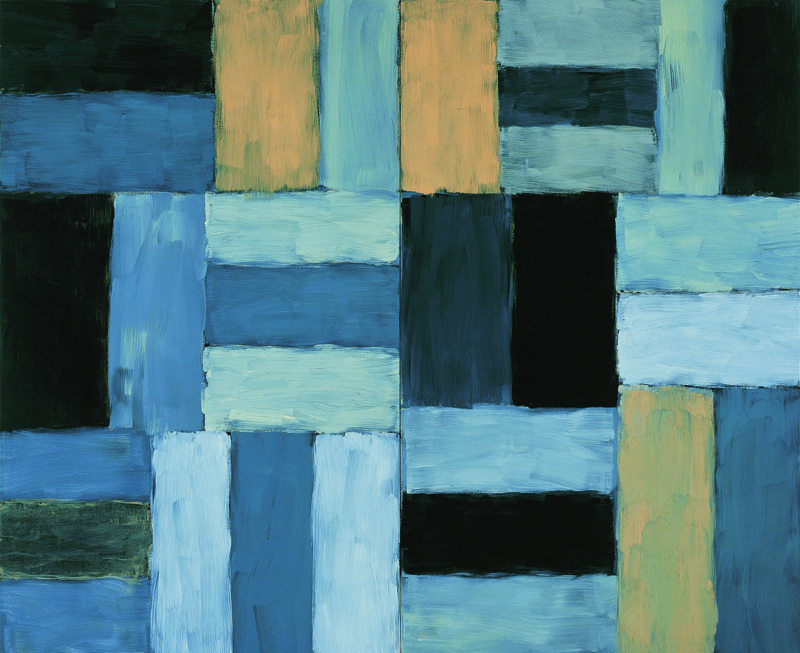 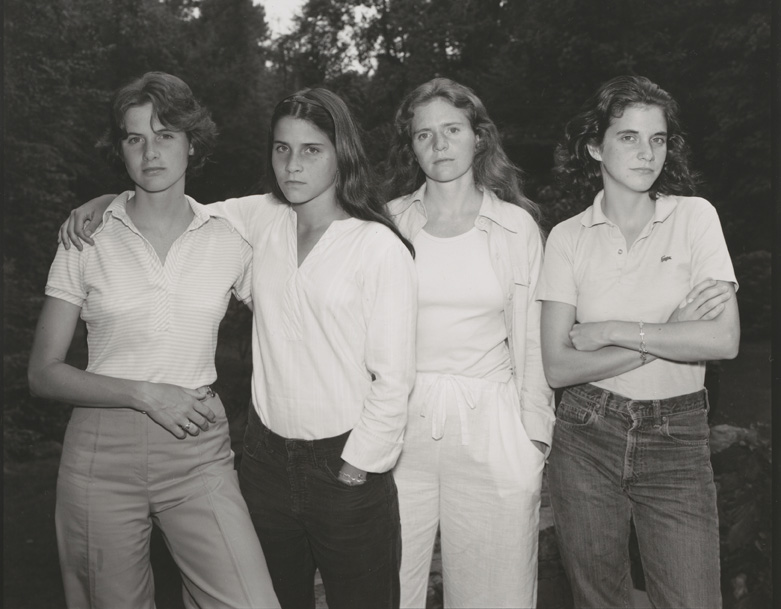 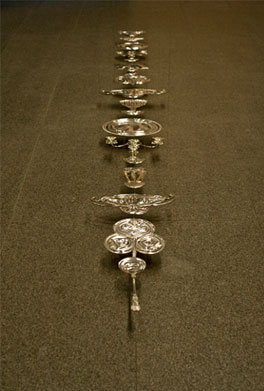