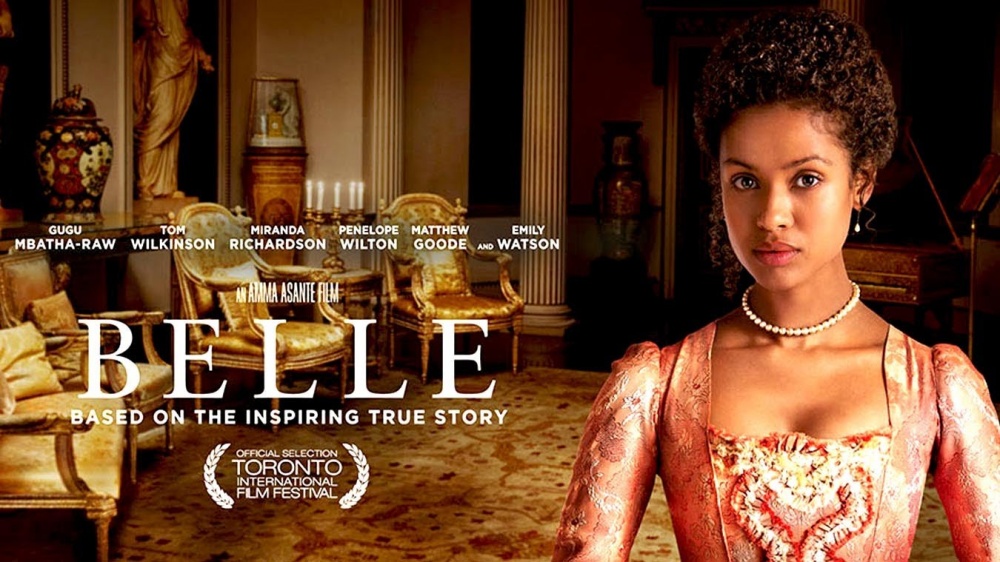 “Director Amma Asante's powerful, moving and gently subversive romantic melodrama is a finely wrought tale of a woman out of time, a film that plays eloquently upon the heartstrings as it interweaves familiar personal intrigue with stirring social history. “ Mark Kermode, Observer .

Inspired by historic characters and events, BELLE tells the story of the illegitimate mixed race daughter of Admiral Sir John Lindsay who is raised by her aristocratic great-uncle Lord Mansfield and his wife. Her lineage affords her certain privileges, yet her status prevents her from the traditions of noble social standing. After meeting an idealistic young vicar's son bent on changing society, he and Belle help shape Lord Mansfield's role as Lord Chief Justice to end slavery in England.