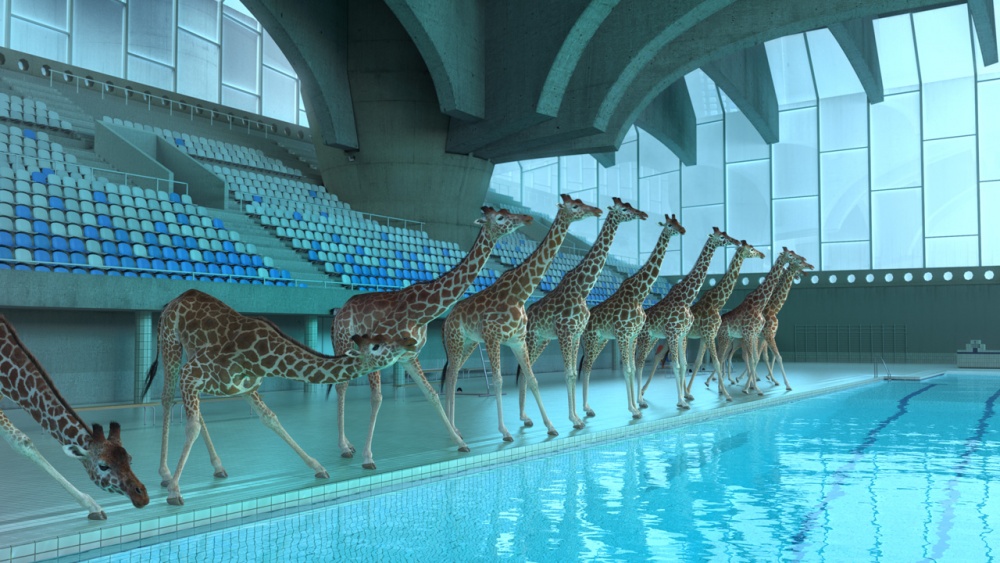 The Modern Art Museum of Fort Worth presents

Take a break from the Texas heat for Modern Kids — Summer Flicks! Share the art of the screen with your children as they watch stories unfold and ideas form in delightful and innovative films. The bonus for seeing these films at the Modern is the opportunity to visit the galleries before or after and experience the wonder of the paintings, sculptures, installations, and videos throughout the museum.

Admission is free and open to the public. Films are shown in the Modern’s auditorium, and seating is limited to the first 250 guests. Admission to the galleries is free for film festival guests.

August 13
(Only one showtime)

1 pm
A CAT IN PARIS (Une vie de chat)
70 minutes; PG for mild action and violence, and some thematic material

The Academy Award-nominated A CAT IN PARIS from directors Jean-Loup Felicioli and Alain Gagnol is a beautifully hand-drawn caper set in the shadow-drenched alleyways of Paris.

Dino is a cat that leads a double life. By day he lives with Zoe, a little girl whose mother is a detective in the Parisian police force. But at night Dino sneaks out the window to work with Nico, a slinky cat burglar with a big heart, whose fluid movements are poetry in motion as he evades captors and slips and swishes from rooftop to rooftop across the Paris skyline. Rife with film references (from Reservoir Dogs to Goodfellas to The Night of the Hunter), A CAT IN PARIS is a warm and richly humorous love letter to classic noir and American gangster films, with a jazz soundtrack featuring Billie Holiday.