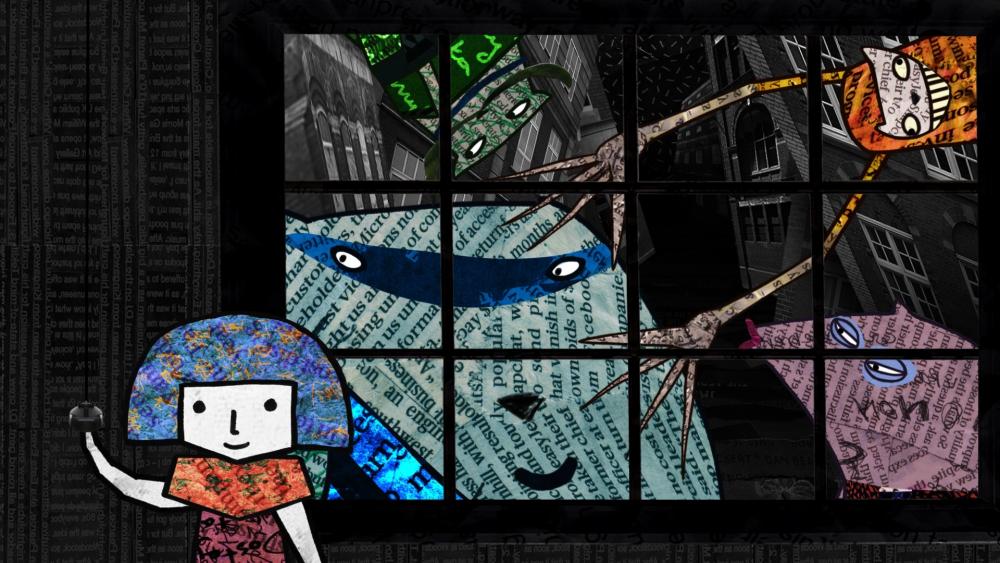 Take a break from the Texas heat for Modern Kids — Summer Flicks! Share the art of the screen with your children as they watch stories unfold and ideas form in delightful and innovative films. The bonus for seeing these films at the Modern is the opportunity to visit the galleries before or after and experience the wonder of the paintings, sculptures, installations, and videos throughout the museum.

Come enjoy a selective slate of the best animated shorts from the 2017 New York International Children’s Film Festival as well the critically acclaimed feature films SONG OF THE SEA and ELEANOR’S SECRET.

Admission is free and open to the public. Films are shown in the Modern’s auditorium, and seating is limited to the first 250 guests. Admission to the galleries is free for film festival guests.

2 pm (Ages 5 and up)
Best of the New York Children’s Film Festival: Program 2

2 pm (Ages 5 and up)
SONG OF THE SEA
From the creators of the Academy Award®-nominated The Secret of Kells comes a breathtakingly gorgeous, hand-drawn masterpiece. Based on the Irish legend of the Selkies, Song of the Sea tells the story of the last seal-child, Saoirse, and her brother Ben, who go on an epic journey to save the world of magic and discover the secrets of their past. As enthralling for adults as it is for children young and old, Song of the Sea is a wonder of magical storytelling and visual splendor that is destined to become a classic. 93 minutes

2 pm (All ages)
ELEANOR’S SECRET
From Academy Award®-nominated director Dominique Monféry comes a sumptuously animated movie about a magic library where all the characters from classic children’s books come alive. Eleanor’s Secret is a beautifully designed, rollicking adventure in which a boy’s new found ability to read not only sets his imagination free, but saves the day! The film features characters from classics storybooks Alice’s Adventures in Wonderland, The Jungle Book, Pinocchio, Peter Pan, Jack and the Beanstalk, Puss in Boots, Tom Thumb, Little Red Riding Hood, and more! 80 minutes