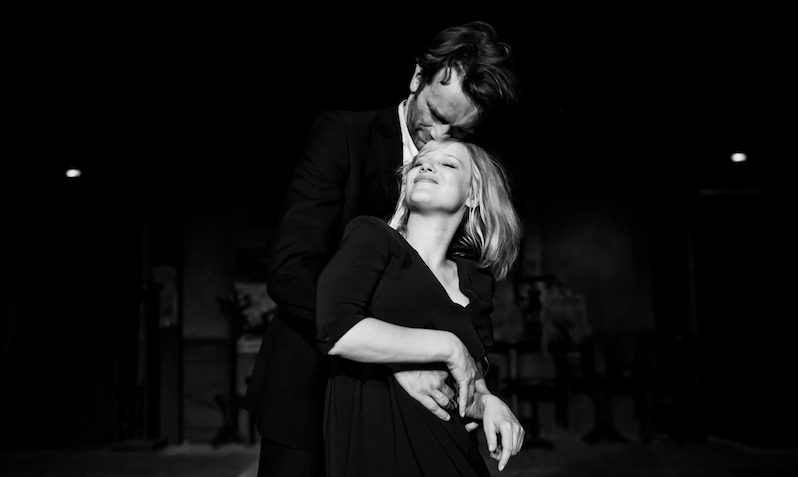 Three years after deservedly scooping up the Oscar for Best Foreign Language film with his beautifully composed Ida, Pawlikowski returns with an equally haunting, distinctive and moving work. Cold War is a passionate love story between a man and a woman with different backgrounds and temperaments, fatally mismatched and yet fatefully condemned to each other. Set against the background of the Cold War in the 1950s in Poland, Berlin, Yugoslavia and Paris, the couple is separated by politics, character flaws and unfortunate twists of fate – an impossible love story in impossible times.

Cold War first premiered at the 2018 Cannes Film Festival where Pawlikowski was awarded the Best Director prize. It was also selected to screen at the Telluride and Toronto International film festivals.