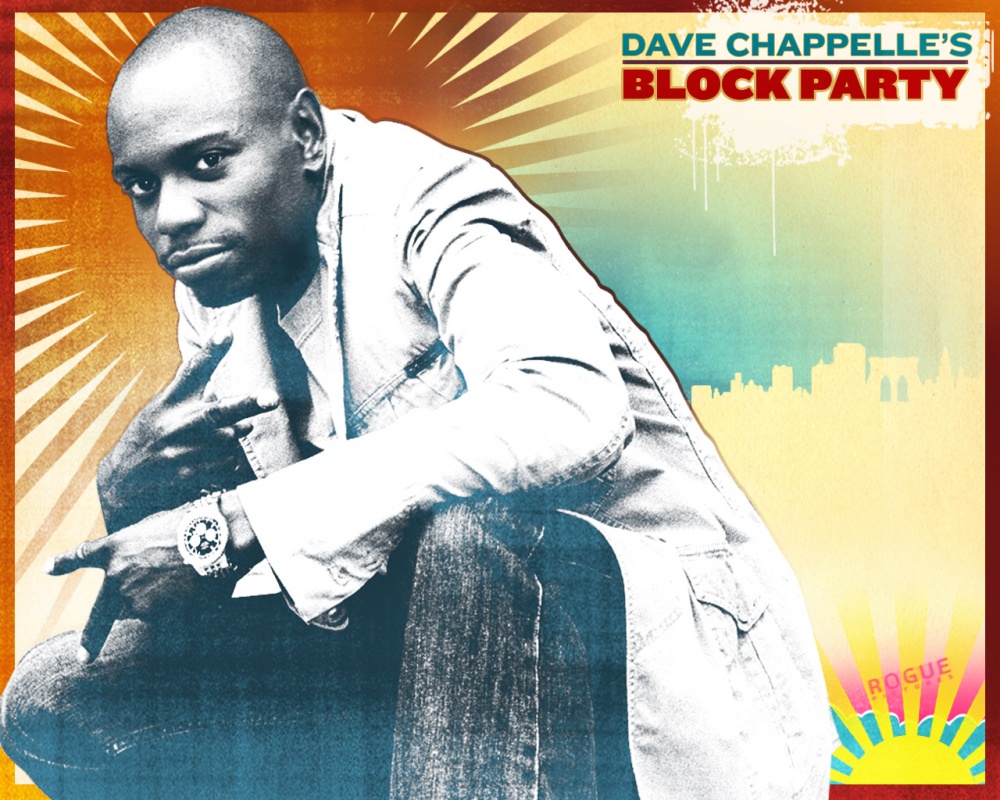 “The show itself is a revelatory spectacle, a microcosmic gathering of contemporary black America in a Brooklyn back street. They're not just watching Chappelle, but celebrating themselves. ‘ Desson Thomson The Washington Post.

“And while Chappelle has said that he was merely staging the concert of his dreams, the combination of elements assembled by the comedian — music with lyrics steeped in black resistance and triumph; personas spun from nationalistic politics; images spanning kufi to ’fro to beads and ankhs — suggested what he was really after was a hip-hop replication of the crackling black consciousness that had defined Wattstax, the landmark 1972 benefit concert frequently referred to as the black Woodstock.” Ernest Hardy, Los Angele Times