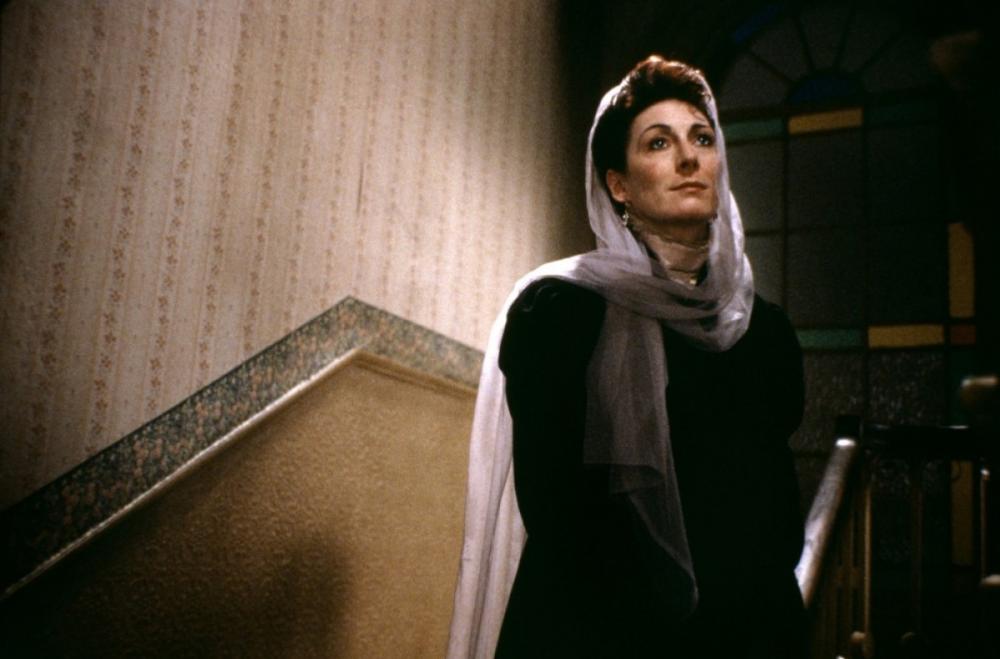 A few light taps upon the pane made him turn to the window. It had begun to snow again. . . . Yes, the newspapers were right: snow was general all over Ireland. It was falling on every part of the dark central plain, on the treeless hills, falling softly upon the Bog of Allen and, farther westward, softly falling into the dark mutinous Shannon waves. It was falling, too, upon every part of the lonely churchyard on the hill where Michael Furey lay buried. It lay thickly drifted on the crooked crosses and headstones, on the spears of the little gate, on the barren thorns. His soul swooned slowly as he heard the snow falling faintly through the universe and faintly falling, like the descent of their last end, upon all the living and the dead.
James Joyce, “The Dead,” in The Dubliners

Born in Dublin, the artist Fergus Feehily shares with fellow Irishman and writer James Joyce a faith in the extreme power of the slightest detail. It is no surprise that as a Tuesday Evenings speaker this past spring, one of Feehily’s recommendations for Tuesday Evenings: Films is The Dead, based on Joyce’s short story by the same title included in the collection The Dubliners. Directed by John Huston in his last days, The Dead is a beautifully nuanced film written by Huston’s son, Tony Huston, and starring his daughter, Angelica Huston, who plays Gretta Conroy. Set in Dublin in 1904, Gretta and her husband, Gabriel, attend a holiday party that culminates in a powerful memory for Gretta, prompted by a song, which alters Gabriel’s perception of his wife, himself, and their future. Considering Gabriel’s revelation in Joyce’s story, film critic Roger Ebert wrote, “Did these thoughts go through John Huston’s mind as he chose his last film and directed it? How could they not? And if all those sad things were true, then he could at least communicate them with grace and poetry, in a film as quiet and forgiving as the falling snow.”
(83 min.)