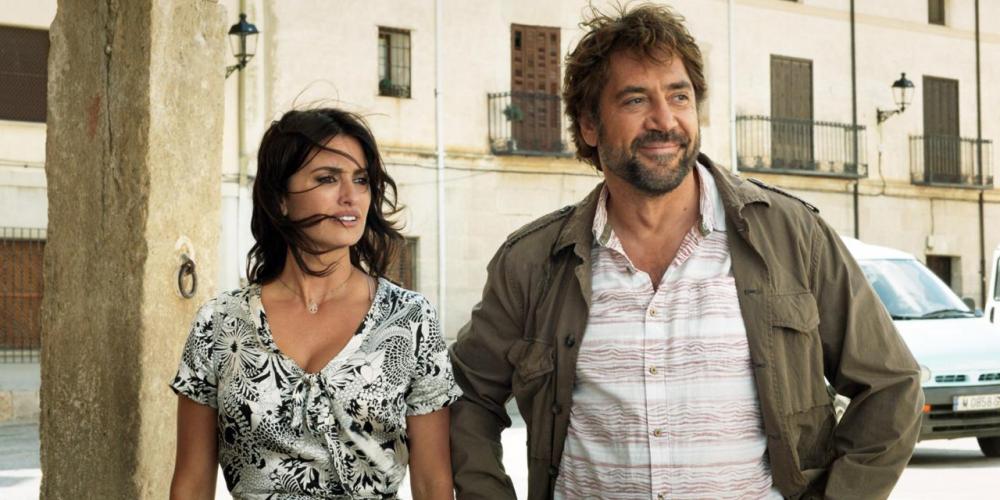 Academy Award winner Asghar Farhardi (A Separation, The Salesman) directs Penélope Cruz and Javier Bardem in this layered, psychological drama about a family wedding interrupted by a shocking crime and some long buried secrets. With two Academy Awards already under his belt, Asghar Farhadi has nothing left to prove, but the writer and director keeps pushing in new directions.

Everybody Knows was selected as the Opening Night film for the 2018 Cannes Film Festival and will also screen at the 2018 Toronto International Film Festival.