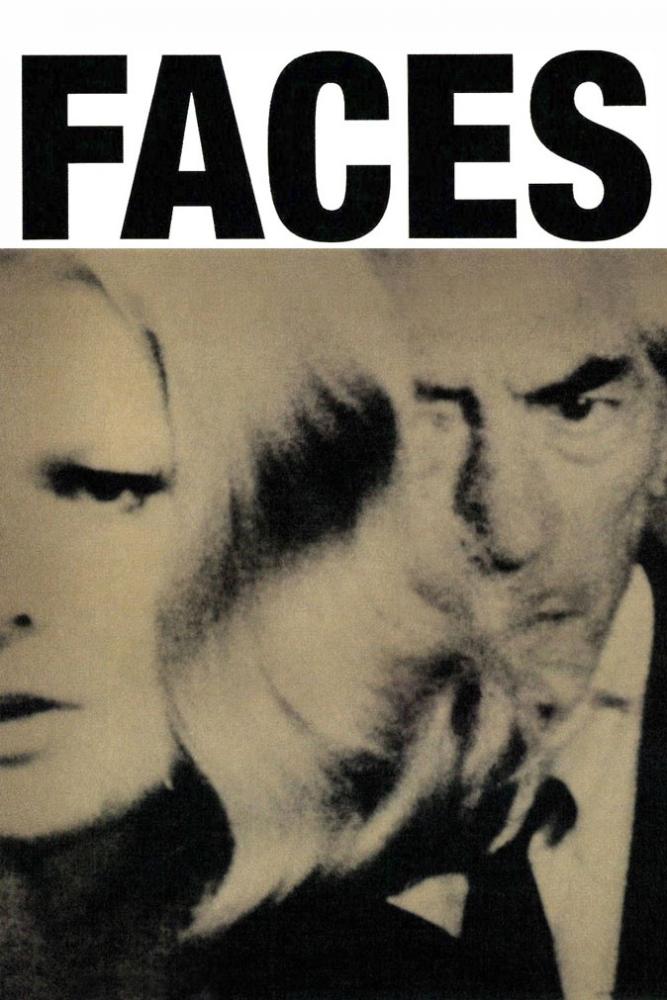 What Cassavetes has done is astonishing. He has made a film that tenderly, honestly and uncompromisingly examines the way we really live. Roger Ebert, December 19, 1968

Artist Stephen Lapthisophon completes his three-week presentation of pertinent films with the 1968 film Faces, directed by John Cassavetes, shot by Haskell Wexler, and starring, in addition to Gena Rowlands and others, the recently departed Seymour Cassel. The film depicts Los Angeles middle-class ennui in the late 1960s in a way that is raw, improvisational, and challenging. Richard Brody wrote for the New Yorker, July 5, 2016, "The liberated actors blend impulsive comedy, intense physicality, and agonized tenderness; the spontaneous camera work offers soul-baring closeups and sculptural compositions. With its unsparing confessional drama, Faces set the themes, the moods, and the styles for the rest of [Cassavetes’s] career. It also inaugurated a new era in the history of cinema, opening possibilities that most directors have yet to confront or even admit."