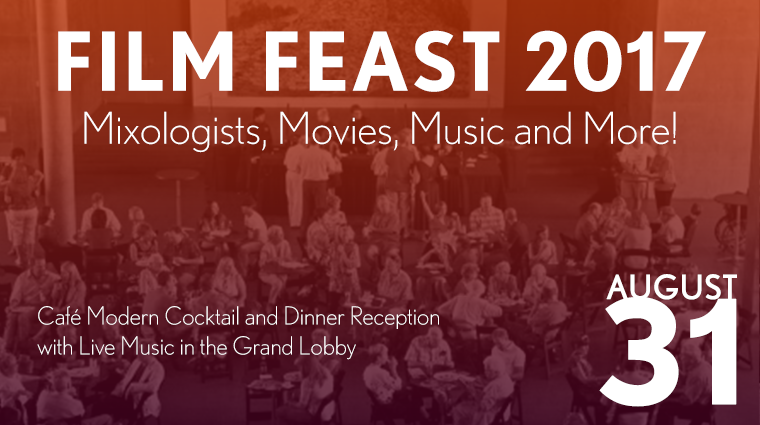 8 pm
Introduction to these two films directed by Les Blank

GARLIC IS AS GOOD AS TEN MOTHERS (1980)
“Garlic Is Good is so good - and funny - that it doesn't even offend someone who takes a dim view of baked whole garlic and who doesn't exactly long to munch chocolate-covered garlic cloves. This is a collage of interviews with people who preach garlic-evangelism. They include flamenco singers, beauty-contest queens, mothers, cooks, farmers, restaurateurs, and just plain aficionados, who are promoting garlic not only as a seasoning but also as a food, a medicine, and a way of life.” Vincent Canby, New York Times. In 2004, Garlic Is as Good as Ten Mothers was selected for preservation in the United States’ National Film Registry by the Library of Congress as being “culturally, historically, or aesthetically significant.” It was filmed at the Gilroy Garlic Festival in Gilroy, California, as well as in other locations in Northern California.
NR, 51 minutes