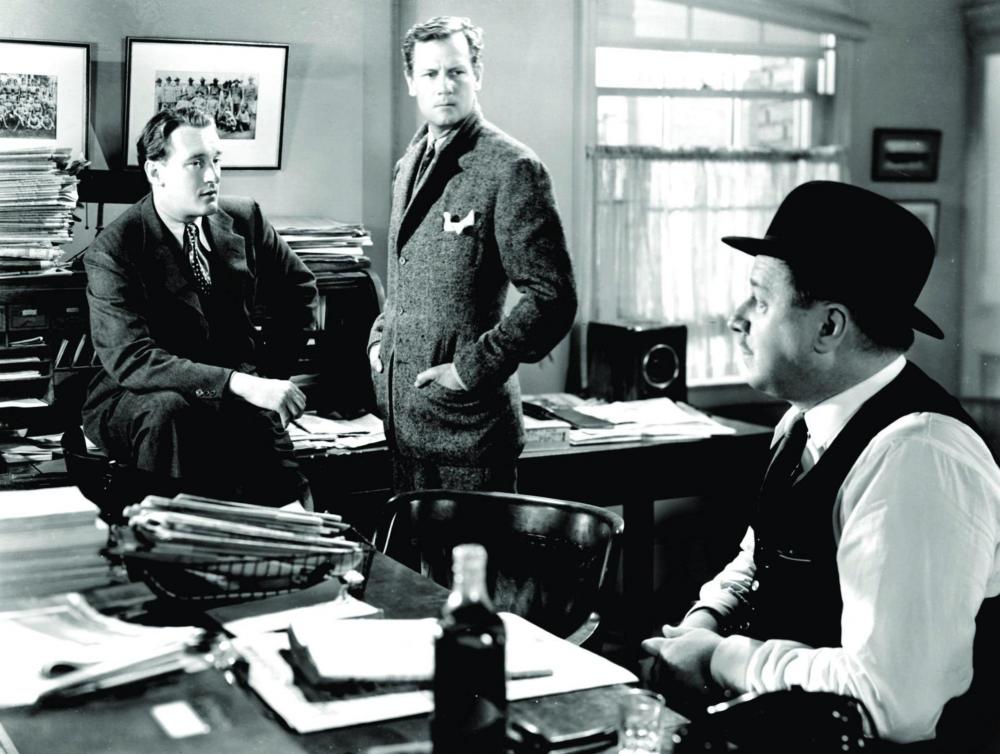 Directed by Alfred Hitchcock and starring Joel McCrea as an American reporter trying to expose enemy spies in the days leading up to World War II, Foreign Correspondent features a winning combination of international intrigue, comic relief, and some of the legendary director's most memorable set pieces. The film was nominated for six Academy Awards including Best Picture; however, the 1941 Oscar for Best Picture went to another Hitchcock classic, Rebecca.