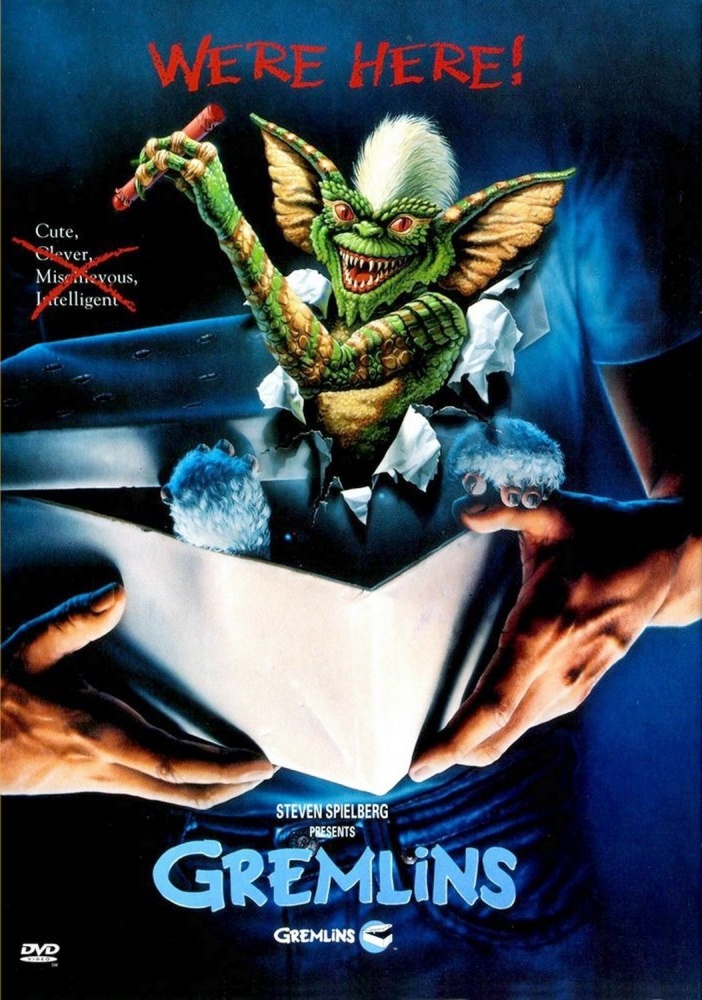 The 1984 instant classic Gremlins exemplifies Joe Dante’s unique voice as a filmmaker in an otherworldly horror film set in your very familiar backyard. The film tells the story of cinema’s cutest fuzzball, Gizmo, and the very big responsibility required to keep him from spawning terrifying, destructive little monsters. Executive produced by Steven Spielberg and written by Chris Columbus (Home Alone, The Goonies), Gremlins was a unique box office smash in a summer full of hits.

Kick back with cocktails and dinner in Café Modern, then enjoy a late-night cult classic.

ArthouseFW—Late Night celebrates the work of Joe Dante, one of Roger Corman’s most memorable collaborators and one who held tightly to Corman’s out-of-this-world sensibilities. Dante’s films bring fantasy and reality together in stories that are both human and monstrous, funny and terrifying, light and dark. Join the Lone Star Film Society and the Modern Art Museum of Fort Worth for a late-night series that is sure to keep you awake.