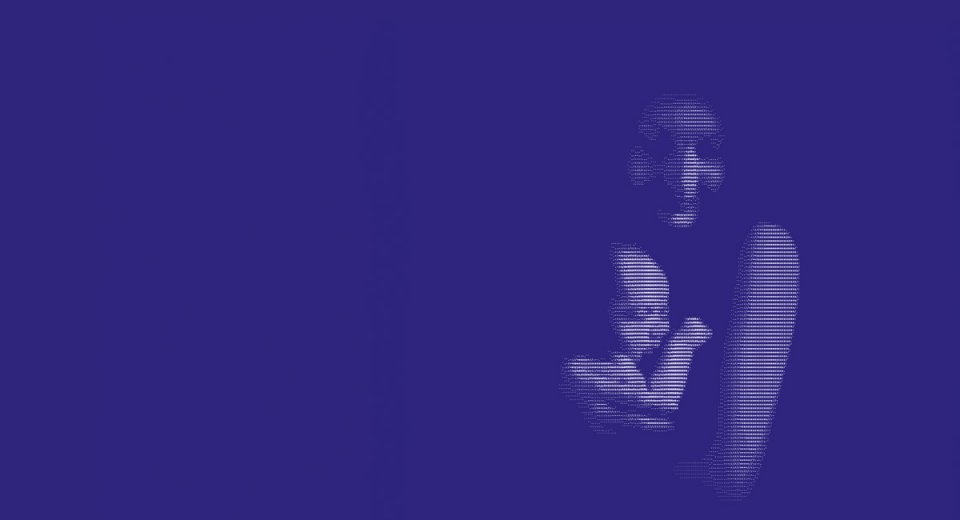 Hilary, a young psychology researcher at a brain science institute, is nursing a private sorrow and a troubling question at work, where psychology and biology meet. If there is nothing but matter, what is consciousness? This is “the hard problem” that puts Hilary at odds with her colleagues, including her first mentor Spike, her boss Leo, and the billionaire founder of the institute, Jerry. Is the day coming when the computer and the fMRI scanner will answer all the questions psychology can ask? Meanwhile Hilary needs a miracle, and she is prepared to pray for one.