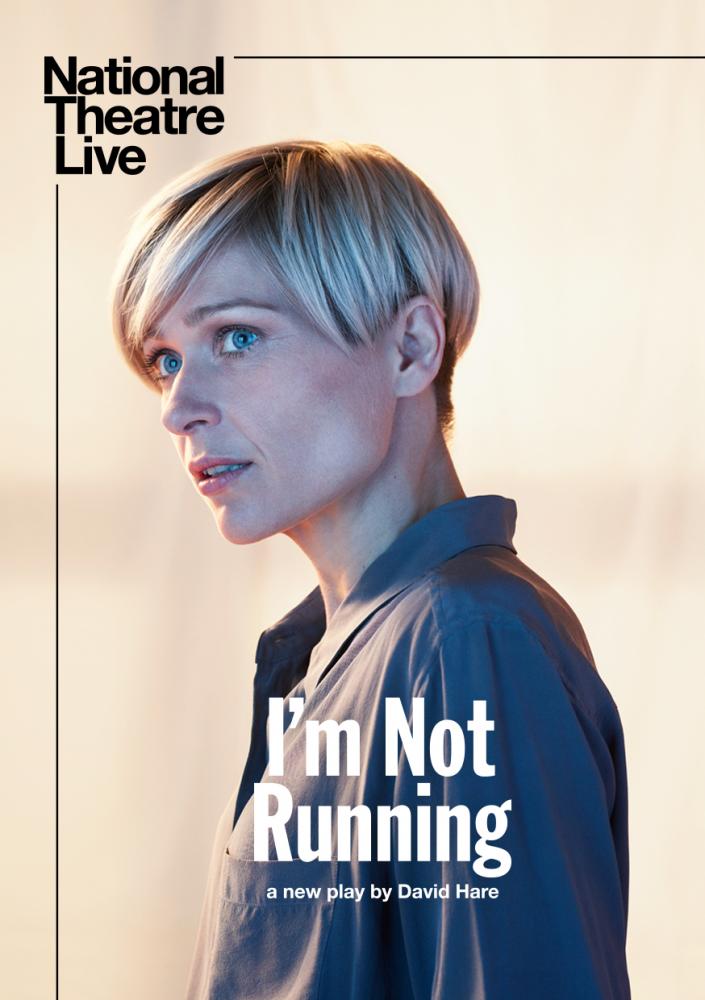 I’m Not Running is an explosive new play by David Hare, premiering at the National Theatre and broadcast live to cinemas.

Pauline Gibson has spent her life as a doctor, the inspiring leader of a local health campaign. When she crosses paths with her old boyfriend, a stalwart loyalist in Labour Party politics, she’s faced with an agonising decision.

What’s involved in sacrificing your private life and your piece of mind for something more than a single issue? Does she dare?

Hare was recently described by The Washington Postas ‘the premiere political dramatist writing in English’. His other work includes Pravdaand Skylight, broadcast by National Theatre Live in 2014.