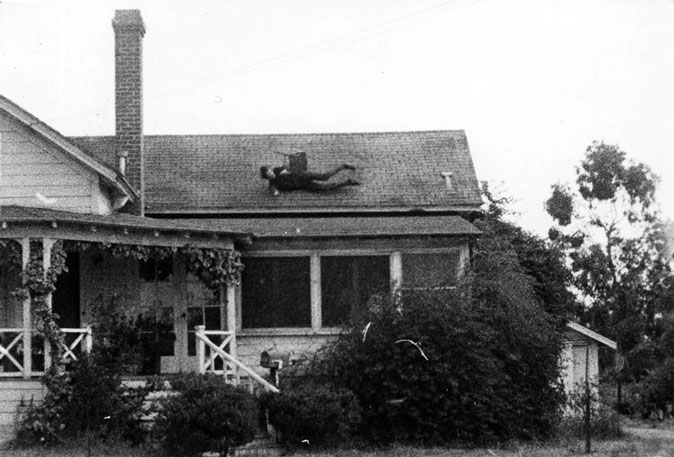 Join us as we kick-off the Modern’s 2019 Tuesday Evenings at the Modern: Films with the screening of works selected for Intermediate. Intermediate was an open call to artists by the Modern for short films that interpret the work and inquiries of the artists in Disappearing — California, c. 1970: Bas Jan Ader, Chris Burden, Jack Goldstein. The artists whose works were chosen from those submitted are acknowledged and a brief discussion follows the screening of the selected works.