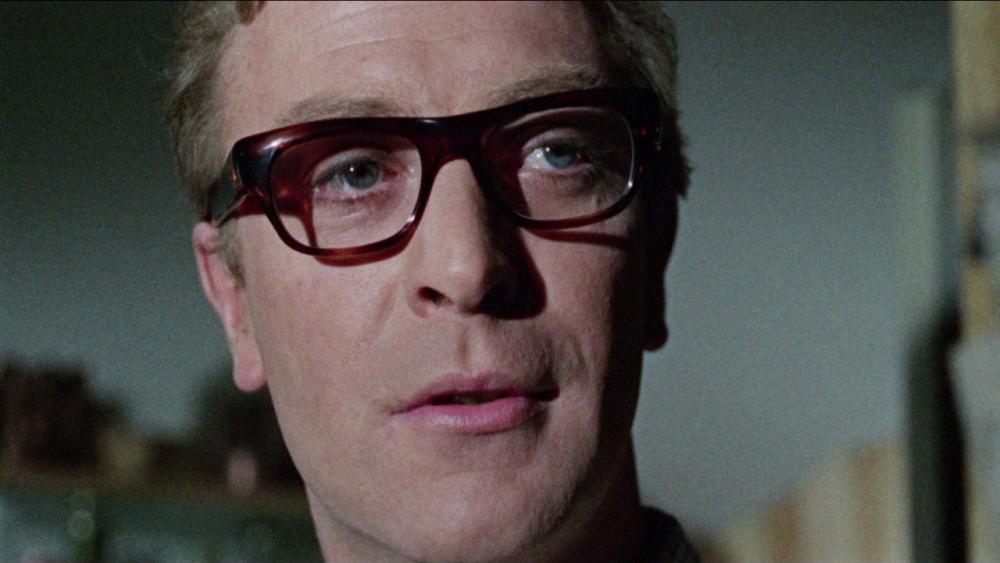 THE IPCRESS FILE, 1965
Tasked with investigating the kidnappings and brainwashed reappearances of top scientists, the insubordinate British spy Harry Palmer (Michael Caine) navigates his way through criminals, secret agents, and his superiors. Based on Len Deighton's novel, The Ipcress File won a BAFTA award for best British film. In 1999 it was included at number 59 on the BFI list of the 100 best British films of the 20th century.