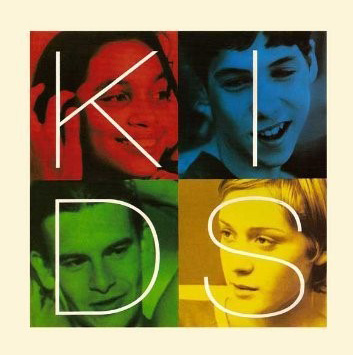 June 9 – KIDS, 1995
91 minutes
“I don’t try to be controversial, I just try to be honest and tell the truth about life. Coming from the art world, I never think there are things you can’t do or show. I think that Hollywood films are really underestimating their audience. I’ve been an artist for many, many years. I’m not interested in making films to make money. I’m interested in making work that I’m satisfied with, showing people’s lives that aren’t shown. If I could see this anywhere else, I wouldn’t have to make these films.” Larry Clark

The Modern recently acquired photographs from artist Larry Clark’s Tulsa Portfolio, 1971, that launched a new and highly influential style in photography – decidedly subjective, offering a lived experience rather than one merely observed.

Clark’s directorial debut, KIDS, 1995, established his reputation as one of the most controversial and influential filmmakers of our time. Seen as an “instant classic” and a “wake-up call” upon its release, KIDS is centered on a day in the life of a group of sexually active teenagers in New York City and their unrestrained behavior toward sex and substance abuse (alcohol and other drugs) during the height of the AIDS epidemic in the mid-1990s. The screenplay is by Larry Clark and Harmony Korine, based on the story written by Clark and Jim Lewis. The film, starring Leo Fitzpatrick, Justin Pierce, and Chloë Sevigny, was initially given a NC-17 rating from the Motion Picture Association but was later released without a rating.