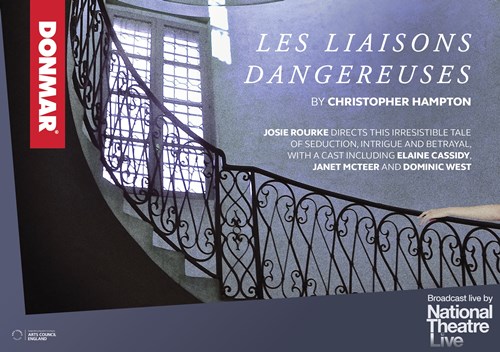 Former lovers, the Marquise de Merteuil and Vicomte de Valmont now compete in games of seduction and revenge. Merteuil incites Valmont to corrupt the innocent Cecile de Volanges before her wedding night but Valmont has targeted the peerlessly virtuous and beautiful Madame de Tourvel. While these merciless aristocrats toy with others' hearts and reputations, their own may prove more fragile than they supposed.