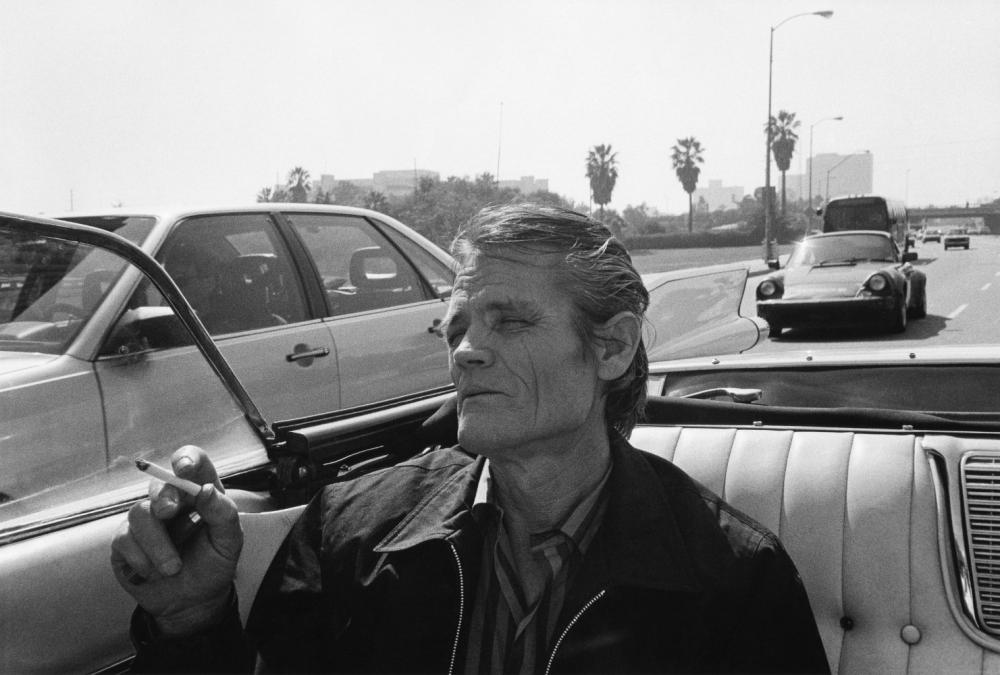 As Weber’s first images of Let’s Get Lost came up on the screen, I knew I was in for a spiritual experience. It was pure poetry, a love letter to a beautiful, tragic figure whose face, voice and sound from his trumpet expressed the hard living and complex life he had led. Let’s Get Lost was less a typical biography than a film odyssey that took us from the beaches of Santa Monica to the South of France, then to the dark clubs and recording studios of Los Angeles. Sam Pollard for IDA, International Documentary Association, August 30, 2016

Let’s Get Lost is a black-and-white documentary of the life and career of jazz trumpeter Chet Baker, written and directed by Bruce Weber. This film follows Baker’s turbulent life across the globe as fans, ex-associates, ex-wives, and children talk about the man and the musician. Let’s Get Lost traces Baker’s career from the 1950s, playing with greats like Charlie Parker, to the 1980s, when his heroin addiction and domestic indifference kept him in Europe.

The film begins near the end of Baker’s life. It then looks back to historic footage only to finish in the present moment of the film’s making, with Chet Baker looking back at Weber’s depiction of his own story and emotionally stating, “It was a dream.”