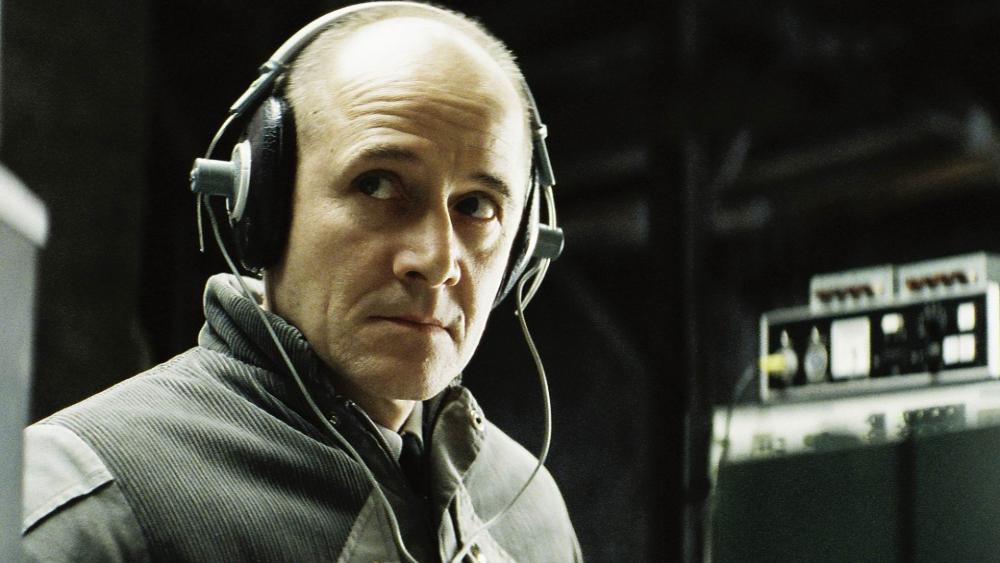 In 1983 East Berlin, a dedicated Stasi officer doubts that a famous playwright is loyal to the Communist Party and receives approval to spy on the man and his actress-lover. However, he becomes unexpectedly sympathetic to the couple and must grapple with conflicting loyalties. The Lives of Others won the 2006 Academy Award for Best Foreign Language Film.