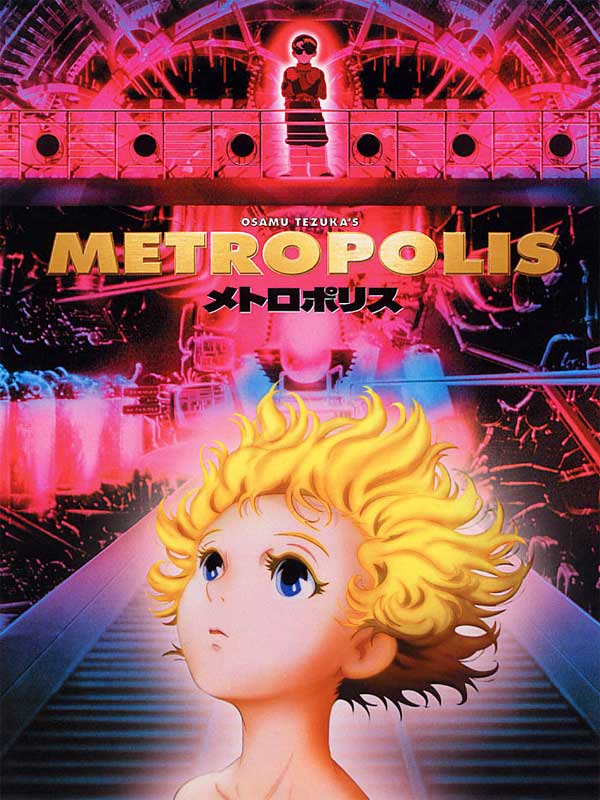 Set in the far future, humans and robots live together - unfortunately not in harmony. Many robots are forced underground and are terminated for entering unauthorized areas, becoming servants to humankind. The plot starts to unfold when a boy and a robot named Tima get in all kinds of trouble. There is never a dull moment when you've got a robot by your side.