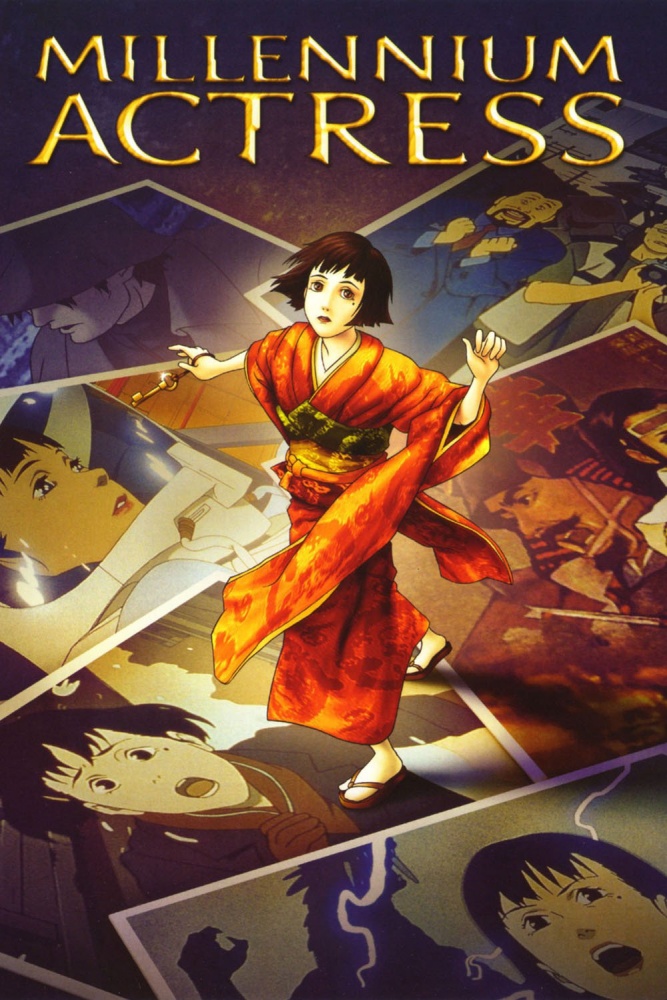 In this animated feature, filmmaker Genya Tachibana begins work on a documentary about famed Japanese actress Chiyoko Fujiwara. Now well into old age, Chiyoko has become reclusive and shy about any publicity, but she eventually warms up to Genya and starts to relate her life story. As the decades pass, Chiyoko is transformed from a teen with big dreams into a full-blown celebrity, while her cinematic characters span various eras, from ancient Japan to the distant future.

Saturday, August 29; 12:45 pm: Please join us for complimentary traditional Japanese refreshments, and face painting in the Modern's Grand Lobby. Create an anime "selfie" in the Modern Shop against an anime backdrop!

AnimeFest is a Texas Non Profit Corporation and 501(c)3 Education Charity. It's mission is to educate the public about animation, cinema, art, music, games, crafting, costume design, dance, and other forms of traditional and popular culture and art. AnimeFest is pleased to contribute two sets of weekend passes to this year's convention, to be held on Labor Day weekend (September 4-7 in Dallas) for the Modern Art Museum of Fort Worth to give away to attendees during The Art of Japanese Animation.

The Modern Art Museum of Fort Worth joins with Lone Star Film Society's ArthouseFW in celebrating the art of,Japanese animation.