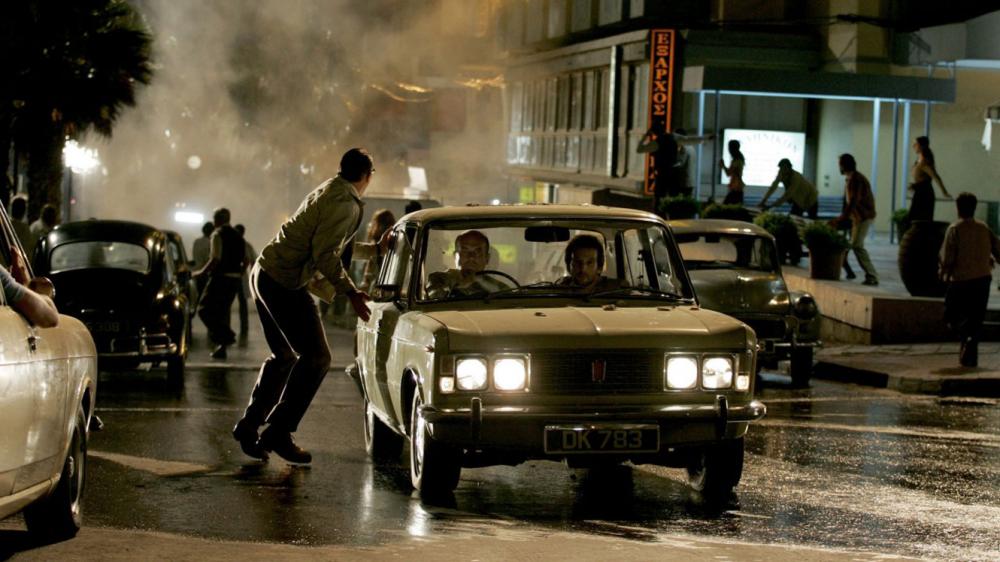 MUNICH, 2005
Nominated for five Academy Awards, including Best Picture and Best Director, Steven Spielberg's Munich recounts the dramatic story of the secret Israeli squad assigned to track down and assassinate 11 Palestinians believed to have planned the 1972 Munich massacre - and the personal toll this mission of revenge takes on the team and the man who leads it.

Introduction by Tricia Jenkins, TCU associate professor of Film, TV and Digital Media and the author of The CIA in Hollywood: How the Agency Shapes Film and Television.