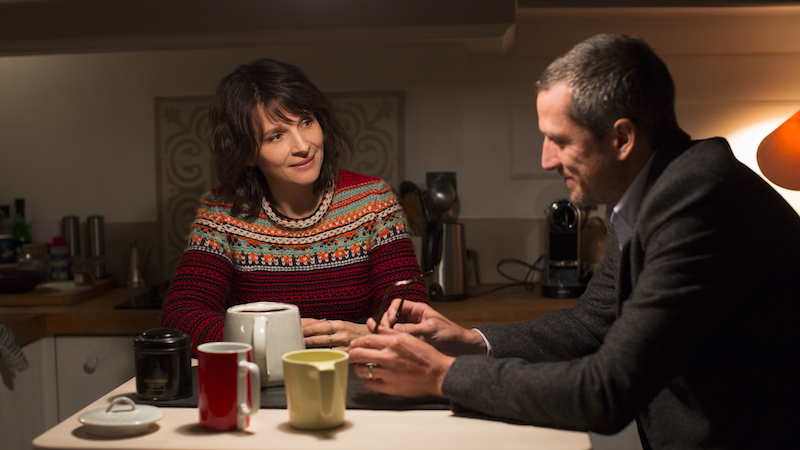 French auteur Olivier Assayas probes the promises and pitfalls of art in the age of digital communication in this comedy about Alain, a Parisian publisher (Canet), and his successful-actor wife Selena (Binoche) adapting to the new-media landscape after one of Alain's long-time authors (Macaigne) produces another work of auto-fiction recycling his love affair with a minor celebrity.

Non-Fiction first premiered at the 2018 Venice Film Festival before also being selected to screen at the Telluride, Toronto and New York film festivals.