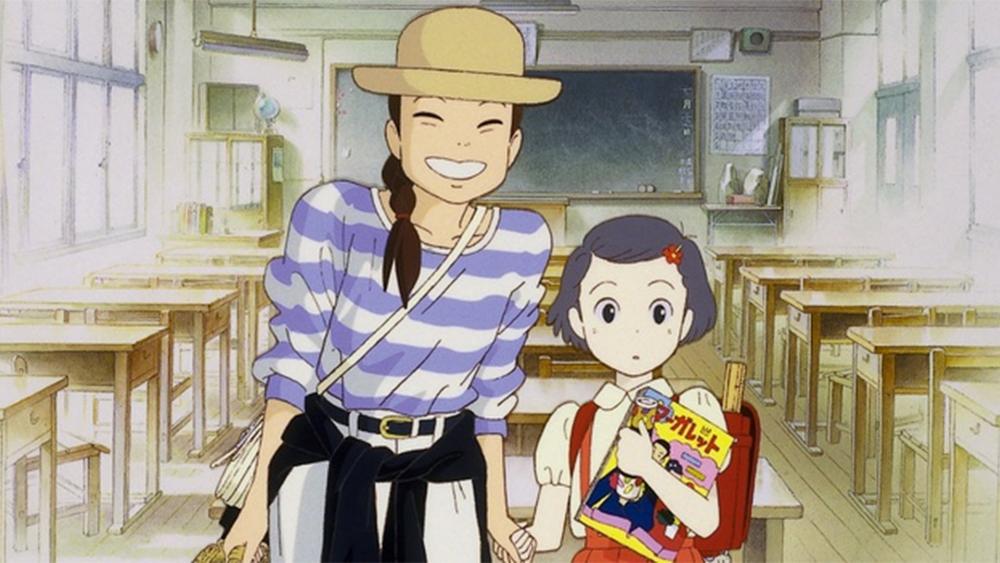 BUY TICKETS
Pre-order ticketing is available online until 2 hours prior to each screening, then tickets will be available at the information desk or by calling 817.738.9215.

In lyrical switches between the present and the past, a young woman contemplates the arc of her life and wonders if she has been true to the dreams of her childhood self. From Academy Award-nominated director Isao Takahata (The Tale of the Princess Kaguya) and general producer Hayao Miyazaki, Only Yesterday is a masterpiece of time and tone, rich with humor and stirring emotion, and beautifully animated by one of the world’s most revered animation studios.

Screenings will be held in the Modern's auditorium. Tickets are $9, $8 for Modern members, $6 for Modern Reel People members, and $5 for children under 12.  Tickets go on sale Tuesday, July 5. They may be purchased in advance at www.themodern.org or by calling 817.738.9215.