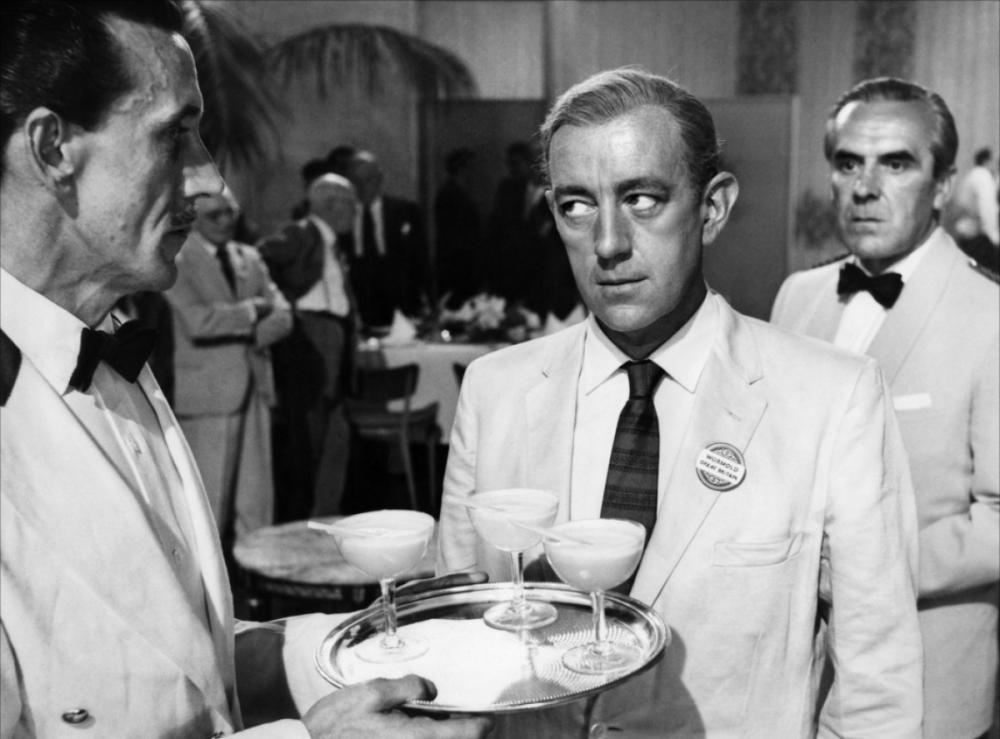 With a script adapted from the 1958 Graham Greene novel and shot on location in pre-revolutionary Cuba, Our Man in Havana stars Alec Guinness as a vacuum cleaner salesman recruited by the British Intelligence Service in this elaborate farce from award-winning director Carol Reed (The Third Man).