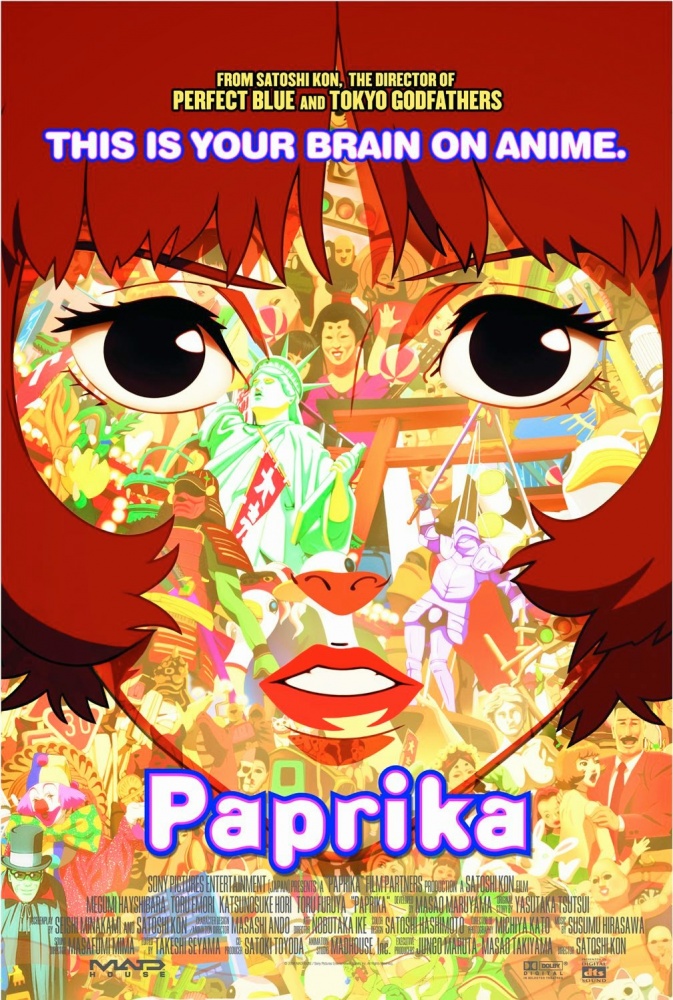 When a machine that allows therapists to enter into people's dreams and explore their unconscious thoughts is stolen, the research facility is sent into an uproar and all hell breaks loose. In the wrong hands, the device could be devastating, allowing the user to completely annihilate a dreamer's personality while they are asleep. Only a young female doctor can stop it. Entering the dream world under her exotic alter-ego, code-named "Paprika," she attempts to discover who is behind the plot to undermine the new invention.

The Modern Art Museum of Fort Worth joins with Lone Star Film Society's ArthouseFW in celebrating the art ofJapanese animation.