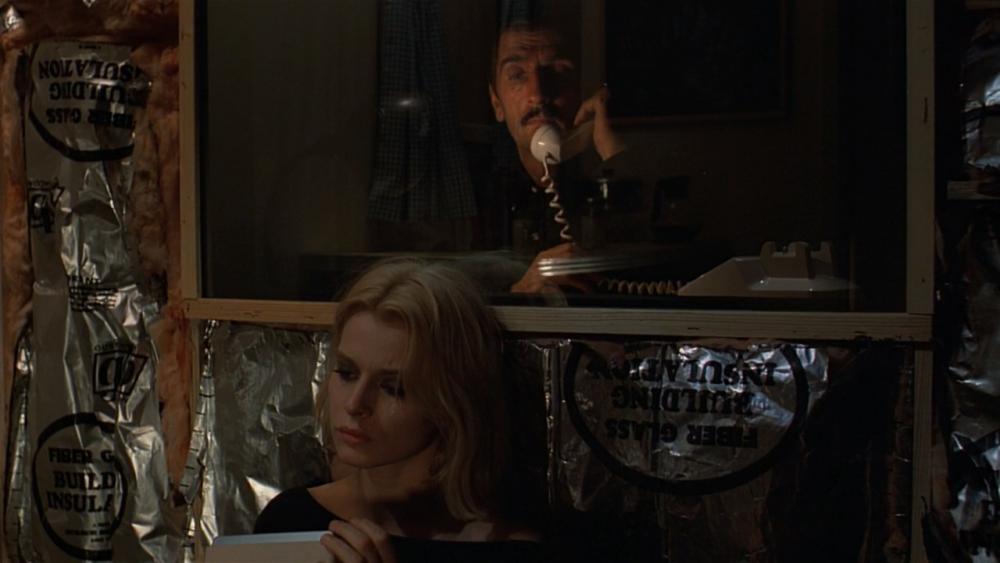 Paris, Texas is a road movie: that most essentially American of genres, so beloved by Wenders that he named his first production company after it. Guy Lodge, Guardian, April 27, 2015

Paris, Texas is a 1984 drama directed by Wim Wenders, with cinematography by Robby Müller and a distinctive musical score composed by Ry Cooder. The screenplay was written by Kit Carson and Sam Shepard. The film’s plot focuses on an amnesiac (played by Harry Dean Stanton) who, after mysteriously wandering out of the desert, attempts to reconnect with his brother (Dean Stockwell) and seven-year-old son (Hunter Carson). He and his son embark on a voyage through the American Southwest to find his long-missing wife (Nastassja Kinski).