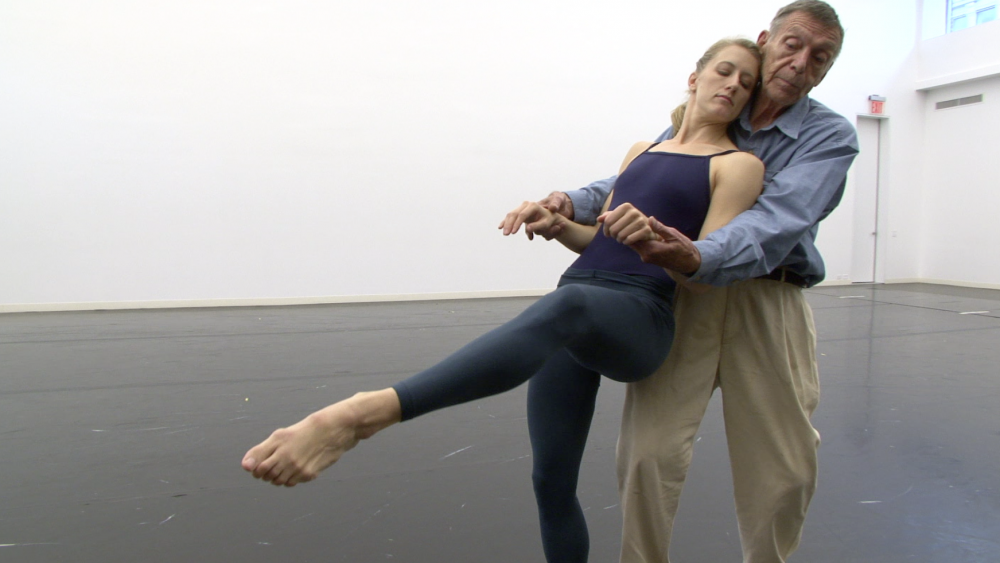 Paul Taylor is one of the dance world's most elusive and respected choreographers. For over 50 years he has only given glimpses into his creative process. This film is an unprecedented exploration of how Taylor creates a single dance.

Traci Klein, Assistant Professor at College of Arts and Sciences will speak about the Taylor movement style and her experience of working with his dancers, performing AIRS, and more. *She will introduce the 2 pm screening on Sunday and followup with a Q&A after. **She will also introduce the 4 pm screening.
Traci Klein is originally from Sarasota, Florida and holds a BFA in dance performance from Southern Methodist University where she had the pleasure of performing Airs by Paul Taylor, Satchmo de Novo by Mary Cochran and works by Agnes de Mille and the late Larry White.  She received her MFA from NYU Tisch School of the Arts where she performed works by William Forsythe, as staged by Jill Johnson, and Ronald K. Brown.  After graduation, Ms. Klein joined CorbinDances, where she worked closely with former Taylor dancer, Patrick Corbin.  While living in NYC, Ms. Klein was also a lead dancer in companies such as the Martha Graham Ensemble and James Martin Music/Dance, and performed with Loteria Performing Arts, Sublime Dance Company and Janusphere Dance.  She has taught master classes internationally and her choreography has been presented in New York, Spain, Mexico and France.   Currently, Ms. Klein is an Assistant Professor of Dance at Texas A&M International University where she teaches all levels of modern dance, along with improvisation and concert choreography.