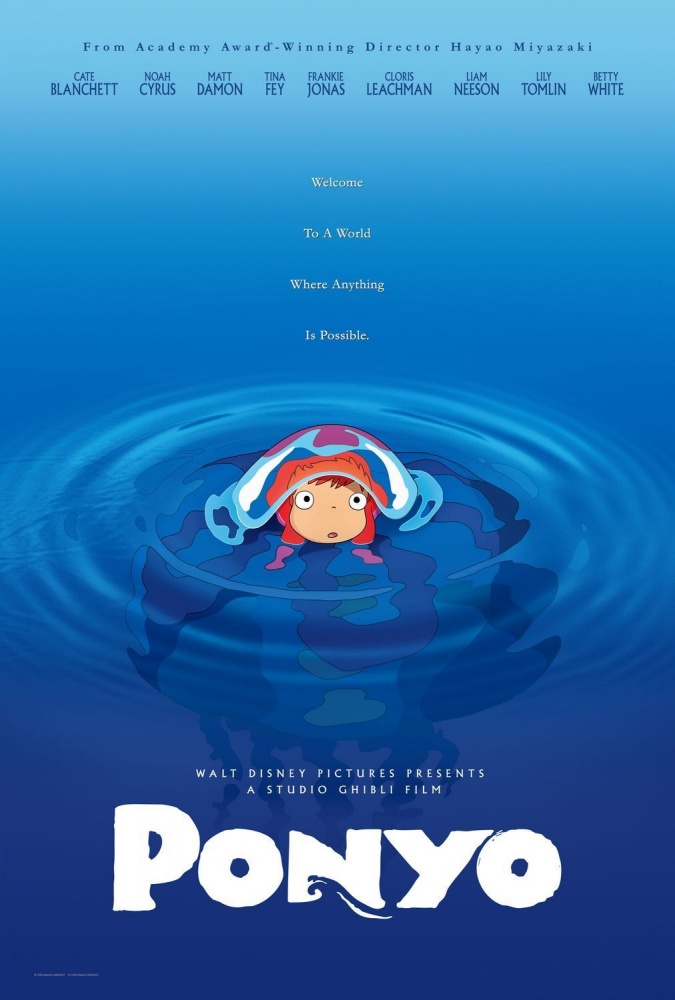 Perfect for audiences of all ages, Ponyo centers on the friendship between five-year-old Sosuke and a magical goldfish named Ponyo, the young daughter of a sorcerer father and a sea-goddess mother. After a chance encounter, Ponyo yearns to become a human so she can be with Sosuke. The film is awash in pure unbridled imagination and visual wonder - but it is the tender love, humor, and devotion exhibited by Ponyo and Sosuke that form the emotional heart of the film.

Saturday, August 8; 12:45 pm: Please join us for complimentary traditional Japanese refreshments in the Modern's Grand Lobby. Create an anime "selfie" in the Modern Shop against an anime backdrop and enter to win a Totoro tote bag full of goodies!

AnimeFest is a Texas Non Profit Corporation and 501(c)3 Education Charity. It's mission is to educate the public about animation, cinema, art, music, games, crafting, costume design, dance, and other forms of traditional and popular culture and art. AnimeFest is pleased to contribute two sets of weekend passes to this year's convention, to be held on Labor Day weekend (September 4-7 in Dallas) for the Modern Art Museum of Fort Worth to give away to attendees during The Art of Japanese Animation.

The Modern Art Museum of Fort Worth joins with Lone Star Film Society's ArthouseFW in celebrating the art of,Japanese animation.