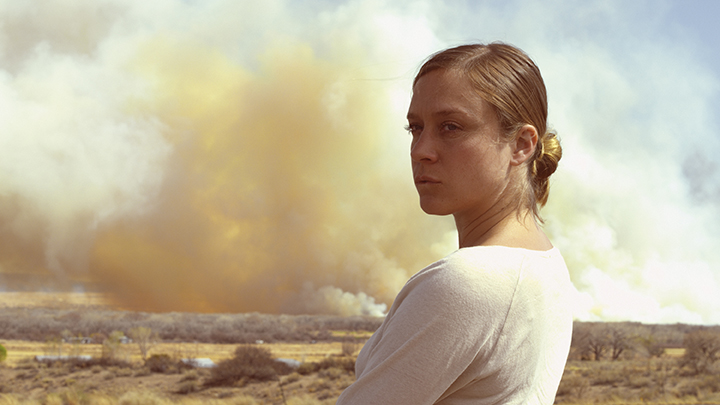 Aitken belongs to a generation of artists such as Philippe Parreno, Pierre Huyghe and Dominique Gonzalez-Foerster, for whom film functions as a medium for experience, and exists as form as much as subject matter.
Philippe Vergne, "You Are Here and So Am I," Doug Aitken: Electric Earth

Doug Aitken is an American artist and filmmaker. Defying definitions of genre, he explores every medium from film and installations to architectural innovations. Aitken is at the frontier of 21st-century communication. Utilizing a wide array of artistic approaches, his eye leads us into a world where time, space, and memory are fluid concepts.

This special evening is an opportunity to showcase various filmic works from Doug Aitken: Electric Earth including very early pieces such as the exploratory and seemingly improvised inflection, 1992 in which a camera attached to a rocket is launched into the air; as well as later highly produced works such as Aitken’s ambitious Sleepwalkers which was first screened on the exterior MoMA in New York in 2007 and his compelling Black Mirror, 2011 featuring the actor Chloë Sevigny as her character follows an undeniable wanderlust across the globe.