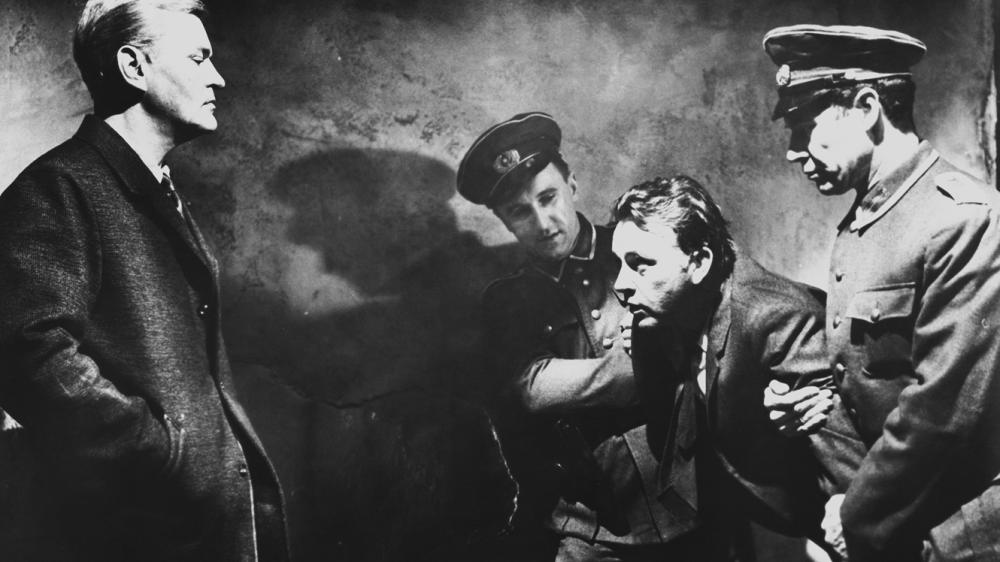 Based on John Le Carré's novel, The Spy Who Came in from the Cold stars Richard Burton as a dispirited British secret agent pulled out of field operations and ordered to act as an undercover agent behind the Iron Curtain. Burton was nominated for the Academy Award forBest Actor, and the film won the BAFTA for Best British film.