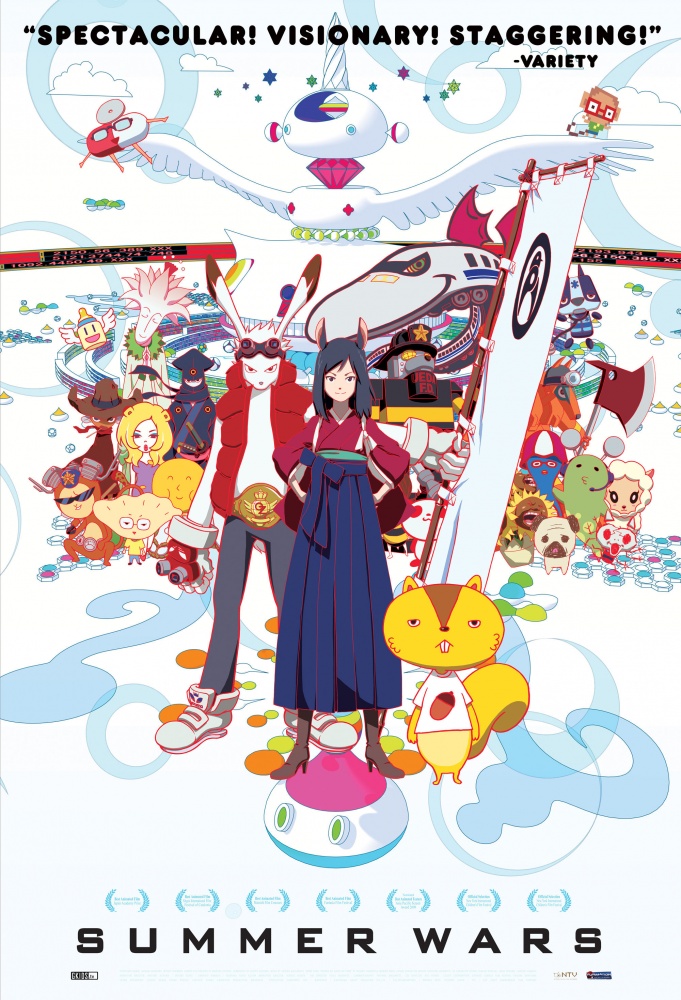 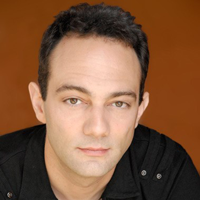 Don't miss a special Q & A following the screening of Summer Wars, featuring MIKE MCFARLAND, an actor, comedian, and one of FUNimation's original voice actors and the Voice Director for Summer Wars and Wolf Children.

Timid eleventh grader and math genius Kenji Koiso is asked by his secret crush Natsuki to come with her to her family's Nagano home for a summer job. Turns out, Kenji discovers, his "summer job" is to pretend to be Natsuki's fiancé for the celebration of her spunky grandmother's 90th birthday. While there, he receives a strange math problem on his cell phone, and, being a math genius, he can't resist solving it. However, his solution creates chaos within the virtual world of OZ, translating into anarchy in real life.

Saturday, August 15; 12:45 pm: Please join us for a gallery spotlight tour, led by a Modern docent. The tour will explore the influence of Japanese life and culture on the Modern’s building and collection. Admission is free for this tour with your film ticket.