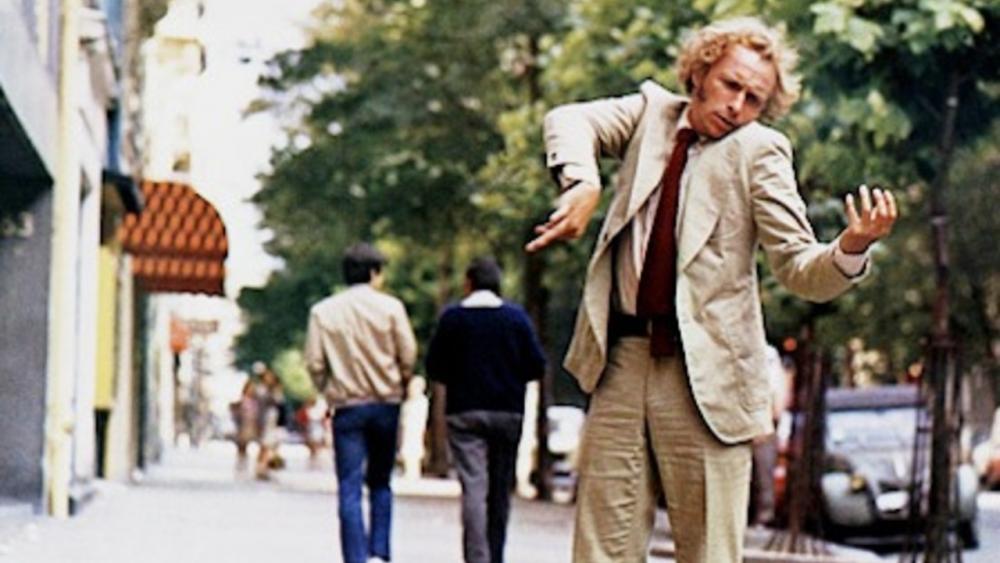 THE TALL BLOND MAN WITH ONE BLACK SHOE, 1972
In this charming French farce, a hapless violinist becomes an unwitting pawn of rival factions within the French secret service after he is chosen as a decoy.