The Tragedy of King Richard the Second 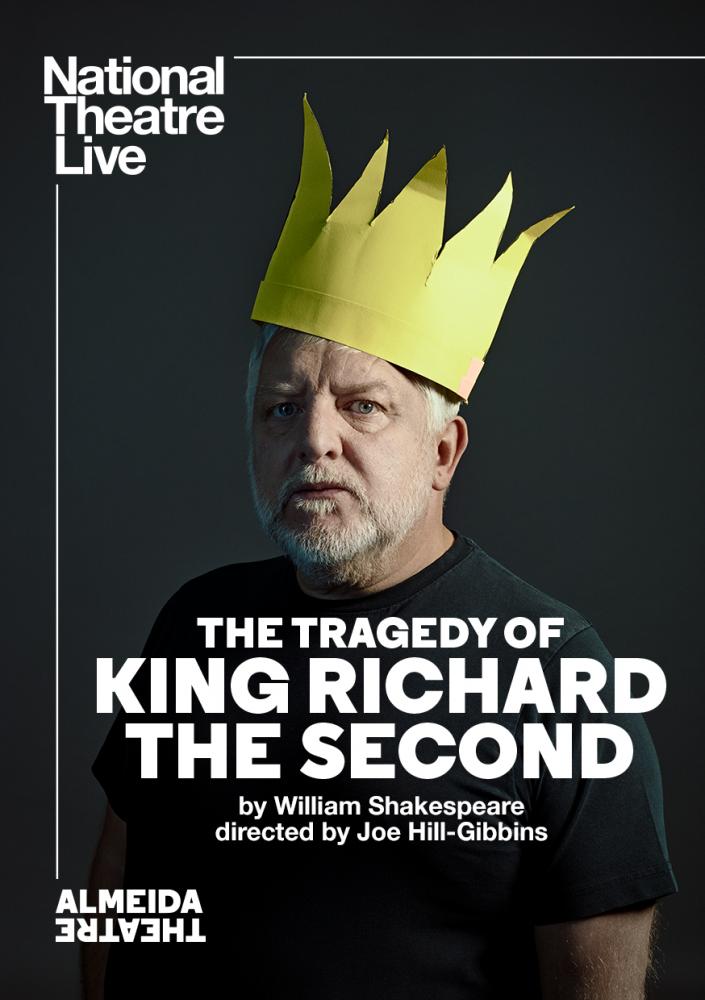 Ricahrd II, King of England, is irresponsible, foolish, and vain. His weak leadership sends his kingdom into disarray and his court into uproar. Seeing no other option but to seize power, the ambitious Bolingbroke challenges the throne and the king's divine right to rule.