The Trip to Spain and Paella Party 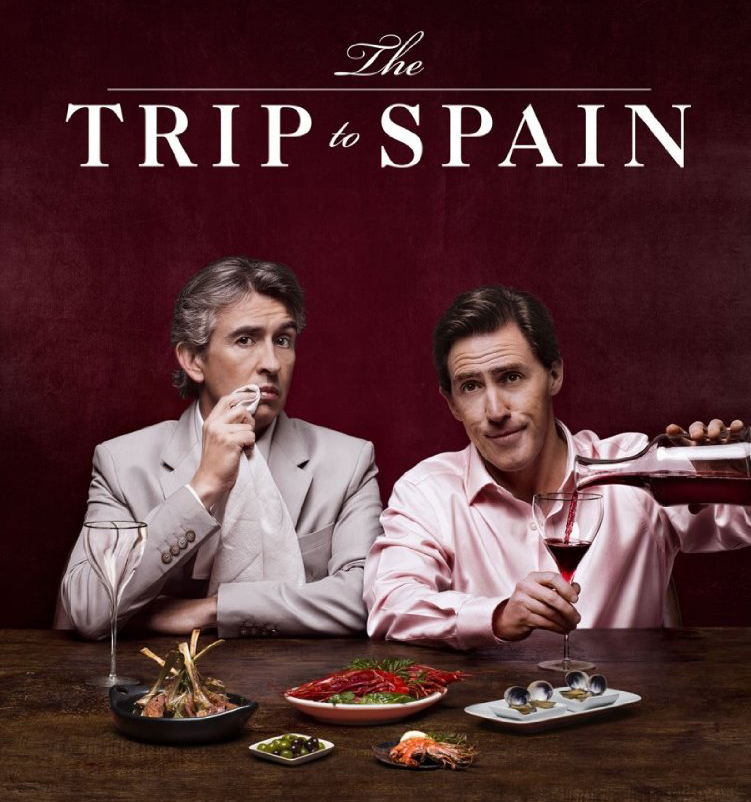 Full festival passes are available beginning at 10 am, Tuesday, August 1, online or by visiting the Modern’s admission desk during operating hours. Single film tickets and evening tickets will be available beginning on August 8.
Tickets are $79; $77 for Modern members; $76 for Reel People members (includes film ticket, three-course dinner with wines, and gratuity/tax)

5 pm
Introduction and screenings of TAMI shorts
THE TRIP TO SPAIN, Preview Screening!
The third in this series from director Michael Winterbottom, the guys (Steve Coogan and Rob Brydon) head to Spain to sample the best of the country's gastronomic offerings in between rounds of their hilariously off-the-cuff banter. Over plates of pintxos and paella, the pair exchange barbs and their patented celebrity impressions, as well as more serious reflections on what it means to settle into middle age. As always, the locales are breathtaking, the cuisine to die for, and the humor delightfully devilish.
NR, 115 minutes